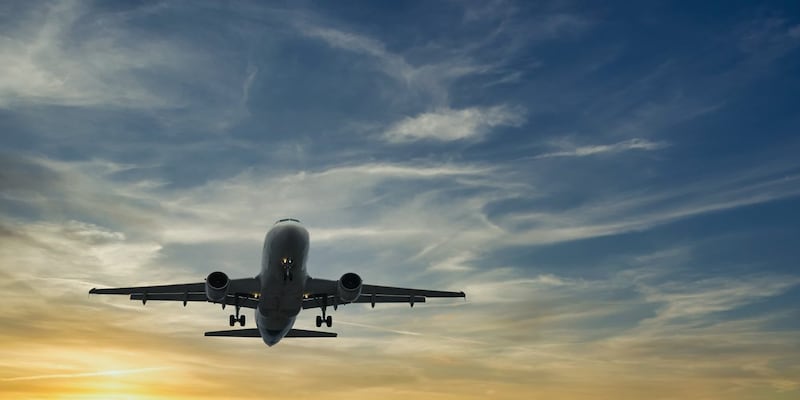 The Tara Air plane was on a 20-minute scheduled flight Sunday from the resort town of Pokhara, 200 kilometers (125 miles) west of Kathmandu, to the mountain town of Jomsom.

No survivors have been found from the Tara Airlines plane that crashed in Nepal's mountainous Mustang district on Sunday with 22 people on board, including four Indians, according to Nepalese media reports on Monday.

The turboprop Twin Otter 9N-AET plane belonging to Tara Air went missing on Sunday morning in a mountainous region in Nepal and had four Indian nationals, two Germans and 13 Nepali passengers, besides a three-member Nepali crew.
16 bodies have been recovered from the wreckage by the rescuers. The Canadian-built plane was flying from the city of Pokhara to Jomsom, a popular tourist town in central Nepal.
The wreckage of the plane which went missing on Sunday in Nepal's mountains was located on Monday, Nepal army official had said. The army posted on Twitter an aerial photo of the wreckage site with parts of the aircraft scattered around the mountainside. There was no word, earlier, on any survivors, and no other details were given.
Also Read:
Sidhu Moose Wala shot dead in Punjab less than 24 hours after govt withdrew his security
The airline issued the list of passengers which identified four Indians as Ashok Kumar Tripathy, his wife Vaibhavi Bandekar (Tripathy) and their children Dhanush and Ritika. The family was based in Thane city near Mumbai.
Ashok Tripathi (54), who ran a company in Odisha, and Vaibhavi Bandekar Tripathi (51), who worked in a firm at BKC in neighbouring Mumbai, had separated following court orders, an official from Kapurbawdi police station in Thane said on Monday. The estranged couple had reunited for a trip to Nepal with their children.
Vaibhavi, her son Dhanush (22) and daughter Ritika (15) lived in the Rustomjee Athena apartment in Balkum area of Thane city. Vaibhavi's 80-year-old mother is the only person left at the family's home here, the official said. Since she is in frail health and currently on oxygen support, their relatives and neighbours have not told her anything about the plane tragedy.
The Tara Air plane was on a 20-minute scheduled flight Sunday from the resort town of Pokhara, 200 kilometers (125 miles) west of Kathmandu, to the mountain town of Jomsom. The turboprop Twin Otter aircraft lost contact with the airport tower close to landing in an area of deep river gorges and mountaintops.
(With agency inputs)
Also Read: Train services between India and Bangladesh resume after two years
(Edited by : Asmita Pant)
Check out our in-depth Market Coverage, Business News & get real-time Stock Market Updates on CNBC-TV18. Also, Watch our channels CNBC-TV18, CNBC Awaaz and CNBC Bajar Live on-the-go!