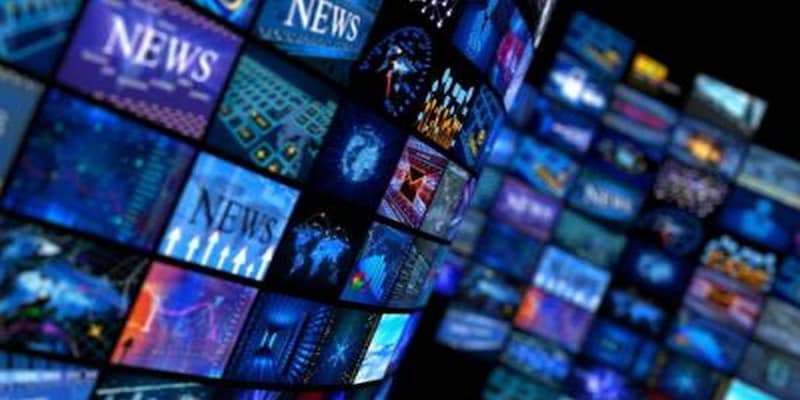 Let’s agree that despite the increasing usage of the Internet, OTT platforms or any other advanced mediums of communication, television has remained special for the masses. People still love to consume content from this traditional audio-visual way of storytelling. Since its inception, television has played an imperative role in entertaining, educating and informing people about various happenings across the world. To celebrate the importance of this electronic medium, World Television Day is observed on November 21, every year.

The television was invented by a Scottish engineer, John Logie Baird, in 1924. Over the decades of its existence, it has proved to be a prominent tool in shaping public opinions.
ALSO READ:
Happy International Men’s Day: Here are some wishes, messages and quotes
World Television Day: History and significance
The UN General Assembly held the first World Television Forum on November 21 and 22 in 1996. Leading media figures met for a two-day summit to discuss the growing importance of television. It was during that time the medium (television) was acknowledged as a major tool in informing, channelling and affecting public opinion. Its impact and presence and its influence on world politics could not be denied.
Therefore, the UN General Assembly on 17 December 1996 through resolution 51/205 established 21 November as World Television Day.
Television has always played a major role in informing, channelling, and affecting public opinion. When this decision was taken, it wasn’t just celebrating the object itself, but the symbol for communication and globalisation in the contemporary world that it represents.
ALSO READ: International Men’s Day 2022: History, theme and how it is celebrated
(Edited by : Sudarsanan Mani)
Check out our in-depth Market Coverage, Business News & get real-time Stock Market Updates on CNBC-TV18. Also, Watch our channels CNBC-TV18, CNBC Awaaz and CNBC Bajar Live on-the-go!