This year's World Refugee Day assumes even more significance in the face of massive population displacement due to the biggest land war in Europe since World War II, and UK's plan — currently on hold thanks to an intervention by the European Court of Human Rights — to send asylum-seekers to Rwanda.

Over 26.6 million refugees exist in the world at the moment, according to the United Nations High Commissioner for Refugees (UNHCR) survey in 2021. The number is expected to grow as geopolitical conflicts in Africa and Europe displace countless others. To spread awareness about the issues refugees face worldwide, the United Nations recognised June 20 as World Refugee Day.

A refugee is an individual who has been forced to leave his country of nationality or habitual residence and is unable or unwilling to return for fear of persecution based on race, religion, nationality, political opinion, or membership in a particular social group, as defined by the Article 1(A)(2) of the 1951 Refugee Convention. 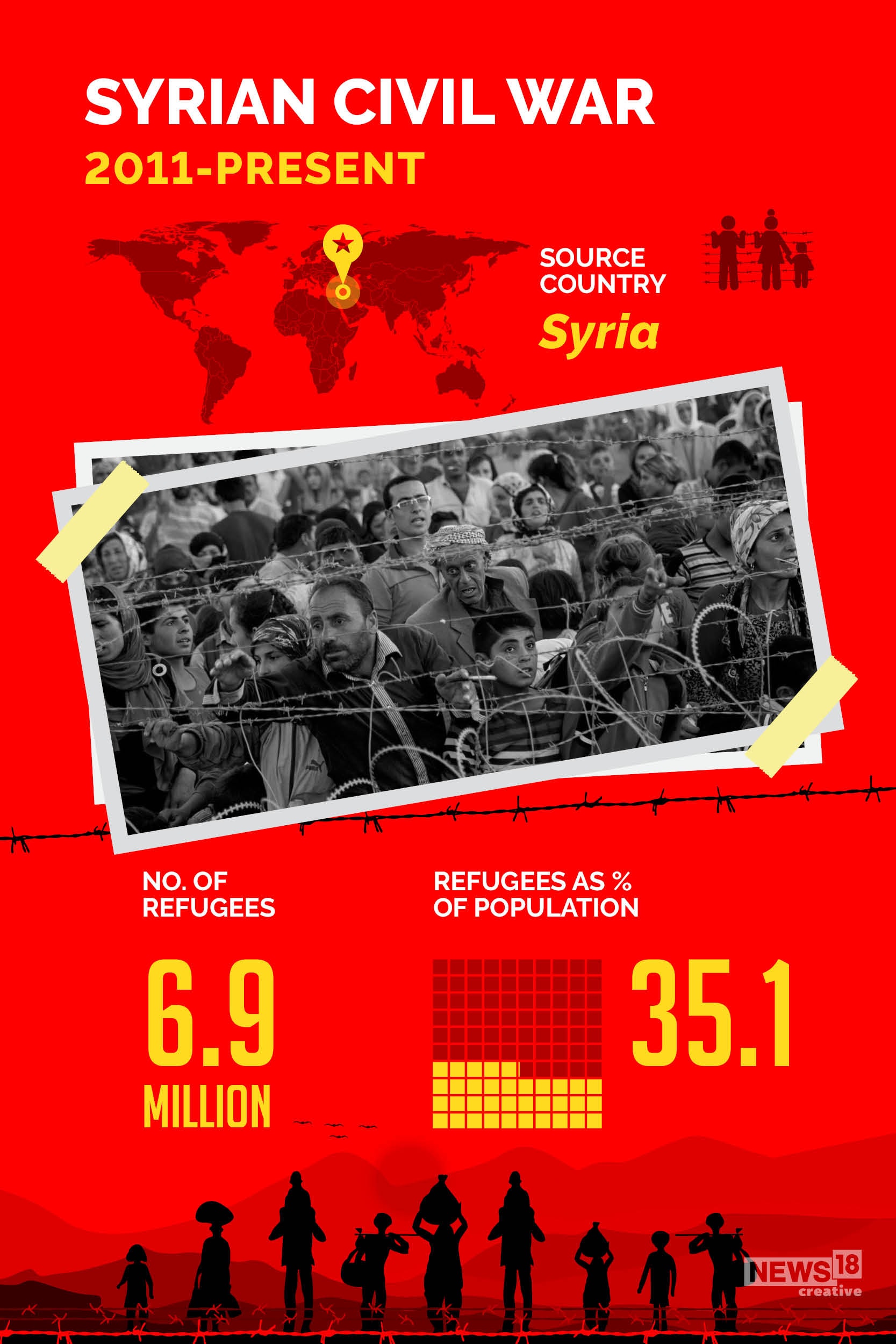 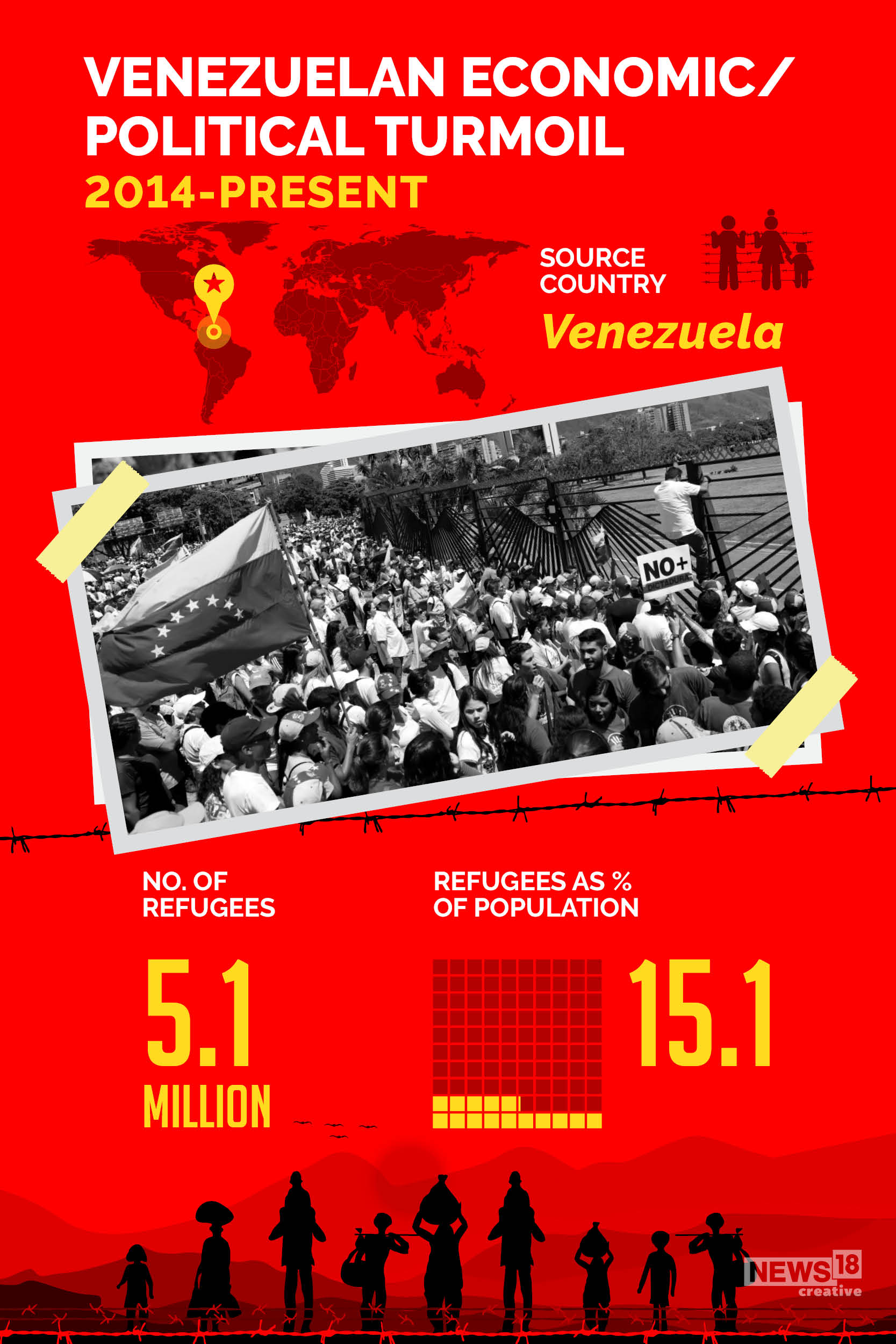 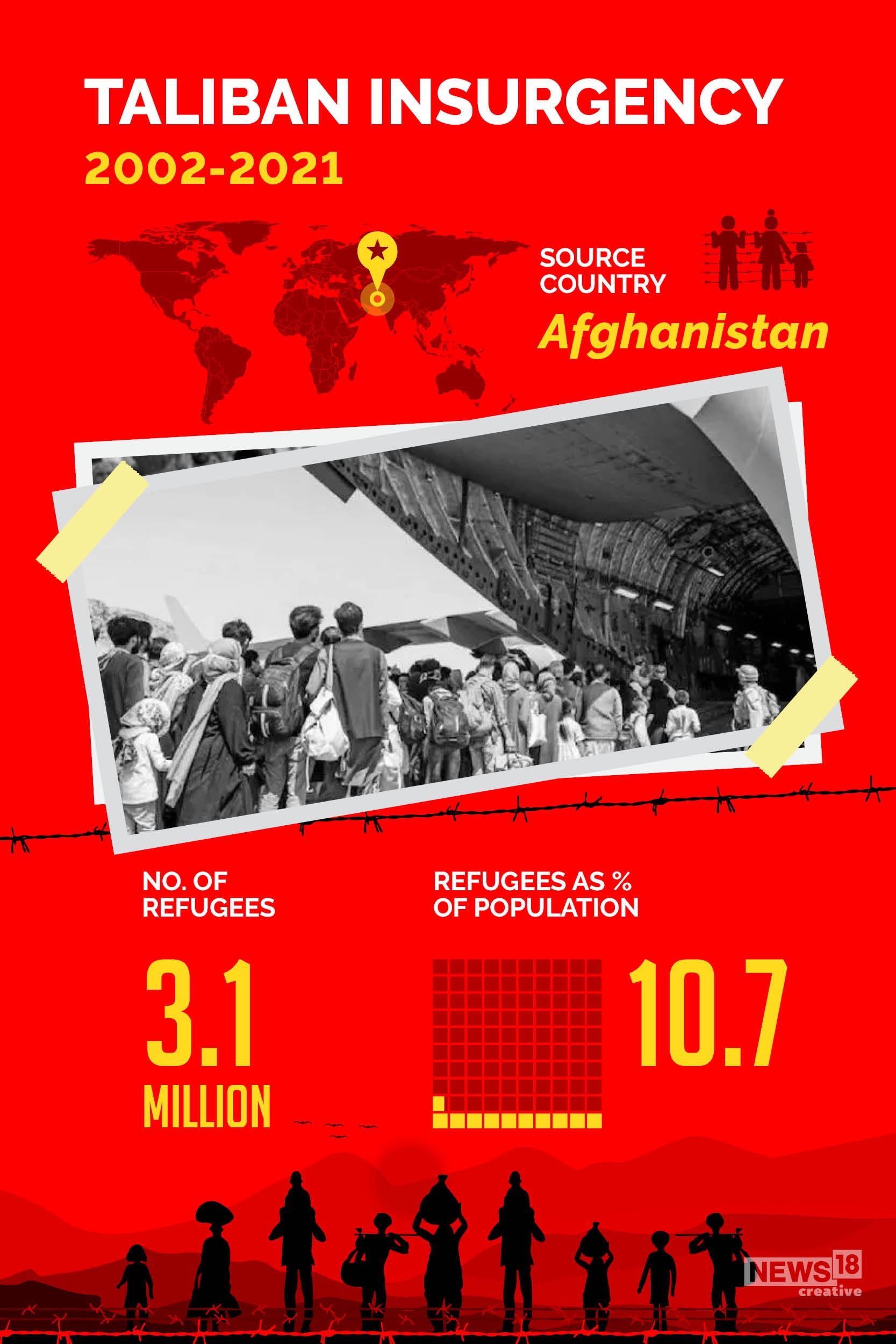 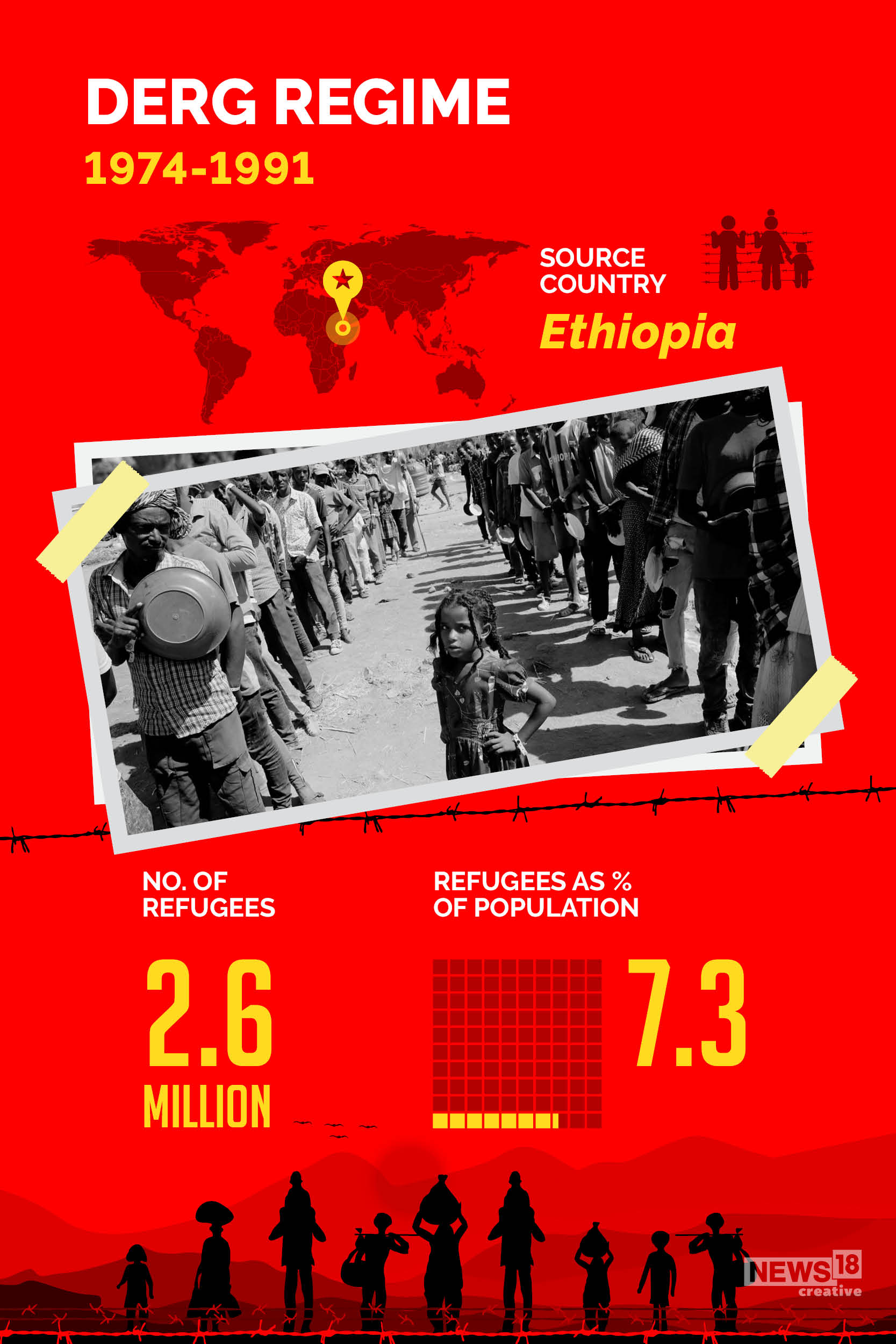 ALSO READ | More than 100 million people forcibly displaced, war in Ukraine one of the factors- UN

The 1951 Refugee Convention, or the 1951 Convention Relating to the Status of Refugees as it was officially known, was a landmark international treaty for providing security and rights to refugees in the wake of the end of World War II. The war had caused nearly 40-60 million people to be displaced.

In 2001, the United Nation decided to recognise June 20 as World Refugee Day as part of the 50-year commemoration of the passing of the 1951 convention. The date was chosen because the Organization of African Unity (OAU) was already celebrating African Refugee Day formally in several countries prior to 2000. The OAU and UN agreed to let the dates coincide.

Every year, the United Nations, the UNHCR and civic groups in countries celebrate the resilience and right of refugees to seek a better future. Government officials, humanitarian aid workers, celebrities, civilians and refugees participate in events hosted by national, international and local bodies.

The day not only celebrates and gives voice to refugees but also hopes to impart knowledge and sensitivity among people about the plight of refugees.

Each year the UNHCR also sets a theme for World Refugee Day. This year’s theme is based on the ‘Right to Seek Safety,’ as per the UNHCR. The event will hope to educate and spread awareness about the rights that refugees have when it comes to seeking safety.