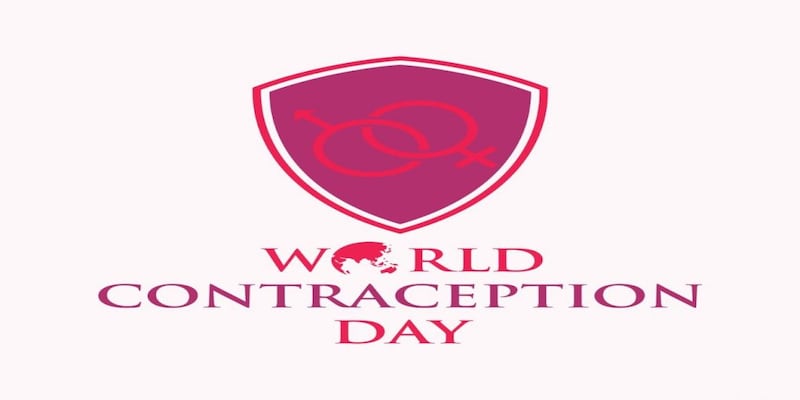 More than 200 million women who wish to avoid pregnancy are unable to do so because they don’t have any access to modern contraception, according to the World Health Organisation (WHO) data.

Many countries around the world mark September 26 as World Contraception Day. The day is aimed at raising awareness about the importance of contraception, how access to contraception is important, and why being able to use contraception is part of an individual’s reproductive rights.

History
World Contraception Day was first observed in 2007 on September 26. The day was marked by several international family planning organisations like the Asian Pacific Council on Contraception, Centro Latinoamericano Salud y Mujer, European Society of Contraception and Reproductive Health, German Foundation for World Population, International Federation of Paediatric and Adolescent Gynaecology, International Planned Parenthood Federation, Marie Stopes International, Population Services International, The Population Council, the USAID, and Women Deliver.
The organisations came together to mark the day in order to raise awareness about contraception, and reproductive rights, and to empower women and men to choose their pregnancies.
Significance
Over 270 million women in the world are unable to meet their needs for family planning or contraceptives due to various reasons. More than 200 million women who wish to avoid pregnancy are unable to do so because they don’t have any access to modern contraception, according to the World Health Organisation (WHO) data.
ALSO READ: World Coconut Day: History, significance and uses of the versatile fruit
Avoiding pregnancy is especially important for adolescent girls and when births are less than two years apart from each other, as these pregnancies can be extremely hazardous to both mother and child.
Preventing unwanted pregnancies is also important as unintended pregnancies and HIV are two of the greatest threats to the sexual and reproductive health and freedom of women. With unwanted pregnancies more common in low-income individuals, additional financial responsibilities of children can further depress someone into poverty and lead to cycles of high fertility, continuing a vicious cycle.
While contraceptive use among women of reproductive age stands at 76.8 percent in 2020, the uptake has been slow globally due to a lack of further options, lack of awareness and lack of choices for low-income couples.
The day also highlights the growing need for men to take steps on their own to ensure that unwanted pregnancies are minimised. Men are equally responsible for ensuring against unwanted and unsafe pregnancies as their female sexual partners. While options for men are limited to vasectomy and male condoms, being aware of other contraceptive methods that rely on fertility awareness, and using available methods consistently and correctly is important. Clamouring for other more easily available and effective methods of contraception for men is also important, as research and development into male contraceptives face a lack of funding, interest and trial volunteers.
ALSO READ:   World Rose Day Welfare of Cancer Patients — History and significance
(Edited by : Sudarsanan Mani)
Check out our in-depth Market Coverage, Business News & get real-time Stock Market Updates on CNBC-TV18. Also, Watch our channels CNBC-TV18, CNBC Awaaz and CNBC Bajar Live on-the-go!