World Bicycle Day is observed on June 3 ever since the UN passed a resolution in April 2018, after a concerted campaign by Professor Leszek Sibilski to give the humble zero-emission two-wheeler its place in the sun.

June 3 is celebrated as the World Bicycle Day. The day was chosen to celebrate "the uniqueness, longevity and versatility of the bicycle” by the United Nations in April 2018. The resolution was passed with the vote of all 193 members of the UN, after a grassroots campaign conducted by Professor Leszek Sibilski, who gained the support of Turkmenistan and 56 other countries that co-sponsored the resolution.

The modern bicycle was introduced late in the 19th century. The humble bicycle can be found in six of the seven continents and in nearly all countries of the world. Professor Sibilski wanted an official World Bicycle Day to celebrate the versatile mode of transportation that has served billions across the world across social classes. 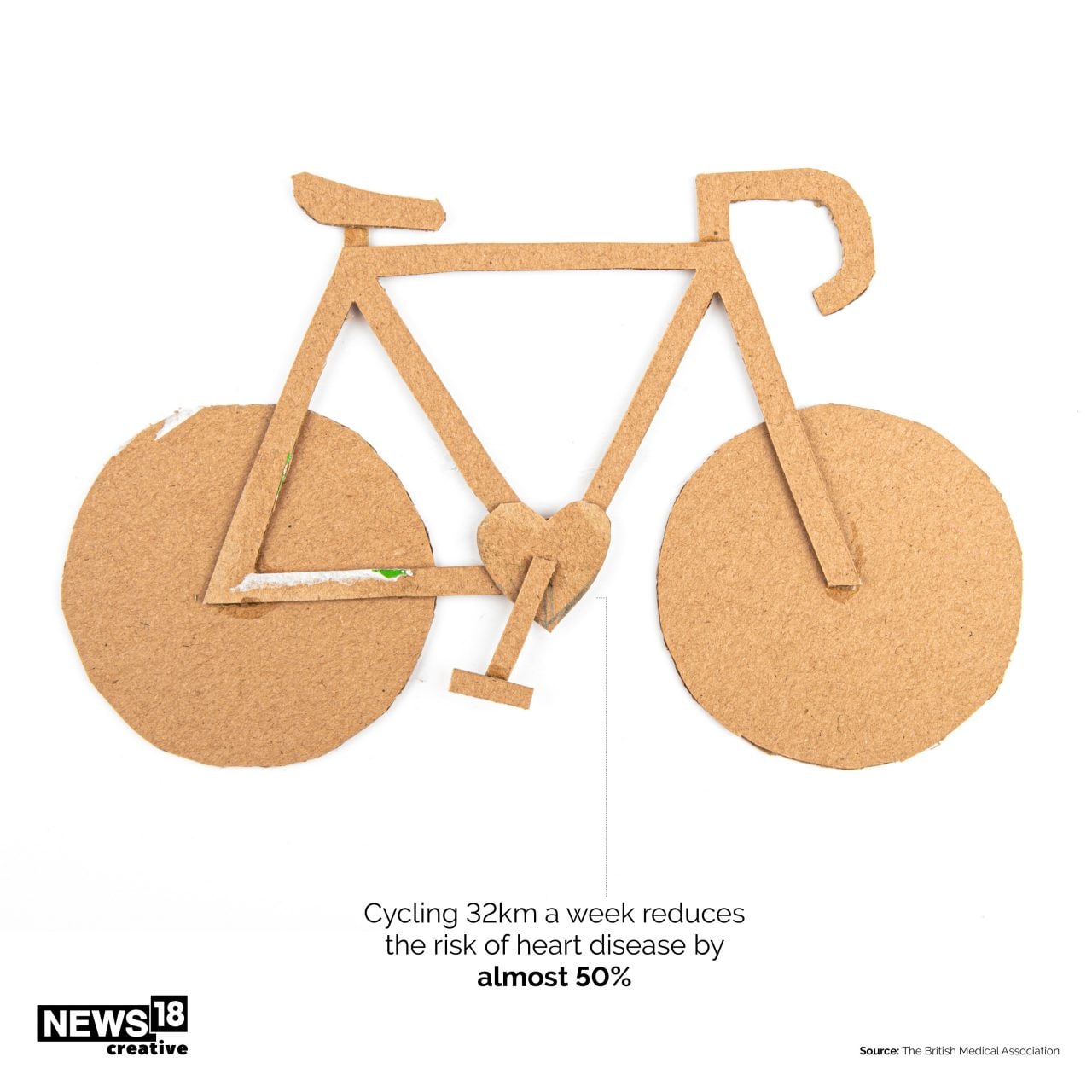 The UN marks and celebrates international days and weeks in order to spread awareness about special causes or to bring about social will to address global issues. Bicycle Day, in particular, increases awareness about the benefits of using a bicycle. According to the UN, it is a “sustainable transport system that promotes economic growth, reduces inequalities while bolstering the fight against climate change.”

The global body also states that the use of bicycle is key towards achieving 13 of the sustainable development goals that it has set out.

On this day, individuals should take part in and promote initiatives to organise bicycle rides at the national and local levels. This is to be done in order to develop a culture of cycling, which will then lead to improved physical and mental well-being. Bicycles should also be promoted as means of promoting health, preventing disease, promoting tolerance, mutual understanding and respect and facilitating social inclusion and a culture of peace.

Also read: Explained: How e-bicycles work, benefits and if they are worth buying

Cycling, like other moderate physical activities, is extremely beneficial. It provides an affordable and sustainable means of transportation for the urban poor. It is an equitable, environmentally sustainable and healthy mode of transportation which cities should provide adequate infrastructure for.