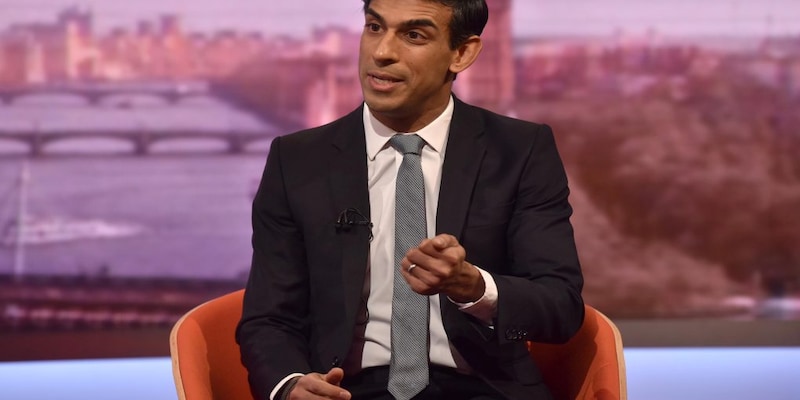 UK's finance and health ministers resigned on Tuesday, in what looked to be a final blow for Prime Minister Boris Johnson.

Britain's finance and health ministers resigned on Tuesday, in what looked to be a final blow for Prime Minister Boris Johnson who had tried to apologise for the latest scandal involving a sexual misconduct complaint over one of his ministers.

Health Secretary Sajid Javid announced his resignation in a statement, saying he could "no longer continue in good conscience."
Moments later, finance minister Rishi Sunak also announced he was quitting.
Also Read:
Metaverse will be all around us and worth $5 trillion by 2030, finds report
The resignations came as Johnson was apologising for what he said was a mistake by not realising that former whip Chris Pincher was unsuitable for a job in government after complaints of sexual misconduct were made against him.
"In hindsight, it was the wrong thing to do. I apologise to everyone who's been badly affected by it," Johnson told broadcasters.

The public rightly expect government to be conducted properly, competently and seriously.I recognise this may be my last ministerial job, but I believe these standards are worth fighting for and that is why I am resigning.My letter to the Prime Minister below. pic.twitter.com/vZ1APB1ik1