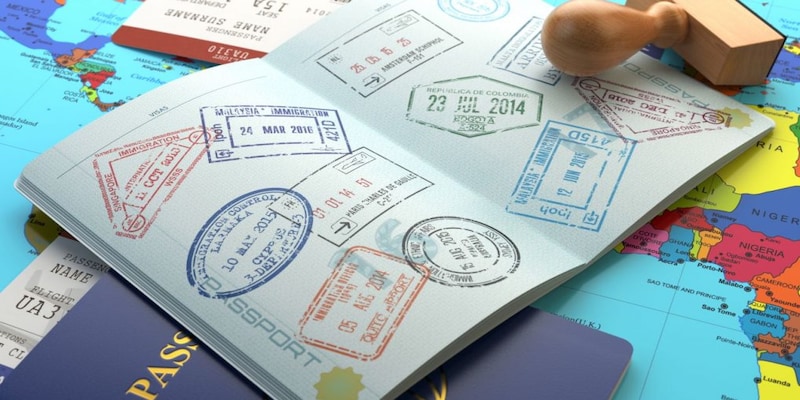 A circular issued by the UAE said that passengers with a single name passengers will not be issued a visa and in case of previously issued visa, then he or she will be considered as Inadmissible Deportee.

Individuals having only single name as surname or given name in their passports will not be allowed to enter the United Arab Emirates (UAE) with new guidelines coming into force.

"Any passport holder with a single name (word) either in surname or given name will not be accepted by UAE immigration and the passenger will be considered as INAD," according to a circular issued by Air India and Air India Express, mentioning about the latest UAE guidelines.
INAD refers to Inadmissible Deportee.
According to the circular, dated November 21, such passengers will not be issued a visa and in case, the visa was issued previously, then he or she will be considered as INAD by the immigration authorities. The guidelines have come into force.
The UAE is a constitutional federation of seven emirates, including Dubai. Abu Dhabi city is the capital of the UAE.
Also Read:US visa wait time for Indian citizens to be reduced by mid-2023
(Edited by : Sangam Singh)
Check out our in-depth Market Coverage, Business News & get real-time Stock Market Updates on CNBC-TV18. Also, Watch our channels CNBC-TV18, CNBC Awaaz and CNBC Bajar Live on-the-go!