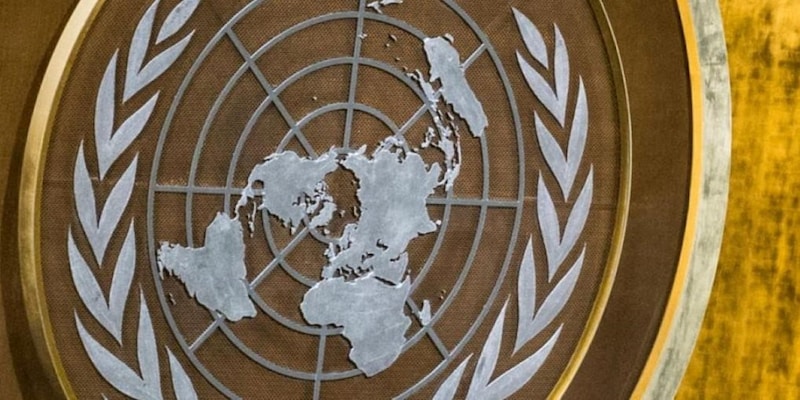 The United Nations was officially established on October 24, 1945

Every year, the United Nations Day is celebrated on October 24 to mark the anniversary of the UN Charter, which came into force in 1945. The inter-governmental organisation came into being with the ratification of the founding document by the majority of its signatories, including the five permanent members of the Security Council. The primary role of the global organisation is to maintain world peace and security. It also works towards establishing friendly relations among countries, being a centre of coordination for nations, and achieving international cooperation.

History
The United Nations was officially established on October 24, 1945. In 1947, the United Nations General Assembly announced the Charter would be devoted “to making known to the people of the world the aims and achievements of the United Nations and to gaining their support for its work”.
ALSO READ: World Students' Day 2022: History, significance and all you need to know
Former US President Franklin D Roosevelt coined the name ‘United Nations’, which was first mentioned in the Declaration of the United Nations on January 1, 1942, at the time of the Second World War. When the body was established, it had 51 member states, which now stands at 193.
In 1971, the organisation adopted the United Nations Resolution 2782 to observe a day as the United Nations Day. It was suggested that the member states of the United Nations observe October 24 as a public holiday.
UN Day significance and theme
The United Nations Day is celebrated to remind its members of the purposes and principles of the UN Charter and also to reaffirm their promise to make this world a better place. The day also recognises the efforts and contributions of the UN across the globe.
The theme for this year’s UN Day celebrations is “Building Back Together for Peace and Prosperity”. Talking about how the UN is a symbol of hope and unity, UN Secretary-General António Guterres: “As we mark UN Day, let us renew our hope and conviction in what humanity can achieve when we work as one, in global solidarity.”
ALSO READ:  International Day for Disaster Risk Reduction is today — Its significance, theme and history
(Edited by : Sudarsanan Mani)
Check out our in-depth Market Coverage, Business News & get real-time Stock Market Updates on CNBC-TV18. Also, Watch our channels CNBC-TV18, CNBC Awaaz and CNBC Bajar Live on-the-go!