Simla Agreement: History and significance of a set of high ideals

Simla Agreement: History and significance of a set of high ideals 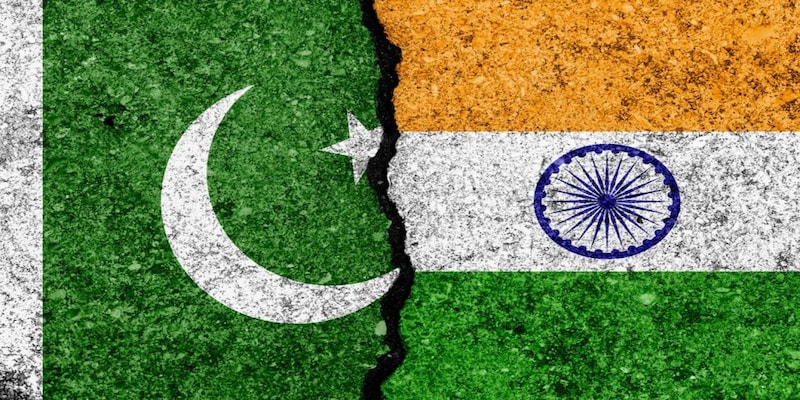 The Simla Agreement, signed after the 1971 India-Pakistan war, is considered more than a peace treaty as it was also a comprehensive blue print for good relations between India and Pakistan.

On July 2, 1972, the Simla Agreement, also known as the Simla Accord, was signed between Indian PM Indira Gandhi and Pakistani president Zulfiqar Ali Bhutto at Shimla in Himachal Pradesh.

Here’s all you need to know about the history, significance and more about the Simla Agreement.

The Simla Agreement was signed following the India-Pakistan war of 1971. It was a formal agreement to end the hostilities between the countries and lay down a comprehensive plan for peaceful relations.

The war started due to Pakistan’s campaign of genocide against the Bengali population in East Pakistan. India lent support to the refugees of the genocide and sought to prevent Pakistan from entering India. Pakistan lost East Pakistan which became an independent country, now known as Bangladesh. India helped to liberate Dhaka, which became the capital of Bangladesh.

Relations between India and Pakistan seemed to have reached a point of no return. However, ultimately better sense prevailed and the agreement was signed at the Barnes Court — now the Raj Bhavan — in Shimla. It was signed in haste after six months of the war.

Significance of the accord

Both countries made commitments to have a direct bilateral approach to resolve issues peacefully under the Simla Accord.

The agreement emphasised the importance of people-to-people contacts, which was meant to build a foundation of cooperative relations.

ALSO READ | View: A former Indian diplomat's take on how not to fritter away gains in West Asian ties

As per the agreement, both India and Pakistan had to take measures to not violate the Line of Control in Jammu and Kashmir to help maintain peace.

The Simla Agreement contained a set of guiding principles that both countries agreed to follow while managing relations with each other. The agreement emphasised on respect for each other’s territorial integrity and sovereignty, non-interference in the internal affairs of the other country, respect for the unity of both the countries, political independence, sovereign equality, and abjuring all hostile propaganda.