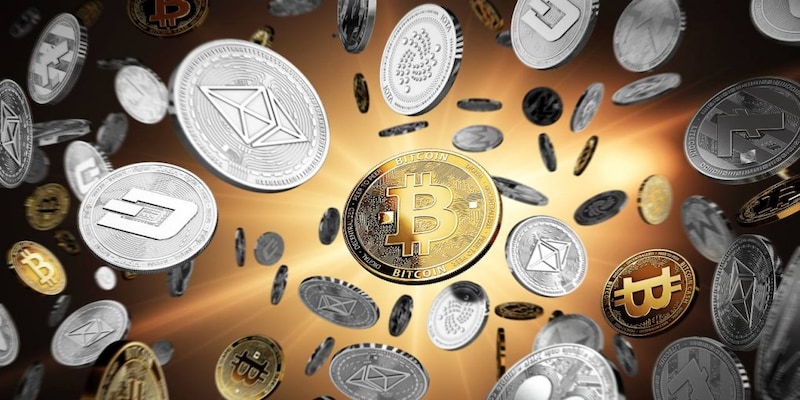 Cryptocurrencies prove to be a fast and efficient way to make international cross border transfers of money, something that advocates have long held as an advantage of the system.

Amid the ongoing war between Ukraine and Russia, international communities are sending support and helping Ukrainians in every way possible. Widespread protests against Russian action and calls on national leaders to extend support to Ukraine have been seen. But along with moral and diplomatic support, thousands have donated money — in the form of cryptocurrencies -- to help support the Ukrainian government.

The Ukrainian government has received over $10.2 million in cryptocurrency, reported research from blockchain analytics firm Elliptic, as crowdfunding operations help support its defense against the Russian war machine.
Elliptic added that around $1.86 million came from the sale of an NFT that was raising money for Julian Assange, the exiled Wikileaks founder. NFTs or non-fungible tokens are digital contracts of ownership of digital artwork and other items that have been stamped with a blockchain.
The crypto donations to the government have been made to the two addresses shared by the Ukrainian government on Twitter. One of the addresses only accepts payments in Bitcoin while the other accepts Ether and Tether, a US dollar-based stablecoin.

While initially taken for a possible scam, the Vice Prime Minister of Ukraine, Mykhailo Federov, confirmed that addresses were genuine.

Besides the donations to the government through these wallets, millions more have been raised by non-profits.
The total donations, through cryptocurrencies, to the Ukrainian government and NGOs since the war began stood at around $16.7 million, reported Elliptic.
"Cryptoassets such as Bitcoin have emerged as an important alternative crowdfunding method. They allow quick, cross-border donations, which bypass financial institutions that might be blocking payments to these groups," Tom Robinson, Elliptic's chief scientist, wrote in a blog post.
Catch all the live updates on Russia-Ukraine war here
Check out our in-depth Market Coverage, Business News & get real-time Stock Market Updates on CNBC-TV18. Also, Watch our channels CNBC-TV18, CNBC Awaaz and CNBC Bajar Live on-the-go!