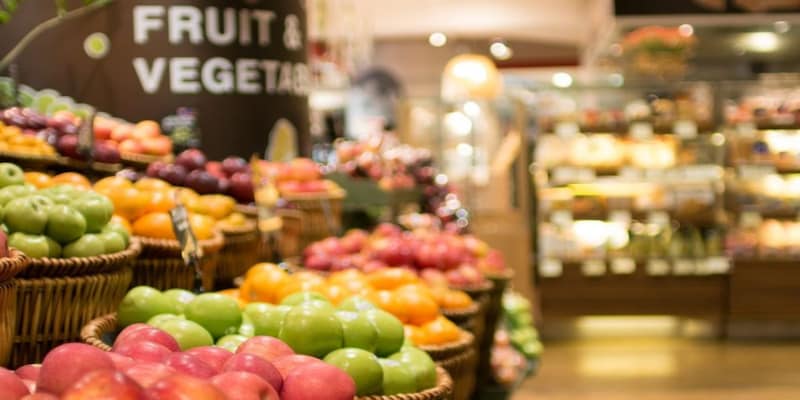 September's inflation rate is above BOJ's 2 percent target for the sixth month and was the fastest pace of gain since September 2014, data showed on Friday.

This comes at a time when the yen has slumped to 32-year lows. The current CPI inflation data has put Japan's central bank in a dilemma as it also faces a challenge to strengthen a weak economy by maintaining ultra-low interest rates, leading to a fall in the yen.
September's inflation rate is above BOJ's 2 percent target for the sixth month and was the fastest gain since September 2014; data showed on Friday.
The so-called 'core-core' index rose 1.8 percent in September from a year earlier, accelerating from a 1.6 percent gain in August and marking the fastest annual pace since March 2015.
Also Read: Retail inflation for farm, rural workers up in September
Moreover, the yen's tumble below the key psychological barrier of 150 to the dollar will likely keep market speculation alive. Some analysts are now predicting that the latest data has heightened the chance of the central bank to revise its consumer inflation forecasts in new quarterly forecasts due at next week's policy meeting.
"The current price rises are driven mostly by rising import costs rather than strong demand. Governor Haruhiko Kuroda may maintain a policy for the rest of his term until April. However, the key is whether the government will tolerate that," said Takeshi Minami, chief economist at Norinchukin Research Institute.
The tumbling of the yen in recent times has been troubling for Japan due to its heavy reliance on imports for fuel and most raw materials, leading to price hikes for a wide range of goods.
BOJ has pledged to keep interest rates super-low as the Eat-Asian republic faces modest inflation compared with price rises in other major economies. Governor Kuroda has stressed the need to support the economy until wage growth rises vis-a-vis the rising cost of living.
-With input from Reuters
Also Read: WPI inflation in India touches 18-month low in September
Check out our in-depth Market Coverage, Business News & get real-time Stock Market Updates on CNBC-TV18. Also, Watch our channels CNBC-TV18, CNBC Awaaz and CNBC Bajar Live on-the-go!