International Day of Non-Violence 2022 is today: It's history and significance

International Day of Non-Violence 2022 is today: It's history and significance 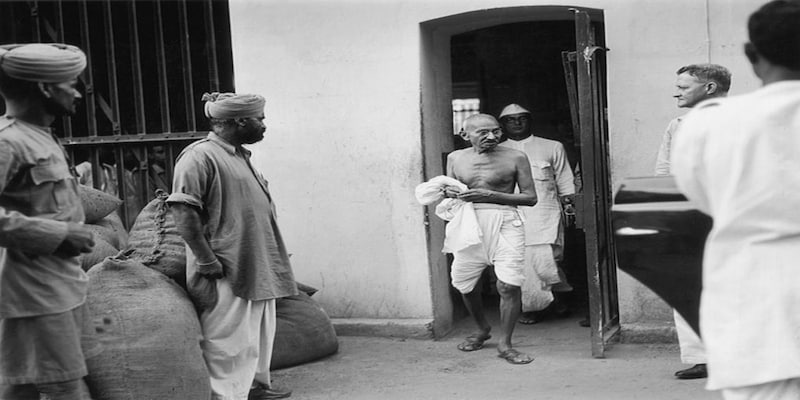 The International Day of Non-Violence is observed on the birth anniversary of global icon Mahatma Gandhi every year. Born on October 2, 1869, Mohandas Karamchand Gandhi, one of the tallest leaders of Indian independence, was the pioneer of the philosophy of non-violence. Gandhi successfully led some of the most historic movements in India’s freedom struggle and stirred Indians towards a non-violent movement against the British.

This inspired several other civil rights movements across the world. He popularised the famous Sanskrit phrase 'Ahimsa Paramo Dharma' which loosely translates to 'non-violence is the highest moral virtue'.
History
The idea of celebrating a day of non-violence was first proposed by Iranian Noble laureate Shirin Ebadi in January 2004. A number of Congress leaders supported the idea and called upon the United Nations (UN) to adopt it in 2007.
In June 2007, the United Nations General Assembly passed a resolution to commemorate Gandhi’s birth anniversary as the International Day of Non-Violence with the hope to “disseminate the message of non-violence, including through education and public awareness”.
Introducing the resolution in the UN, then External Minister of India Anand Sharma quoted Gandhi and said: “Non-violence is the greatest force at the disposal of mankind. It is mightier than the mightiest weapon of destruction devised by the ingenuity of man.”
Significance
Across the world, Gandhi has been an inspiration for non-violent movements and emerged as the prophetic voice of the 21st Century. Even under the worst circumstances and insurmountable challenges, the Indian leader remained committed to his belief in non-violence. With the passing of the resolution, the UN reaffirmed the “universal relevance of the principle of non-violence” and aimed to secure a culture of peace, tolerance and understanding through Gandhi’s teachings.
(Edited by : Sudarsanan Mani)
Check out our in-depth Market Coverage, Business News & get real-time Stock Market Updates on CNBC-TV18. Also, Watch our channels CNBC-TV18, CNBC Awaaz and CNBC Bajar Live on-the-go!