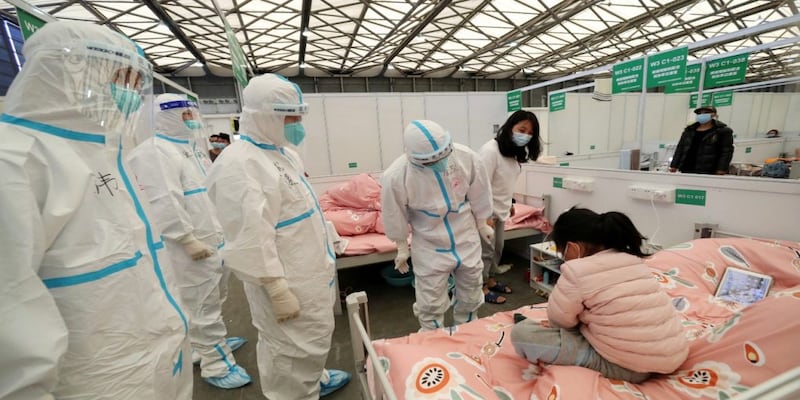 China has reported the first human infection with the H3N8 strain of bird flu. According to China's National Health Commission, the variant is commonly found in horses, seals, and dogs.

China has reported the first human infection with the H3N8 strain of bird flu. The variant was found in a four-year-old boy, who belonged from the central Henan province. According to the National Health Commission, fever among other symptoms were recorded.

The child had been in contact with chickens and crows raised at his home, the statement added. The H3N8 variant, which is commonly found in horses, seals, and dogs has never been reported in humans.
China's huge populations of both farmed and wild birds along with poultry animals of many species provide an ideal environment for avian viruses to come into human contact.
China, last year reported the first human case of H10N3 with the health commission stating that the risk of a large-scale epidemic was low.
Check out our in-depth Market Coverage, Business News & get real-time Stock Market Updates on CNBC-TV18. Also, Watch our channels CNBC-TV18, CNBC Awaaz and CNBC Bajar Live on-the-go!