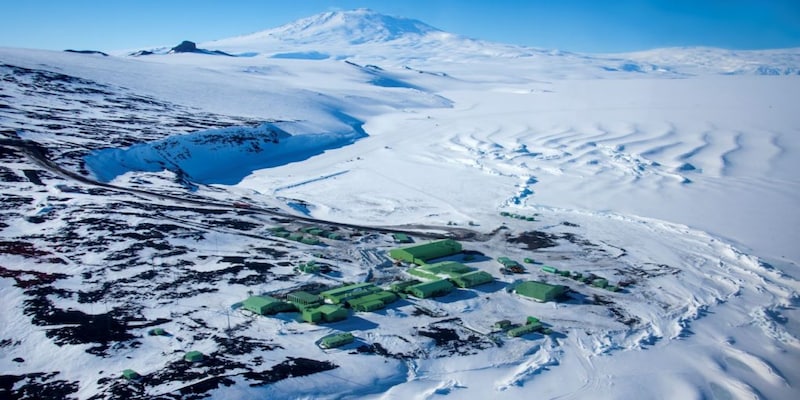 Apart from Russia and Ukraine, other representatives include China, the US, and the EU.

Russian and Ukrainian delegates will be among the international representatives who will determine the future of Antarctic waters. The Commission for the Conservation of Antarctic Marine Living Resource will be meeting in Australia to determine new measures to protect the relatively unspoiled waters around the South Pole, including the prevention of overfishing. But with two out of the 27 at war with each other, and growing tensions among the rest of the members, many don’t expect a consensus. Apart from Russia and Ukraine, other representatives include China, the US, and the EU.

The two-week-long meeting began on October 24 with a mass walkout from other attendees when the Russian delegate began speaking. Russia’s continued escalation in Ukraine has resulted in the destruction of Ukraine’s Antarctic research centre in Kyiv.  The meeting is the first physical meeting of the commission in three years following the COVID-19 pandemic.
ALSO READ:
How Rishi Sunak defended his decision to appoint Suella Braverman as UK Home Secretary
Kostiantyn Demianenko, the head of the Ukrainian delegation, even stated to the Associated Press that Russia should not be a member of the body. “A state that kills the civilian population, destroys the air and ground civilian infrastructure of another country and defiantly violates the basic provisions of international law should definitely be limited in its right to participate in the activities of international organisations,” he said.
While the delegates are hoping for additional protections in the waters around Antarctica, many fears that Russia may use its veto powers to block new measures. But the delegates also need to convince China, which is also blocking proposals for adding more marine protected areas. With relations between western nations and China at a decade-low, consensus may be harder to achieve. Russia and China have been blocking consensus from being reached at many international forums as part of their diplomatic standoffs.
ALSO READ | Rishi Sunak is in catch-22 dilemma over Suella Braverman's return as Home Secretary
(Edited by : Sudarsanan Mani)
Check out our in-depth Market Coverage, Business News & get real-time Stock Market Updates on CNBC-TV18. Also, Watch our channels CNBC-TV18, CNBC Awaaz and CNBC Bajar Live on-the-go!