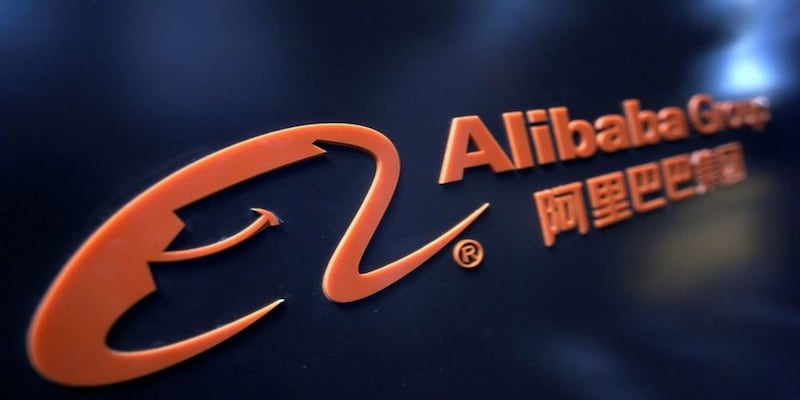 As the ongoing Ukraine conflict hinders cross-border commerce, Alibaba Group Holding has let go of approximately 40% of its personnel in its Russian joint venture, according to the Nikkei.

Alibaba Group Holding has laid off about 40 percent of the staff in its Russian joint venture as the ongoing Ukraine crisis disrupts cross-border business, the Nikkei reported on Friday.

Citing an employee with knowledge of the matter, the report said it was not clear if there would be more layoffs, after some of the laid-off staff chose to leave voluntarily and a few relocated.
The commercial division was hit the hardest, according to the report.
AliExpress Russia, a joint venture launched in 2019 by Alibaba and Russian partners, operates domestic and cross-border transactions.
The company depends on cross-border sales for more than three-quarters of its business and has been slower to benefit from a pandemic-led ecommerce boom as supply chains adjust to new travel curbs.
It has also been impacted by the fallout from the Russia-Ukraine war.
Also read:
Russia-Ukraine war: European Union proposes ban on Russian oil; experts weigh in
Check out our in-depth Market Coverage, Business News & get real-time Stock Market Updates on CNBC-TV18. Also, Watch our channels CNBC-TV18, CNBC Awaaz and CNBC Bajar Live on-the-go!