5 India-Americans are in race for a seat in US House of Representatives; who are they?

5 India-Americans are in race for a seat in US House of Representatives; who are they? 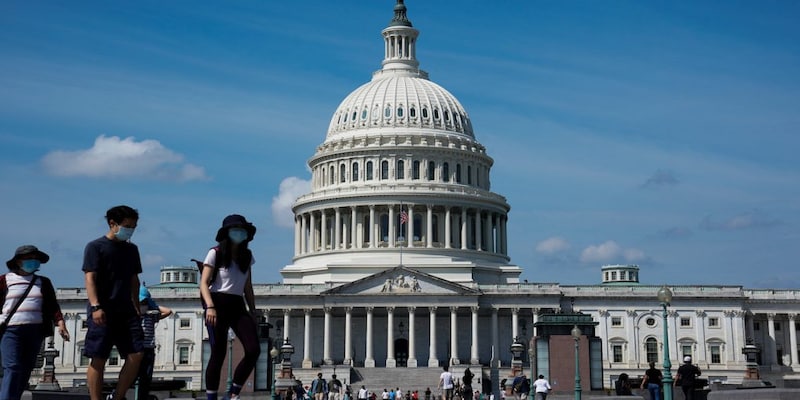 Four of them -- Ami Bera, Raja Krishnamoorthi, Ro Khanna, and Pramila Jayapal – belonging to the Democratic party are already serving as US representatives and are likely to be re-elected.

Five Indian Americans are contesting in the mid-term polls for a seat in the House of Representatives on November 8. Four of them -- Ami Bera, Raja Krishnamoorthi, Ro Khanna, and Pramila Jayapal – belong to the Democratic party. They are already serving as US representatives and are likely to be re-elected.

The fifth Indian-American in the race is Shri Thanedar, an entrepreneur, businessman and democratic nominee, representing the 13th Congressional District of Michigan, news agency PTI reported.
Here is a look at the backgrounds of the five.
Ami Bera 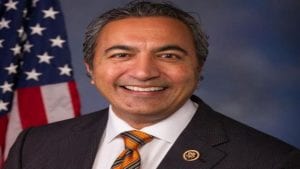 Ami Bera is the longest-serving Indian-American in Congress, currently seeking his sixth term in the House of Representatives. He represents the 7th Congressional District of California. A physician, Bera was born in Los Angeles on March 2, 1965. His parents had migrated from Gujarat to the US in the 1950s. He graduated from medical school in 1991 and did his residency in internal medicine at California Pacific Medical Center. He practised medicine in the Sacramento area.
ALSO READ: 15 killed in Russia cafe blaze after flare gun discharged
Ro Khanna 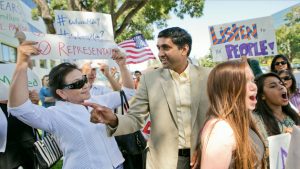 Khanna represents the 17th Congressional district from California. He was born in Philadelphia in 1976 to Punjabi immigrants. Khanna’s father graduated in chemical engineering from the Indian Institute of Technology (IIT) and later studied at the University of Michigan. His mother worked as a school teacher.
Khanna graduated Phi Beta Kappa from the University of Chicago with a BA in Economics. He earned a law degree from Yale University. Prior to serving in Congress, Khanna worked as a lecturer in the Department of Economics at Stanford University. He was also an Adjunct Professor at Santa Clara Law School.
Raja Krishnamoorthi Krishnamoorthi represents the 8th Congressional District of Illinois. He was born in New Delhi on July 19, 1973, and his parents immigrated to Buffalo when he was only three months old. He completed his bachelor’s degree in Mechanical Engineering from Princeton University and did his Juris Doctor from Harvard Law School. He co-founded the non-profit organisation InSPIRE which provides training to Illinois students and veterans in solar technology.
ALSO READ: Elon Musk tweets Twitter offered 3-month severance but Indian staff got a 2-month deal
Pramila Jayapal 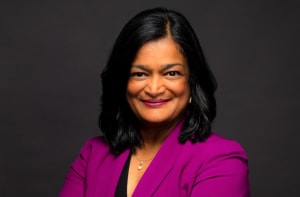 Jayapal comes from the 7th Congressional District of Washington State. She was the first and only Indian-American woman to get elected to the House of Representatives.
Jayapal was born in Chennai and spent her childhood in Jakarta and Singapore. She pursued her undergraduate studies in America and became a civil rights activist. She served as the executive director of OneAmerica, a pro-immigration advocacy group, which was formed after the terrorist attack on 9/11. She has written the book 'Pilgrimage: One Woman's Return to a Changing India.'
Shrinivas Thanedar 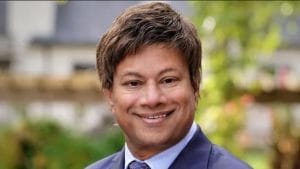 Shrinivas Thanedar immigrated to the US in 1979. Born to a lower-middle-class family in 1955 in Chikodi, Thanedar spent his childhood in Belgaum, Dharwad and Mumbai. Following his father’s early retirement, Thanedar supported his family by doing odd jobs from the age of 14. He completed his bachelor's in science from Belgaum College, majoring in chemistry and worked as a scientific assistant at the Bhabha Atomic Research Centre (BARC) in Mumbai. He won a gold medal in his master's and applied for PhD programmes at American universities.
(Edited by : Sudarsanan Mani)
Check out our in-depth Market Coverage, Business News & get real-time Stock Market Updates on CNBC-TV18. Also, Watch our channels CNBC-TV18, CNBC Awaaz and CNBC Bajar Live on-the-go!