Updated : April 27, 2020 04:14 PM IST
The immigration proclamation is part of the Trump administration’s larger plan to discourage immigration to the US.

Unable to control the migration of the coronavirus into the United States, the Trump administration is trying once again to control the immigration of humans. In one of his customary early morning tweets, US President Donald Trump wrote: “In light of the attack from the Invisible Enemy, as well as the need to protect the jobs of our GREAT American Citizens, I will be signing an Executive Order to temporarily suspend immigration into the United States!”

With this immigration proclamation begins another tension for those in the US, who are waiting to get family members to join them. For them, the waiting game and the uncertainty just got extended.

The proclamation basically shuts down the issuance of green cards to everyone except physicians, nurses or healthcare workers or their families during the COVID-19 outbreak. It also leaves the door open for aliens applying for a visa in the EB-5 Immigrant Investor Program.

According to Trump, it is a 60-day pause on immigration to help American workers who have lost their jobs. The White House site states: “This is a temporary pause demanded by the crisis we are facing as a Nation. The pause will be in effect for 60 days, and the Administration will continue to monitor the labor market to amend or extend the proclamation if needed. There will be exemptions for medical and other essential workers to combat the outbreak, spouses and minor children of American citizens, and certain other aliens.”

Trump is also asking his administration to review guest worker programmes as the proclamation notes, “In the administration of our Nation’s immigration system, we must be mindful of the impact of foreign workers on the United States labour market, particularly in an environment of high domestic unemployment and depressed demand for labour.”

This proclamation is part of the Trump administration’s larger plan to discourage immigration to the US.

“The first and most important thing is to turn off the faucet of new immigrant labour — mission accomplished,” Stephen Miller, advisor to Trump, told conservative allies, according to an audio recording of a conference call obtained by The New York Times. 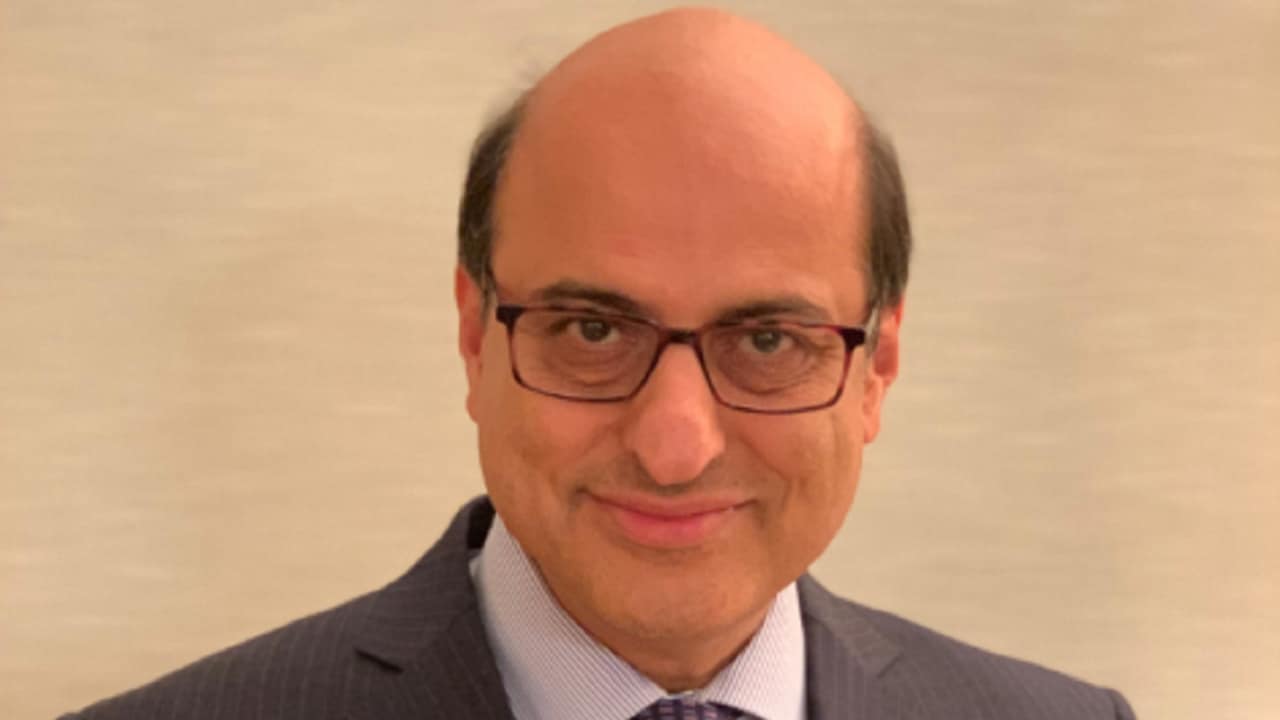 Indian will be the ones to lose due this temporary measure to seal off the country to legal immigrants. Even though this proclamation affects people only for 60 days, immigration attorney Cyrus Mehta of Cyrus D. Mehta and Partners, PLLC, cautions: “Hundreds of thousands of people are impacted – it's not just some symbolic thing. It will impact people who were eligible for the green card and were scheduled to get immigrant visas if they had appointments that the US consulate will now not be able to come in. So if they've been sponsored by employers, through the labor certification process and they happen to be overseas, then they too will be impacted by the order.”

While the pretext for the immigration proclamation is the fact that 22 million people in the US are unemployed, the goal really seems to shut family immigration down.

Mehta feels that this proclamation doesn’t have any rational basis because it arbitrarily discriminates between different categories, allowing exceptions for spouses and children of American citizens, but not parents of US citizens. “In the law, the spouse, minor children and the parents are all considered to be part of one category – immediate relatives. What authority do they have – they've completely contradicted the way Congress has written the law.” 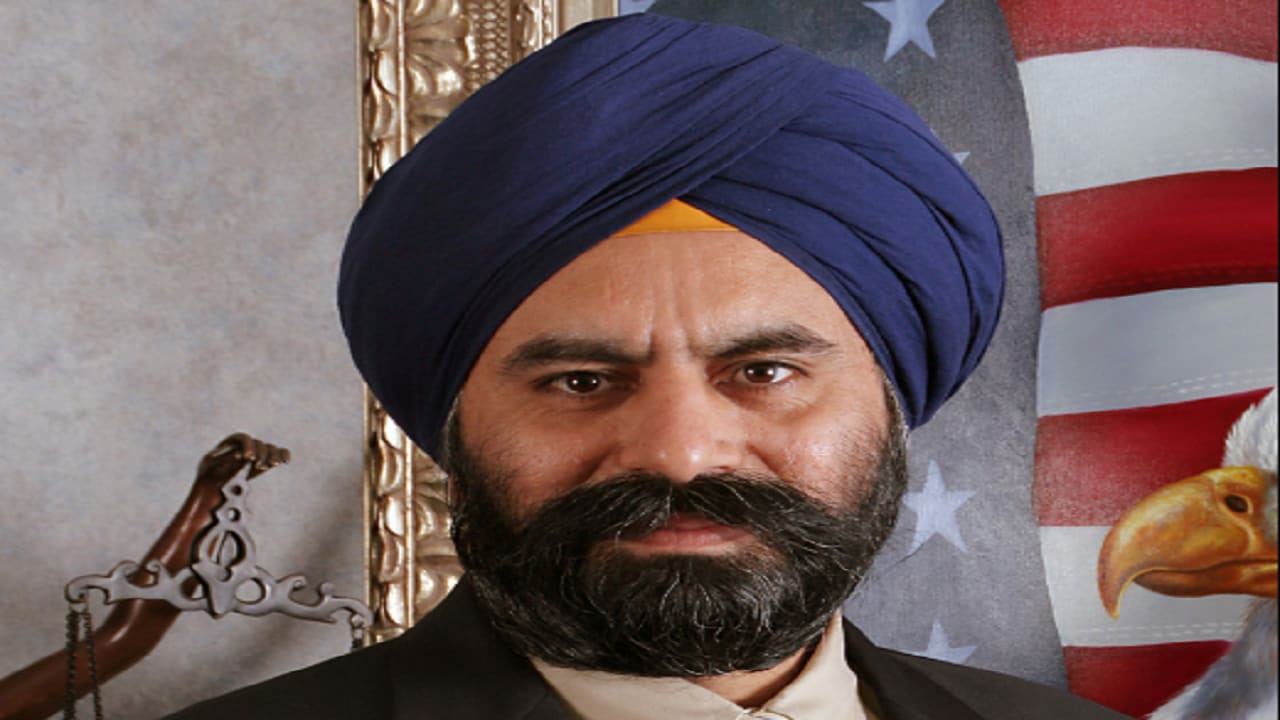 Attorney Navneet Chugh, chairman of Chugh LLP says there is nothing in the executive order that affects the H-1B visa holders. It is only delaying green cards for those who are close to the finish line and new green card applications can still be filed. Family members that were about to immigrate to USA will have to wait a bit longer.

Chugh questions, “Who is coming to the USA these days from a foreign country? Literally no one, so this ban is really a message to the base of our president. The more dangerous thing is that it is a trial balloon and more stringent measures might be coming in due course.”

For now, the proclamation only targets green cards that employers sponsor and family sponsoring other family members, but for several years the Trump administration has wanted to end the family migration so one cannot bring their family members to the country in what the administration calls “chain migration.”

Chugh believes the real danger is the next things the administration may do – elimination of the H1 and L1 visas as well as family green cards and asylum. “If they end family immigration and end work visas then Indians will be hurt very badly.”

As Migration Policy noted,  the pandemic is posing complications for immigrants already in the United States and intending immigrants outside the country as the processing and adjudication of various immigration benefits have been dramatically curtailed. All US embassies and consulates around the world have suspended routine visa services. And USCIS has halted in-person services, including interviews and naturalisation ceremonies.

“Most immigration is at a standstill but one doesn’t know what the status will be after 60 days,” Mehta says. “Well because it's 60 days, you may not have such an impact. I'm thinking beyond that and quite likely that this order is going to be extended. It may be extended the way we know it, or it may be much worse, and then a lot of Indians are going to be impacted. Parents of American citizens are sponsored all the time – that's a category that's going to really be impacted.”

In a Fox News interview, acting homeland security secretary Chad Wolf said his agency will soon recommend a move to limit temporary work visas as well. So software engineers and other talent from India are waiting for the other shoe to drop.