The story of why and how R&AW was formed

Updated : November 26, 2019 12:05 PM IST
While militarily India clearly had an upper hand at the end of the war, the Indian Army could have done better with a little more dash and imagination on part of its leaders.
The grant of special dispensations demanded that the head of the R&AW exercised these powers objectively with a deep sense of responsibility.

The 22-day war between India and Pakistan in September 1965 is a largely forgotten period of India’s politico-military-diplomatic history. It happened in less than four years after the Chinese debacle and immediately after India’s first prime minister Jawaharlal Nehru had died, heartbroken and defeated by what he thought was the Chinese betrayal.

While militarily India clearly had an upper hand at the end of the war, the Indian Army could have done better with a little more dash and imagination on part of its leaders. Field Commanders lacked a clear objective.

The biggest failure, however, was deemed to be on the intelligence front.

Had the intelligence apparatus been effective, India should have anticipated the thrust in Chhamb-Jaurian (op Grand Slam). But by all accounts, everyone was caught by surprise at the magnitude of Pakistani offensive launched on September 1. The bigger failure and perhaps of a larger strategic import was India’s lack of ability to assess the limits of ammunition available with Pakistan.

But something good came out of the failure of intelligence. India bifurcated the task of collecting external and internal intelligence and created the Research and Analysis Wing (R&AW).

Kao gets another crucial task

This is where RN ‘Ramji’ Kao or RNK got pitch-forked into a prominent role that would allow him to leave a lasting impact on many.

Having set up ARC and headed it until 1966, RNK had been made the head of external intelligence in the IB. Prime Minister Lal Bahadur Shastri had died in January 1966 and Indira Gandhi, Jawaharlal Nehru’s daughter, became India’s third prime minister. 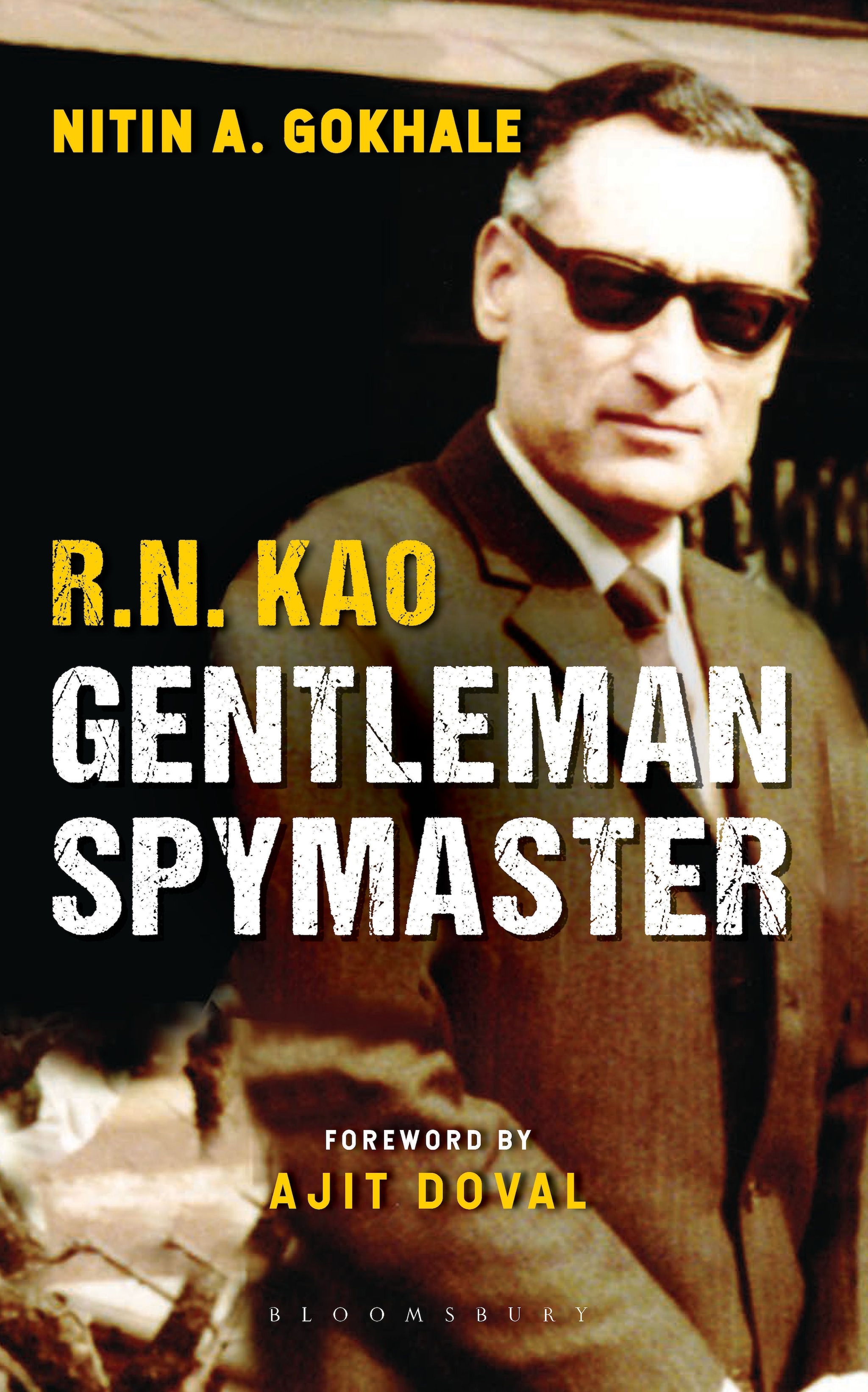 As prime minister, she had the ability to pick the right team and then leave the implementation of her policies to them. One key appointment she made in 1967 was PN Haksar. A Kashmiri Pandit who had never lived in Kashmir, Haksar, along with RNK, was to play a seminal role in most of Indira Gandhi’s momentous decisions between 1967 and 1975. Haksar in his capacity as secretary to the prime minister, in fact, helped RNK to create a separate foreign intelligence organisation, which today we know as Research and Analyses Wing (R&AW). There are many reasons attributed to why R&AW was created. In the absence of documents in the open domain, we will never know the exact reasoning given by RNK in a detailed note to Indira Gandhi sometime in late 1967 or early 1968. That background note is however still classified.

K Sankaran Nair, later RN Kao’s No. 2 in R&AW, remembers Indira Gandhi commissioned RNK to produce a paper delineating the structure of the new foreign intelligence agency. He adds: “Kao, now a joint director in the IB, was rated as a top-notch officer. Having worked as the personal security officer of content narrow, he was known to the family. Being a Kashmiri Pandit was no disqualification either.”

The prime minister had given him a free hand except for two conditions -- the new organisation should be a multi-disciplinary one and should not draw its higher personnel exclusively from the IPS. Secondly, the top two posts would be filled at the discretion of the prime minister, from within the organisation or from outside, Nair remembers.

Nair, who many old-timers of R&AW describe as RNK’s alter ego, writes: “Within a few months, Ramji produced his Magnum Opus, defining the proposed structure of India's CIA. The designation of the personnel was to be in secretariat terms. The chief was to be a secretary and the junior ranks were to run down the line to the rank of undersecretary.” Nair claims the then cabinet secretary DS Joshi suggested that the organisation be called R&AW in order to camouflage it and be attached as a wing of the cabinet secretariat.

B Raman, one of the rare R&AW officers to have written extensively about the organisation’s functioning, its successes as well as failures, notes: “When the organisation came into being, Indira Gandhi gave it many special dispensations such as exempting it from the purview of the Union Public Service Commission UPSC) in matters of recruitment and promotions, powers of sanction of foreign tours, etc. The head of the R&AW wore two hats. As the head of the organisation, he used to send proposals for director recruitment, sanction of posts, foreign travel etcetera to the Cabinet Secretariat. As a secretary in the Cabinet Secretariat, he had these proposals examined and sanctioned. The idea was that if the R&AW was to be effective as an external intelligence agency, it should not be subjected to the usual red tape. The grant of these special dispensations demanded that the head of the R&AW exercised these powers objectively with a deep sense of responsibility.”

Nair, who had worked very closely with RNK and had, in fact, succeeded him, was asked by Kao if he would join him in building a new organisation which Indira Gandhi had sanctioned.