VIEW: Time for RBI to look beyond liquidity and focus on solvency

VIEW: Time for RBI to look beyond liquidity and focus on solvency 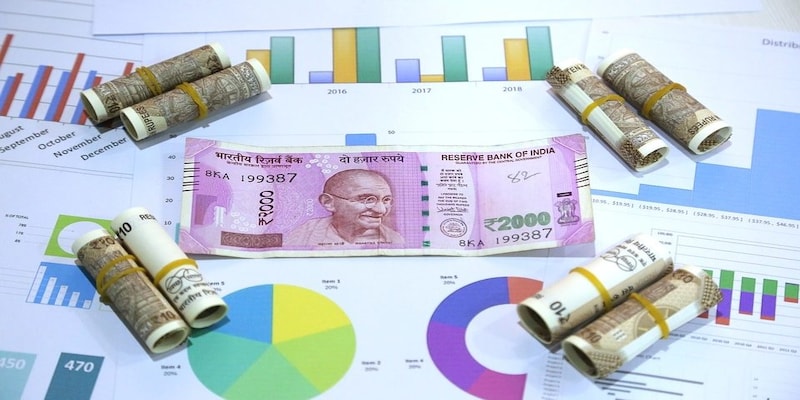 Solvency needs to be addressed and time is of the essence!

The market was waiting for regulatory announcements with bated breath. These announcements have become akin to Oscar announcements in current times. Now, we need to ask a question – are we looking to address short term liquidity measures? Since cash flow problems will fester in the system for months, probably for years together, we need long term solutions. Businesses are staring at mounting losses, which will have a bearing on unemployment and the overall health of the economy.

Solvency needs to be addressed and time is of the essence!
Measures announced in fits and starts are creating multiple addendum loan documents, leading to multiple entries in the loan systems. In the first announcement on March 27, 2020, credit facilities were permitted to be extended by 3 months. In the subsequent announcement, a provision of 10 percent was imposed on the said portfolio, which serves as a disincentive for banks to extend moratoriums.
Let’s try and fathom this - a large bank extends moratorium for loan portfolio aggregating to Rs.50,000 crore. The 10 percent provisions to be set aside on this amount would be damaging.  It’s difficult for a bank to plan for its capital adequacy, that too during times when risk weights are likely to deteriorate with inevitable rating downgrades of accounts. While the provisions can be reversed if the account remains standard at a future date, it creates interim problems. Above all, it is a disincentive for banks to extend moratoriums and will not help the cause.
Operationally, an extension of loan tenors is difficult to implement equitably on such a large scale viz., for millions of customers. With multiple moratoriums on a single loan, we are creating multiple addendum documents. Since loan and security documentation is a bilateral-legally binding contractual agreement between the lender and the borrowers for a specified period, extending tenor can create ambiguities in legal understanding in the future.
Furthermore, the loan systems of banks would need multiple iterations, due to multiple moratoriums, shifting of repayment dates, deferring interest amounts, and creation of funded interest term loans among other changes. During times of restricted mobility, this will lead to operational mishaps, while the benefit is being passed on a piecemeal basis.
The break-even in sectors such as aviation, tourism, hospitality, and real estate are typically back-ended and these sectors are facing solvency issues. Since these sectors constitute over 10 percent to GDP, a 3-month moratorium may not be sufficient.
The recent GOI announcements for MSME & NBFC borrowers also needed some clarity from the regulatory perspective. The requirements of borrowers would primarily arise on account of funding the losses and/or debt repayments.
Regulatorily, using a fresh term loan to repay an existing outstanding loan with the same lender is reckoned as restructuring – it will be interesting to see how the regulator and auditors would view such refinance in their annual audits of banks. Ideally, the regulator should have provided some clarity on this aspect.
Since banks are jointly assuming the risks with the government for the larger interest of the nation, some capital relief on the MSME portfolio would have been welcome.
The entire burden of risk mitigation is being shouldered by banks. In such catastrophic times, a short window for restructuring and standstill on the classification of accounts with some capital relief is still worth considering. We are otherwise staring at fast depleting capital of banks, which is coinciding with rising risk weights on assets.
The author is former Chief Credit Officer of Federal Bank.
Check out our in-depth Market Coverage, Business News & get real-time Stock Market Updates on CNBC-TV18. Also, Watch our channels CNBC-TV18, CNBC Awaaz and CNBC Bajar Live on-the-go!