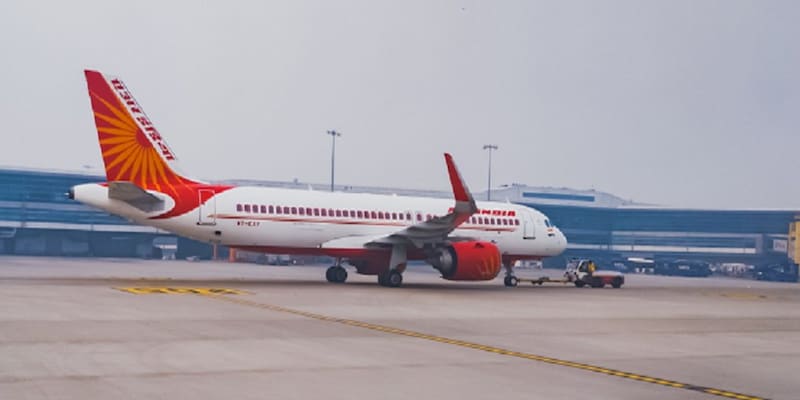 Slow and careful, i.e. strategic disinvestment in certain PSEs and government companies is in principle a nice idea. Disinvestment would put much-needed funds in the government’s hands that could be used to support the recovering economy.

Imagine a poor, developing, agriculture-dependent economy. Its manufacturing sector is still in its infancy, and there aren’t enough entrepreneurs with sufficient wealth to start capital-intensive ventures. Financial markets aren’t very developed either. In such an economy it is unlikely that the process of industrialisation will pick up pace any time soon.

Correction: it will, eventually, but that might take a few decades. So, to jumpstart the industrialisation process and to reduce the economy’s dependence on imports, a big push is required. The government with its network, outreach, and ability to raise funds through the fiscal-monetary mix is often well suited to be the initiator of industrialisation.
However, as I will elaborate later, this might not be sustainable in the long run. That is the genesis of India’s public sector enterprises (PSEs) and government companies. This, however, is probably a sanctified version of the story. It is important to acknowledge that in this country sometimes mistakes have been made, and well-performing Indian ventures had been expropriated (e.g. Air India) and turned into debt-ridden, loss-making companies – something that defies economic logic.
Fast forward to the mid-90s and later. The economy has slowly inched towards a “free market” system. In this relatively more open, more liberalised economy, we have reached a critical mass of entrepreneurs with sufficient capital or access to financial markets. The skillset of the Indian workforce has improved; there are techno-managerial schools that are churning out graduates endowed with new and innovative business/ technology skills.
In such a world, many of the government companies and PSEs start to falter. They face competition from Indian and foreign private enterprises, start making losses, and fail to pay off debts. After all, running a business is not the same thing as running a government department. Good business requires constant innovation and listening to the market carefully. The market is less forgiving than the electorate.
In such a scenario the government should slowly back out of running businesses and focus more on better governance. It is not the government’s business to run businesses – usually. It would be optimal to put at least some PSEs, therefore, a significant amount of physical capital in the more efficient hands of private entrepreneurs. As for bureaucrats, they have a comparative advantage in the area of governance than in the area of running businesses. So, this ‘backing off’ also known as disinvestment would mean not only solving the capital misallocation problem, but also the problem of misallocation of talent.
In the last paragraph, I had used the word “slowly”. I would like to emphasise the word and elaborate on why. While it might appear that disinvesting some PSEs, especially the debt-ridden and loss-making ones would be good for the economy, it is important to carefully choose where to disinvest and where not to. To be more specific it wouldn’t make sense to disinvest in a company that is debt-free and churning profit. Therefore, I was a little surprised to see CONCOR among the list of PSEs to be disinvested in the future. If something is not broken, why try to fix it? Furthermore, simplistic economic thinking would lead us to believe that all financially underperforming PSEs should be disinvested.
Also Read: Major progress made on LIC divestment plan, says Finance Secretary TV Somanathan
However, this would not be socially optimal if the nation’s benefit from the services offered by a certain PSE far outweighs the loss/ debt suffered by them. In such cases, it would be optimal to retain the government’s stake in these PSEs. Loss should not be the only criterion for disinvestment. With that in mind, I feel that some PSEs especially those in the areas of healthcare, transport and logistics even if they are not churning out huge profits/ making loss should be retained.
The pandemic which is primarily a battle against an invisible, stateless enemy has taught us that healthcare, logistics, and transport cannot be left entirely to the market forces. Therefore, the government might want to reconsider its plans to disinvest in HLL Lifecare, CONCOR, and perhaps Shipping Corporation of India too. There is an ongoing global crisis in the shipping industry that has adversely affected Indian SMEs. Government involvement in the shipping industry might alleviate the problem a bit.
In conclusion, I would say slow and careful, i.e. strategic disinvestment in certain PSEs and government companies is in principle a nice idea. Disinvestment would put much-needed funds in the government’s hands that could be used to support the recovering economy. It will put erstwhile government facilities to be better used by private companies, and instead of loss that would generate tax revenues. It will allow bureaucrats to focus on good governance. However, the government needs to carefully evaluate whether what they consider “strategic” is really optimal and whether there is a better strategy to what is at the moment considered strategic.
The author Arghya Bhattacharya is an Assistant Professor of Economics at Ashoka University. The views expressed are personal.
(Edited by : Kanishka Sarkar)
Check out our in-depth Market Coverage, Business News & get real-time Stock Market Updates on CNBC-TV18. Also, Watch our channels CNBC-TV18, CNBC Awaaz and CNBC Bajar Live on-the-go!