View | What SEBI should do to ensure IPOs are priced right

View | What SEBI should do to ensure IPOs are priced right 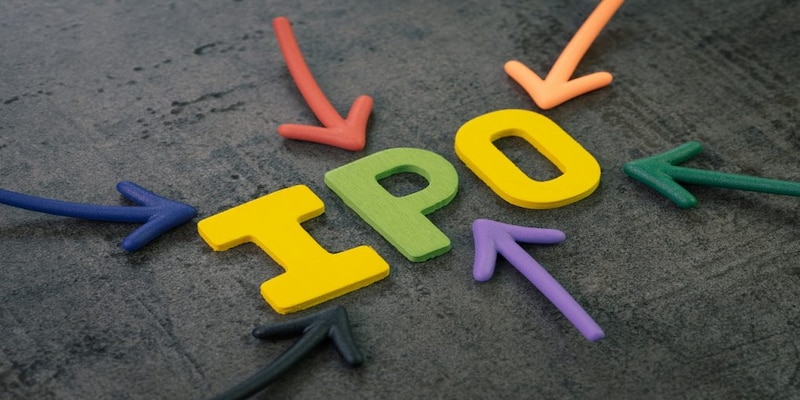 What the SEBI has done recently instead is anticlimactic — no roots and branches reforms of the IPO regime but making the independent directors the fall guys or scapegoats.

The closest the market regulator SEBI (Securities and Exchange Board of India)  came towards reining in aggressive IPO (initial public offering) pricing was to vest with promoters and merchant bankers the option to write in the prospectus an offer from them to buy from retail investors up to 1,000 shares — should the market price fall below the IPO price during six months post-listing. It was, of course, a farce as nothing is optional in compliance works in India.

There weren't many takers for it except a handful like Usher Agro in 2006, with its lead manager IDBI Capital offering to buy up to 800 shares from individual subscribers at the issue price of Rs 15 per share — should the share tumble below the offer price during the first six months. IDBI Capital stuck its neck out as the issue price was far from aggressive. Ditto, perhaps for Justdial IPO a few years later.
Even this show of concern for the small investor was jettisoned when the SEBI in May 2018 abolished the safety net scheme. It is said that equity is not for the faint-hearted, and hence there is no way any hand-holding of small investors can be done. That was in response to the call to make the voluntary safety net scheme mandatory. SEBI, however chose to throw the baby with the bathwater. Be that as it may.
In May 2018, incidentally, the SEBI jettisoned another farce — rating of IPOs sans its pricing, which strangely was hailed as unique by some gushing commentators when it was institutionalised because no other country had even experimented with a rating of equity. SEBI rightly realised, albeit belatedly, that at the heart of any IPO was the issue price, and hence the public must be spared of this farcical grandstanding.
The point is that SEBI has been evasive in the entire issue of IPO reforms, so much so that it has been loathed to bring about root and branch changes. It is a 100 percent book-building scheme under which even loss-making companies can resort to free-pricing, willy-nilly exposing the small investors to its downside i.e., aggressive pricing given the fact that small investors have to follow pied piper like the QIBs or Qualified Institutional Buyers, the ones who discover the price under the scheme.
Loss-making companies should be mandated to meet their funding requirements from the avowed risk-takers like venture capitalists and angels. The public collectively should not be made to don the robes of venture capitalists unwittingly.
Also Read: VIEW | Why Finance Minister Nirmala Sitharaman is not wrong about rupee weakening
IPOs are invariably ridden piggybacked by OFS or offer for sale which consists of promoters unloading their stakes substantially by throwing in their shares as well into the basket that contains fresh shares. So much so that when an IPO cum OFS is made, one doesn’t care if what is allotted to him are the fresh ones or the ones that were held by the promoters and venture capitalists.
While that is fine, what causes concern is there is a conflict-of-interest writ large — those seeking exit are pitted against those seeking entry. The former’s interest lies in exiting at the maximum possible price resulting in contriving and canvassing for aggressive pricing of the IPO because the IPO and OFS pricing are the same.
Those seeking entry however are interested in listing gains. Time the SEBI cracked the whip and stopped promoters from riding piggyback on IPO completely. In fact, the government must bring in legislation by amending the Companies Act towards this.
Talking of legislation, the government might even think of taking proactive steps to mandate the issuance of convertible debentures (CD) which was how the Late Dhirubhai Ambani ushered in an equity cult in the country.
Typically, a CD is fully or partially convertible at the option of the investor at a predetermined price within the prescribed time. It allows the laity and the risk-averse to test the waters first before taking a plunge.
What the SEBI has done recently instead is anticlimactic — no roots and branches reforms of the IPO regime but making the independent directors the fall guys or scapegoats. They are now required to certify that the IPO price is reasonable and correct.
Independent directors especially those without a financial background would find this burdensome thus disenchanting them from accepting such positions in companies. After all, they are not valuers or merchant bankers. If at all anyone could have been fastened with this burden, it was the merchant banker who has no skin in the game beyond legal compliance and arranging book-building.
SEBI should mandate that merchant bankers must not only subscribe to and be allotted a certain percentage of the offer at the issue price but stay put for, say, six months. That would rein in aggressive pricing substantially. When you get the bitter taste of your own medicine, you are chastened.
(S. Murlidharan is a CA by qualification and writes on economic issues, fiscal and commercial laws. The views expressed in the article are his own)
Read his other pieces here
Also Read:View | How new RBI guidelines on digital lending will help stakeholders
Check out our in-depth Market Coverage, Business News & get real-time Stock Market Updates on CNBC-TV18. Also, Watch our channels CNBC-TV18, CNBC Awaaz and CNBC Bajar Live on-the-go!