On December 14, 1799, George Washington, the first president of the United States of America, died at approximately 10 pm as a result of acute bacterial epiglottis. On his 220th death anniversary, here is a peek inside Mount Vernon, his home which is located in Mt. Vernon.

On December 14, 1799, George Washington, the first president of the United States of America, died at approximately 10 pm as a result of acute bacterial epiglottis. On his 220th death anniversary, here is a peek inside Mount Vernon, his home which is located in Mt. Vernon (Virginia). Overlooking the Potomac River, the stately mansion sits within a wooded 220 hectares and known for its architecture and historical artefacts including Washington’s false teeth made of human, cow, and horse teeth as well as elephant and walrus ivory, Chippendale side chair, his marquee (tent), Chinese porcelain, Hippopotomus (a piece of agricultural equipment used to raise mud from a river bed), an ingenious pedal-fan in his study, among other notable historical artefacts. 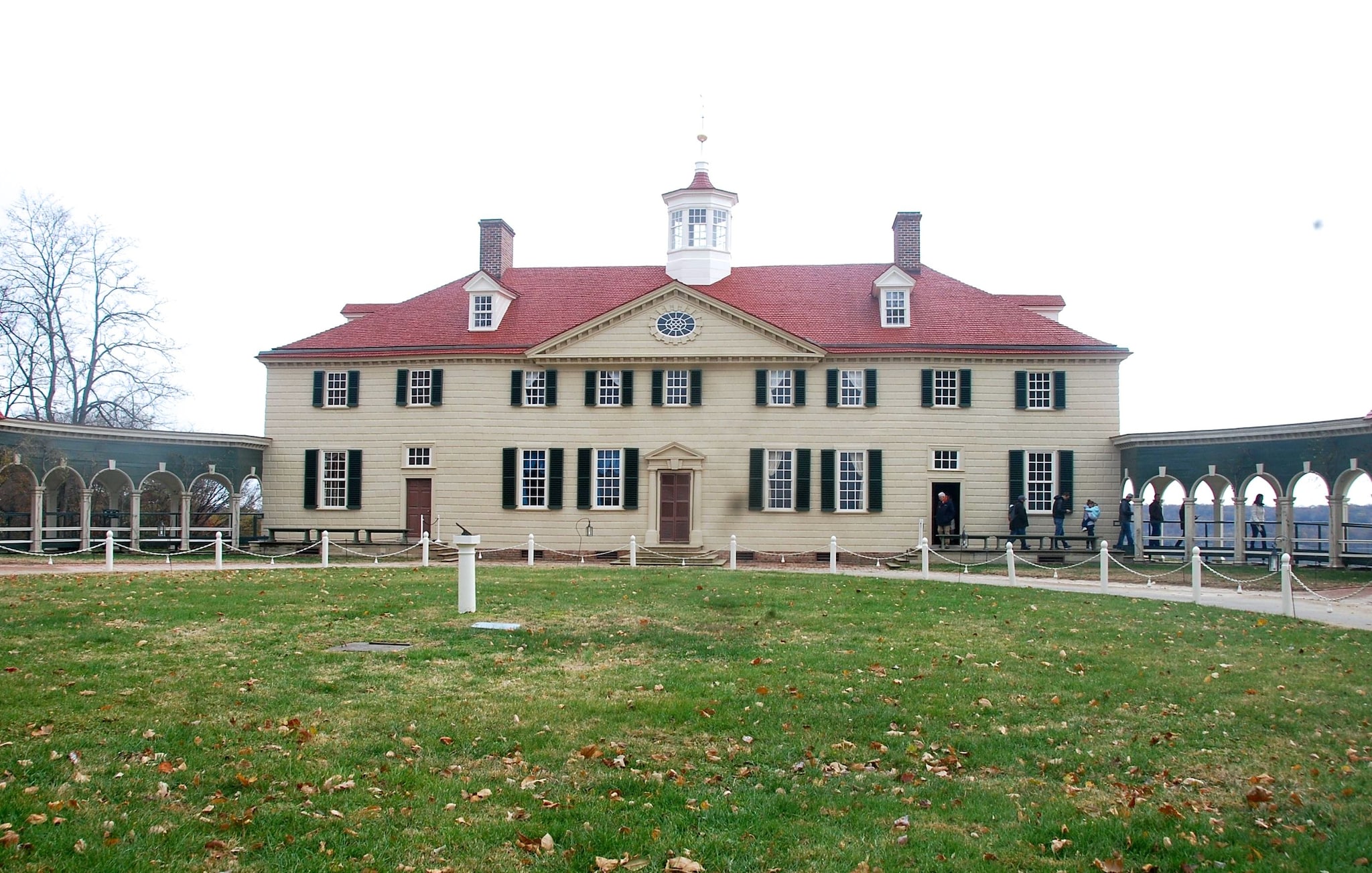 Originally called Little Hunting Creek Plantation, George Washington began running Mount Vernon in 1754 (he inherited it in 1761) and renovated the main house into a two-and-a-half story, 11,028 square foot stately home with 21 rooms. Over 300 slaves laboured at the Mount Vernon plantation, of which 153 were part of the bridal dowry of Martha Washington. The home is now owned and maintained by the Mount Vernon Ladies’ Association, the oldest national historic preservation organisation in the United States. George Washington had several horse-drawn vehicles. Slaves, including Joe, a driver, and Jack, a wagoner, took care of the Mount Vernon vehicles. This coach was made by well-known Philadelphia carriage makers David & Francis Clark. Since the 1760s, the Mount Vernon garden has been continuously cultivated and today includes many of the same vegetables, fruits and herbs regularly used by the Washingtons. This Lower Kitchen Garden was overseen by Martha Washington and maintained by enslaved and hired gardeners. 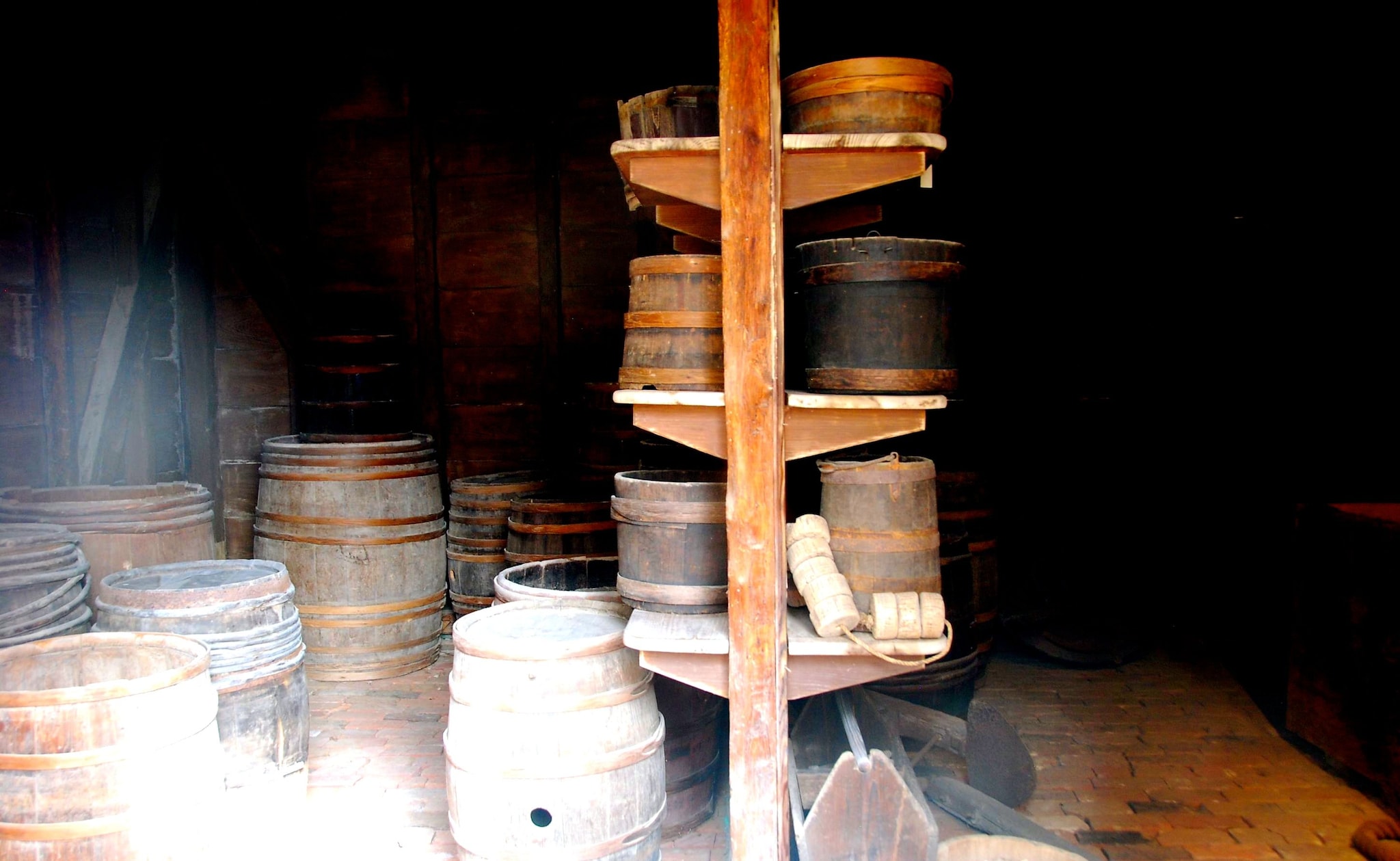 Salt was an expensive item and imported from England, Portugal and the Caribbean Islands. Washington purchased hundreds of pound of salt each year, mainly for preservation. He distributed salted fish to enslaved workers, fed salt to livestock and even brined wheat seed to prevent from rotting. Finer quality salt used by the Washingtons and their guests was stored in the mansion cellar. George Washington practised selective breeding of sheep to produce better quality wool, grew flax for making linen cloth, cultivated hemp for rope and experimented with cotton and silk. In the fall of 1785, he owned 283 sheep which soared to 640 in 1799. Royal Gift was the name of his most prized donkey; he also had a camel, a few parrots, hounds, and horses. Washington admitted that he ‘would prefer a perfect white’ horse before ‘a dapple grey’ or a ‘deep bay’ and owned two white chargers, Prescott and Jackson, and he rode them on an alternating basis. 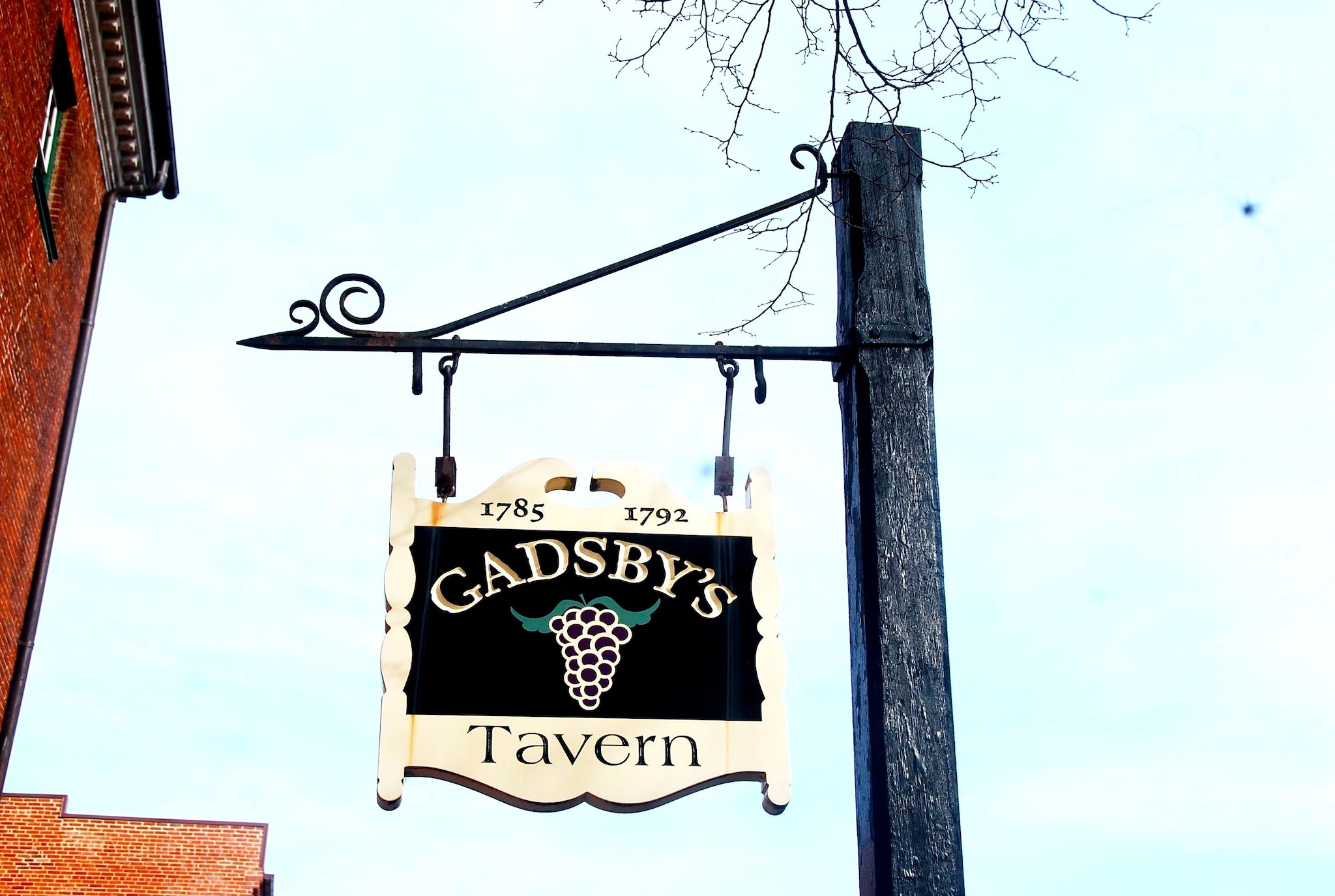 Gadsby’s Tavern (10 miles from Mount Vernon; one-way Uber ride costs roughly $14) was the centre of Alexandria’s social scene in the 18th century and one of Washington’s favourite watering holes. He enjoyed the hospitality provided by tavern keepers and twice attended the annual Birthnight Ball held in his honour. The Tavern now also houses a museum (closed on Monday and Tuesday; last entry at 3.45 pm). 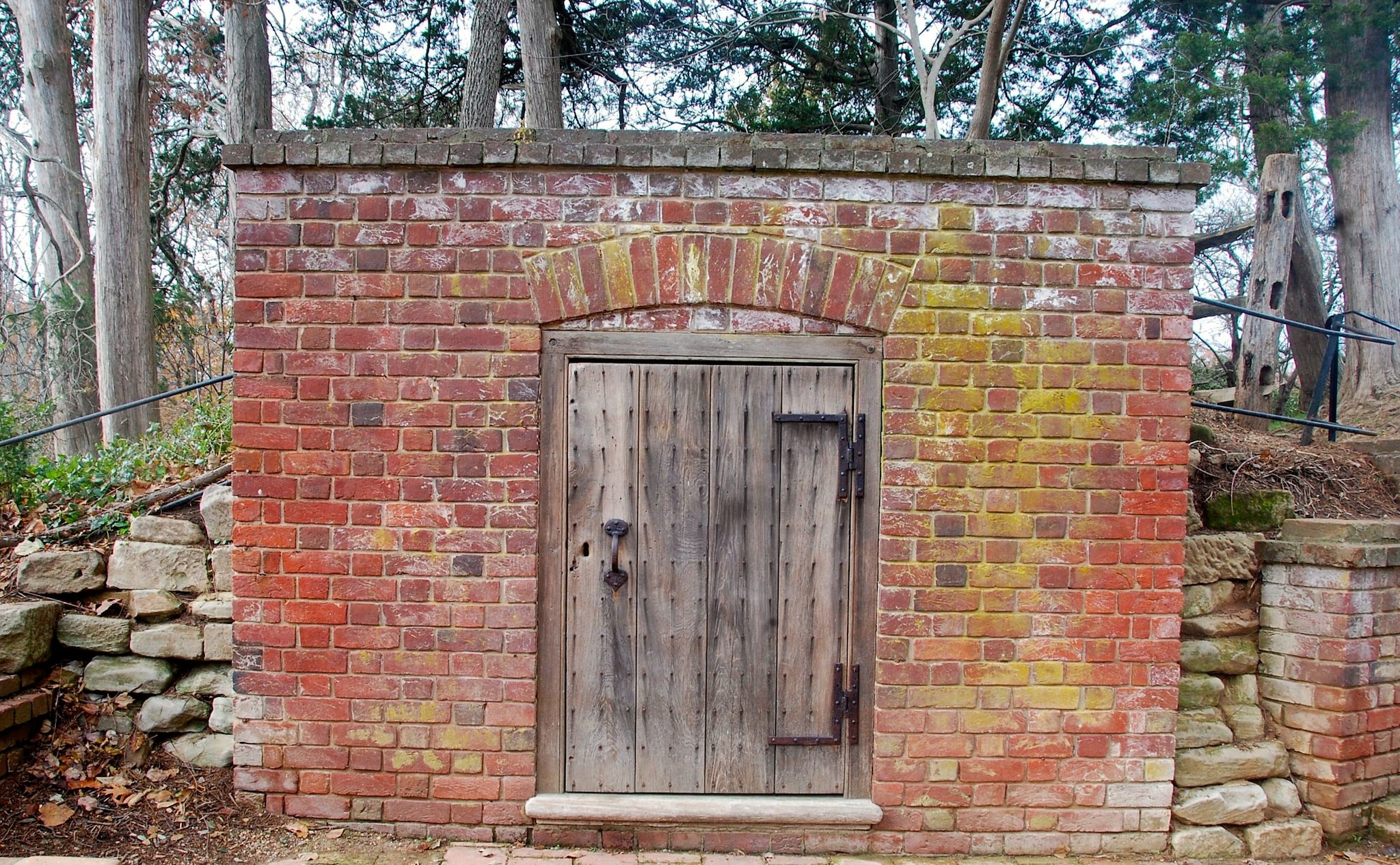 George and Martha Washington along with 20 other family members were originally interred in the old vault. The Washingtons were moved to the new tomb in 1831 in accordance with George Washington’s Last Will and Testament dated July 1799 in which he said: “The family vault at Mount Vernon requiring repairs and being improperly situated, I desire that a new one of brick and upon a larger scale may be built at the foot of what is commonly called the Virginia Inclosure.”
Good to know: Must-dos near Washington Dulles Airport
A must-see Air & Space Museum: If you are flying out of Washington Dulles International Airport (remember, it is in Virginia, not Washington, D.C.) and have a few spare hours in hand, visit Steven F. Udvar-Hazy Centre (Air & Space Museum) (www.airandspace.si.edu) which is barely 10 minutes from the airport. Public bus costs $2-4 (bus drivers do not carry change); lockers are available in the Museum for bag storage.
Last-minute shopping: For last-minute shopping, head to Leesburg Premium Outlets (about 15 minutes from the airport). For discounts and offers, visit: www.premiumoutlets.com
Wine Tasting: If you have more than five hours at the airport, head to the Sunset Hills Vineyard (www.sunsethillsvineyard.com) in Loudoun county. Tasting Menu (priced $12 for individuals) includes sampling six of their current white/red wine releases. Distance 27 miles from Washington Dulles Airport.
Photos by Preeti Verma Lal.
Preeti Verma Lal is a Goa-based freelance writer/photographer.
Read her columns here.
Check out our in-depth Market Coverage, Business News & get real-time Stock Market Updates on CNBC-TV18. Also, Watch our channels CNBC-TV18, CNBC Awaaz and CNBC Bajar Live on-the-go!