Time Travel: A glimpse into life in India in 1947 August 15, 1947. The date of India’s independence was not random. Lord Mountbatten chose it because on August 15, 1945, the Japanese army had surrendered before him (he was the commander of the Allied Forces). On this day, 73 years ago, India had a population of 390 million; it did not have a national anthem (Jana Gana Mana was adopted in January 1950); the tricolour was first unfurled at Red Fort on the morning of August 16, 1947; Indians could now become members of Bombay Gymkhana.

Of course, it was a different world. No cellphones. No Internet. No computers. Very few cars and Air India was just a year old and flyers had to wait one more year for Mumbai-London flight that went via Cairo and Geneva.

This Independence Day, let’s time travel to live a day in 1947 again. 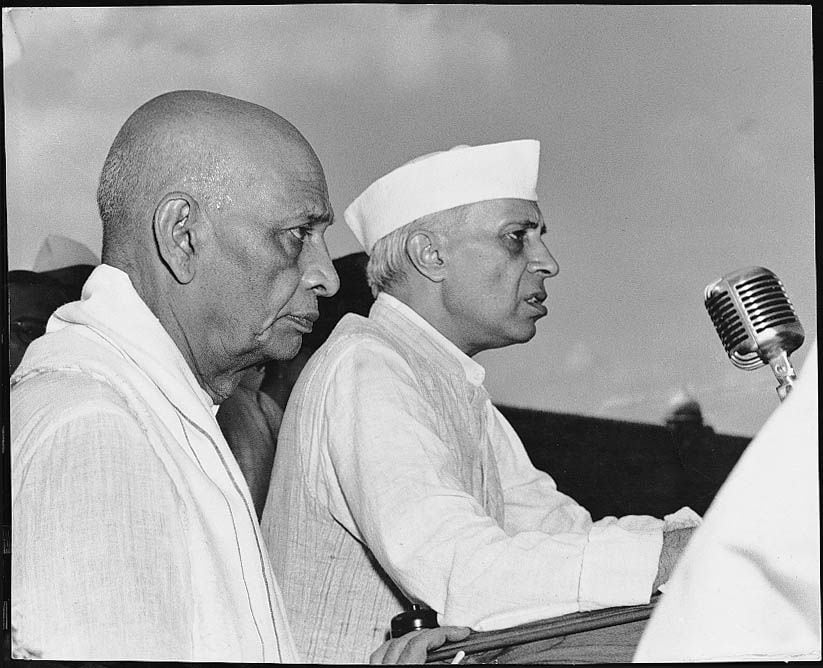 Telephones: Forget having a cellphone, even landlines were scarce. In a population of 390 million, there were fewer than 100,000 telephones, 321 telephone exchanges (concentrated in five cities) and only 338 long-distance public call offices.

Post Office: No phones. No worry. People wrote letters -- a postcard came for half anna (6 pice); parcels could be sent for 6 annas for 40 tolas (11.33 grams); money order commission was 2 annas for every sum of Rs 10 or fraction; express delivery fees was 2 annas per article.

Salary: The lowest salary of a government employee was Rs 55 per month, with the highest being Rs 2,000 a month.

Dollar vs Rupee: 1 Rupee = 1 dollar. Yes, the Indian currency was at par with the US dollar because on August 15, 1947, India had no external borrowing on its balance sheet. In 1947, the Indian rupee was pegged to the British pound at a rate of 1 rupee = 1 shilling and 6 pence or 13 1/3 rupees per British pound

Transport: In 1892, Maharaja of Patiala (Punjab) imported the first motor car into India -- a French De Dion Bouton steam-powered two-cylinder tricar. In 1901, Jamshedji Tata became the first Indian to own a car. In 1942, Hindustan Motors was founded, PAL was founded in 1944 by Seth Walchand Hirachand, and as early as 1946 assembly of the Dodge DeSoto and Plymouth cars at PAL’s Kurla plant commenced.

In 1947, all cars were imported and the price of the cheapest car was Rs 2500. A first class Delhi-Mumbai railway ticket was Rs 123 and the humble bicycle was priced at Rs 20.

Cricket: The first tour by a cricket team representing the newly independent India was to Australia (1947-48) to play a five Test match series. Australia won the series 4-0, one match drawn. Lala Amarnath was the captain of the Indian team and Don Bradman headed the Australian team. Goa: If you came to Goa after August 15, 1947, you wouldn’t be in India. Goa was still under Portuguese rule and was liberated in December 1961.