Updated : January 24, 2020 06:16 AM IST
Menon, who visited several trade fairs across the world, homed in rum because he believes the drink has an inextricable connection with India.
Wild Tiger differentiates itself from other Indian-made rums by blending molasses with cane juice spirit.

Gautom Menon has his justification down pat for launching yet another gin brand in a world that seems to be overrun by the spirit. “Gindia has an array of botanicals that are 100 percent Indian,” he says, referring to Coimbatore-based Wild Tiger Beverages’ latest launch. “There’s Himalayan juniper, Sweet Orange peel from Nagpur, Darjeeling tea, nutmeg from Kerala, green cardamom – 23 botanicals in all.” Isn’t 23 a bit too much? Most fine gins contain around 7 to 8 botanicals.

“True. Even in Gindia’s case, you’ll have four to five that will really stand out. But the idea behind Gindia is to drive home the message that India is the world’s botanicals capital, and besides, of course, gin and tonic originated in India,” says the 37-year-old who belongs to a family that has interests in distilling and bottling liquor in Kerala.

Wild Tiger Beverages, which Menon heads, takes inspiration from across the country for its products and mostly operated in the travel retail space until last year. This year Menon is set to enter the domestic market as well. Wild Tiger’s first offering, an eponymous rum, was launched four years ago because Menon felt there was really no one well-known Indian liquor brand. “I was a teetotaler when I joined the family business, and I’d rather have done something else. But once I took the plunge and got familiar with the workings of the industry, I realised that I wanted to create an all-Indian brand, something that would be right up there with big whisky, vodka and bourbon brands of the world.” 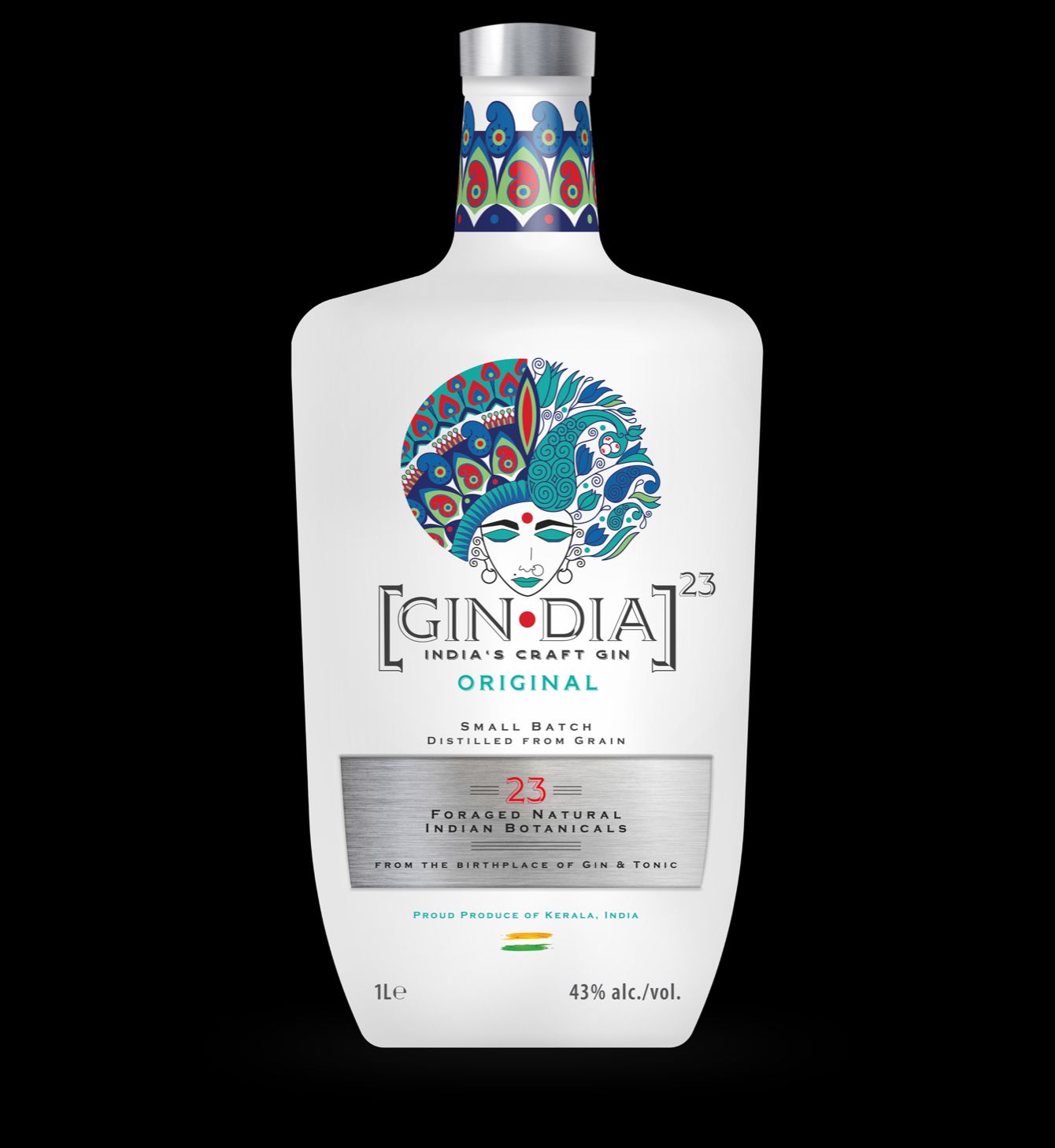 Menon, who visited several trade fairs across the world, homed in rum because he believes the drink has an inextricable connection with India. “Many people are of the opinion that rum was first made in the Caribbean, but my research indicated that rum could have actually originated in India. Plus, we have been growing sugarcane for ages.”

His growing interest in rum led Menon to sample several different brands and to creating a collection of over 400 different rums that he is extremely proud of. And he also found a category of rum that served as a benchmark when he was creating his own. “I really love Ron Abuelo from Panama and Diplomatico from Venezuela. I also wanted to closely approximate the flavour profile of Central American rums when I was creating Wild Tiger.”

Wild Tiger differentiates itself from other Indian-made rums by blending molasses with cane juice spirit. The rum is aged in American-oak bourbon casks. Both Wild Tiger and Gindia are distilled in Pampady, near Thrissur, in Kerala, and blended by professional Indian blenders, says Menon. Both the spirits will be available in select states from March this year. “I decided to take the travel retail route first with both the products because the excise rules make it very difficult for boutique companies such as ours to launch in the domestic market. In many ways, exporting our products itself is a task and I didn’t want to fight a battle on two fronts,” says Menon. “Now that we are a lot better known, it makes more sense to introduce our products in the Indian market and spend on marketing them.”

Gindia is not the only new offering from Wild Tiger Beverages this year. Menon is also preparing to introduce a bright, budget drink that takes its name from ‘adipoli’, a Malayalam slang word for ‘awesome’. Adipoli, a dark rum priced at Rs 950 for a 750ml bottle, is aimed at millennials in Kerala, the Middle East and a few countries in Africa. “I locked in on the name when I heard the expression being used repeatedly in a tiny bar in Kerala several years ago,” says Menon. Next up for Wild Tiger Beverages is a herbal liqueur. “It will be in the same segment as Jaegermeister,” says Menon, “and the inspiration will once again be Kerala.”