The new consumer protection act decoded: What will be its impact on the e-commerce sector?

The new consumer protection act decoded: What will be its impact on the e-commerce sector? 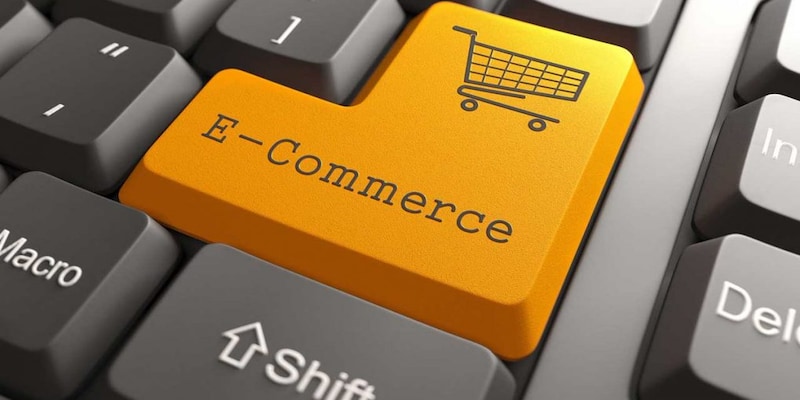 The 2019 Act is being hailed by some as an all-inclusive legal regime that will help bolster consumer confidence.

With the objective of further fortifying the interest of consumers and reinforcing the legal framework for the timely and effective administration and settlement of consumer disputes, the government has recently enacted the Consumer Protection Act, 2019 (2019 Act). The 2019 Act has substituted the more than three decades old Consumer Protection Act, 1986 (Erstwhile Act) and has expanded the scope of consumer protectionism in the time where consumerism has advanced beyond brick-and-mortar stores.