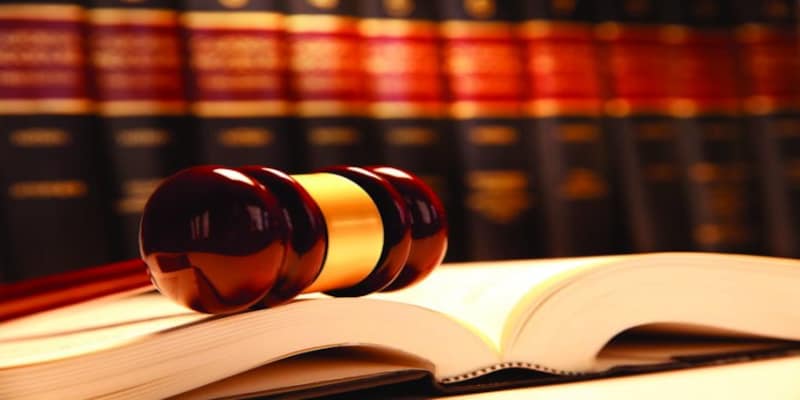 Businesses will need to carry out complete health-check of their contracts, offers, processes and advertisements to ensure compliance under the new CPA and adequately justify the positions taken.

Henry Ford famously commented: “It is not the employer who pays the wages – they only handle money. It is the customer who pays the wages”. With the rise in digital connectivity, consumer awareness in India is witnessing an unprecedented rise. Correspondingly, the government has introduced various consumer-centric initiatives with businesses now increasingly being at the receiving end of consumer-centric actions and notices from the authorities. It is against this context that the new Consumer Protection Act, 2019 (CPA) is set to be notified.

Introducing new concepts
While the Supreme Court under the old CPA had granted relief in several matters where contracts were one sided, the new CPA provides for a separate cause of action in case of “unfair contract”. This clearly indicates the mindset of the government to regulate even contractual arrangements between private parties, in case where one of the parties is a consumer and his/her rights are being impacted. Unfair contracts specifically include situations such as excessive security deposits/ penalties, unilateral terminations and unreasonable charges being levied.
Under the old CPA, liability was primarily cast upon and actions were taken against traders or service providers – who typically would have an interface with the ultimate consumer. However, under the new CPA, with the introduction of a separate chapter on “product liability”, a “strict liability” will be enforced not only on the trader but also on the product manufacturer. In fact, the product manufacturer/ seller/ service provider will be held liable even if he proves that he was not negligent or fraudulent in making express warranty of the product.
Central Consumer Protection Authority mooted
The new CPA envisages the establishment of Central Consumer Protection Authority (CCPA), which will be headquartered in New Delhi, though it could have regional offices across the country. This body will perform multiple roles – it can investigate into cases (equipped with its own investigation wing), it can pass necessary orders against offenders and it can also advise as regards best practices. In fact, even advertisements, which were previously regulated by the self-regulatory body of Advertising Standards Council of India (ASCI) will now be under the purview of the CCPA. More pertinent, however, and perhaps a red flag for businesses is that the CCPA can take actions on its own, without a complaint being filed by any consumer, in case it feels that the rights of consumers as a class/public interest is being impacted. The CCPA is set to fight battles on behalf of the consumers, an added reason for business to be cautious and compliant. Also, should it deem fit, the CCPA can also notify other regulators (e.g. Competition Commission of India, Trai) who may also be concerned about the relevant issue and vice versa, i.e. the CCPA may initiate action under the new CPA should the product-specific regulator initiates action against manufacturers / service providers.
Inclusion of e-commerce and introduction of mediation
Critically, the new CPA will also regulate “e-commerce” and “electronic service providers” (who advertise/ promote sales of suppliers). There is however ambiguity on this front as the exact regulatory regime is unclear (given that the relevant e-commerce rules have not yet been notified). With the new Data Protection Bill expected any time soon, the new CPA also makes a provision for “unfair trade practices” including sharing of personal data given in confidence by the customer.
A praiseworthy change is the introduction of mediation in the litigation route. The District Forums, before hearing the case and if both parties agree, can suggest mediation, which can give an additional chance for parties to settle the case amicably. Also, under the old CPA, the amount of pre-deposit to be made (for filing appeals) was capped to a nominal amount. Under the new CPA, with no cap, it is fixed at 50 percent of the amounts awarded, which may result in a significant increase in litigation costs.
The new CPA is no doubt a notable transformation from the old CPA. Businesses now need to be prepared for greater risk exposure. While the rules are yet to be notified - which would hint on the exact extent of regulation – especially as regards the manner in which the CCPA will function and rules governing e-commerce entities – one can easily expect a rise in consumer protection-related litigation, with the added possibility of multiple regulators being involved in a particular issue and with all modes of its operation (online/offline) being liable to questioning. In preparation for this new regulation, businesses will need to carry out complete health-check of their contracts, offers, processes, advertisements etc. to ensure compliance under the new CPA and adequately justify the positions taken.  It is better to err on the side of caution.
Stella Joseph is Associate Partner and Niraj Hande is Associate Manager at Economic Laws Practice.
Check out our in-depth Market Coverage, Business News & get real-time Stock Market Updates on CNBC-TV18. Also, Watch our channels CNBC-TV18, CNBC Awaaz and CNBC Bajar Live on-the-go!