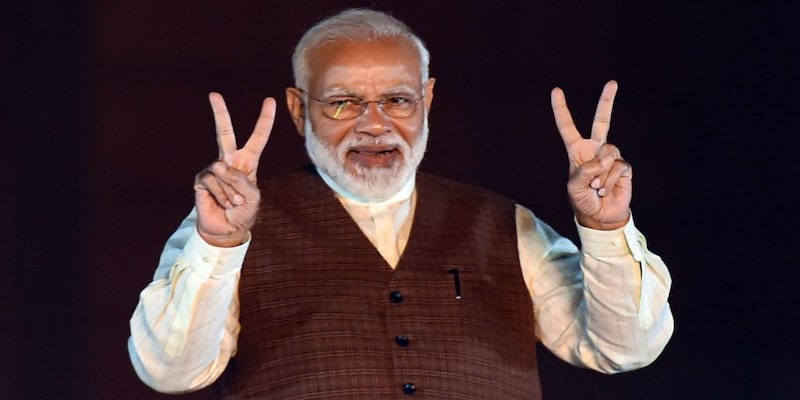 Indian politics, long known to suffer for want of a decent track record when it comes to promise and delivery, witnessed a paradigm shift as the Prime Minister almost delivered on each and every promise made in the party’s political manifesto.

They lamented his triumph calling it the tyranny of numbers. In 2019, the numbers swelled further and his political capital invested a huge amount of responsibility on his shoulders.