Meet the man who created G-Shock, the world’s toughest watch

Updated : October 17, 2019 08:06 PM IST
Casio has sold over 100 million G-Shock watches since 1983, and the sub-brand has long been a cult.
The first G-Shock looked the way it did because its design was dictated by its functionality.

The National Museum of Nature and Science in Tokyo recently added the Casio DW-5000C, the first ever G-Shock model, to its ‘Future Technology Heritage’ collection. The technology heritage programme was started in 2008 to, among others, preserve consumer products that had a major impact on people’s lives.

Casio has sold over 100 million G-Shock watches since 1983, and the sub-brand has long been a cult. You’ll find solar G-Shocks and Gs with atomic clock synchronisation, and limited edition series that are snapped up by collectors worldwide. The G-Shock is, quite possibly, the world’s toughest watch, a tardigrade among watches. It is used by everyone from fashion-forward teenagers to special ops forces across the world. Casio’s claim that it can survive just about anything might not be an exaggeration. 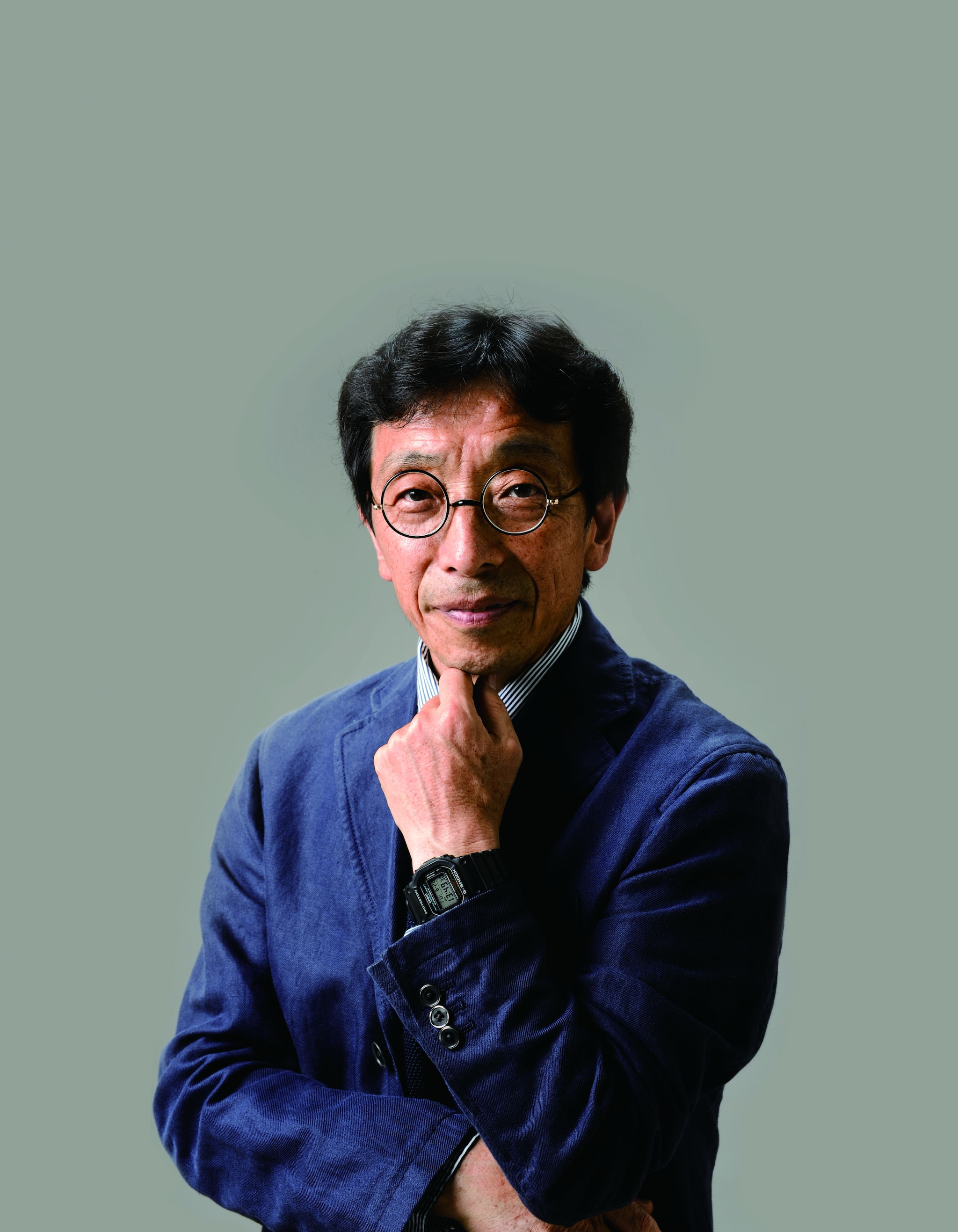 Kikuo Ibe is the man who designed the DW-5000C, and I had the opportunity to meet him not too long ago in Mumbai. Ibe, who wears John Lennon glasses, is a quiet man with a disarming smile. He still has one of the eight DW5000C prototypes tucked away in his office. Ibe is not a watch person. He does not collect them either; he looks at watches as purely utilitarian objects and is especially happy if they are packed with features.

The idea of an indestructible watch took root in his head long before he joined Casio in 1976. “When I was a little boy, I accidentally dropped my watch – a gift from my father – and saw it shatter to pieces,” said Ibe. “I always wondered what it would be like to have a watch that would be impervious to everything.”

A year after he joined Casio, the Tokyo-HQ-ed company set about creating a watch that would “never break.” The aim of the unofficial project was to create a watch with 10-metre free-fall endurance, 10-year battery life, and a 10-bar water resistance. Ibe created over 200 prototypes in about five years, and subjected them to all kinds of tests, including throwing them out of windows and dunking them in water. He told me that while he made some progress with his project, he was never quite happy with what he had designed. But things changed in the summer of 1981when he saw some children play with a rubber ball near his home. He knew he had the answer. ”I wanted to ‘float’ the module to protect it from shocks,” said Ibe.

That epiphany led to a case with a hollow structure that made it difficult for any kind of shock to impact the module. What added to the prototype’s toughness was a full urethane bezel which created an all-directional enclosure that thwarted the impact from affecting the glass and buttons. Ibe said he also put in extra cushioning material to further isolate the components from severe jolts of any kind. The prototype was once again run through a battery of tests, and it survived each one of them. Two years later, the DW-5000C hit the market. 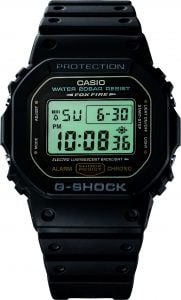 Ibe, who is now a veritable G-Shock brand ambassador, said he never thought the watch would turn out to be so popular. All he wanted to do was make a watch that “could be used in tough environments”.

The first G-Shock looked the way it did because its design was dictated by its functionality, said Ibe, and Casio still follows that tradition. “The DW-5000C was a very structural design but I suppose its hardiness and looks combined pressed the right notes in the minds of people back then.”

What did his father have to say about the G-Shock, I asked Ibe. After all, it was his gift — and its subsequent and unfortunate shattering — that contributed to the making of the DW-5000C. “My parents were very proud. For a long time they had no idea what I was doing at Casio. But once my photographs started appearing in newspapers, they figured that their son was doing some good work.”