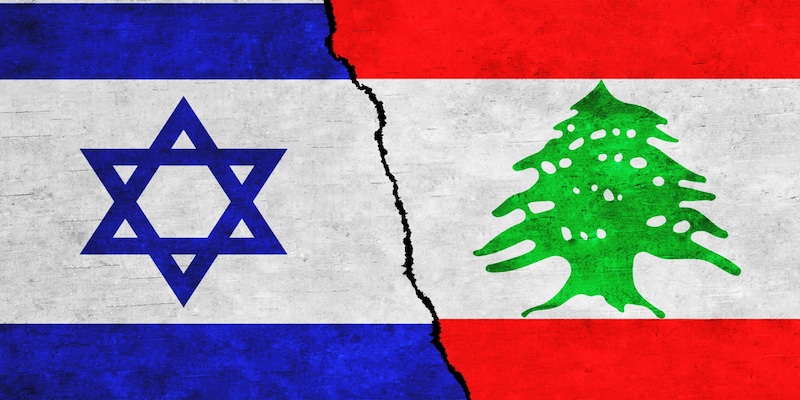 Newer maritime equations are being formed where rivals seem to look and compete for economic dividends.

The signing of the maritime demarcation agreement covering 330 sq miles between extreme rivals — Lebanon and Israel — is no mean feat. Years of conflict and distrust, non-diplomatic recognition and the absence of direct ties between the two took its toll.