Making India a cashless economy: An innovative mindset is as important as the handset

Updated : September 09, 2019 01:12 PM IST
Currently, the top countries in the world, where more than 40 percent of the users make mobile payments are China and Norway.
In India, retailers accepting digital payments have increased to over 10 million in the last 2-3 years alone.
Worldwide, non-cash transactions have increased with an annual compounded annual growth rate of 12.7 percent.

What do people look for in a smartphone? Looks, features, colour, performance, technical specifications for the geeky types and more importantly, how easy they are to use. This is due to the fact that people do almost everything on their cellphones these days -- especially shopping and paying bills. So, mobile payments and the ease with which we can make them, are soon going to become a key reason why people own a smartphone -- as much as for making calls and texting.

With new avenues like United Payments Interface (UPI), Unstructured Supplementary Service Data (USSD), mobile wallets and apps now becoming available, a KPMG report 'Fintech in India-Powering Mobile Payments', has identified all those factors that will stimulate this ecosystem in India to thrive, and establish itself as a mature player by global standards.

Currently, the top countries in the world, where more than 40 percent of the users make mobile payments are China and Norway. China has almost 58 percent internet penetration. On a good note: IMPs in India is the sole digital payments network that was given a level 5 rating by the Faster Payment Innovation Index (FPII). We beat the UK, Singapore, China, Japan, Denmark and Switzerland along with other countries.

Manish Jain, Partner, Digital and Fintech, Management Consulting, KPMG, India said in the report, “India today is one of the leading countries when it comes to payment transformation. The seamless integration of mobile technology and financial services has paved the way for increased digital adoption. What has made this possible is proactive participation from all the key stakeholders involved here -- i.e. government, regulators, banks and financial institutions, merchants, mobile payments service providers, and investors who today have become a key enabler to leverage the mobile payments ecosystem.”

Worldwide, non-cash transactions have increased with an annual compounded annual growth rate (CAGR) of 12.7 percent and this surge is a result of digital payment adoption by emerging Asian countries, which is likely to see a 28.8 percent growth rate till 2024. The global digital payment market size is set to touch $10.07 trillion by 2026. All of this will happen with the help of increased smartphone usage, which has a forecasted CAGR of 15.5 percent and an expected jump in the user base -- 829 million by 2022. Point of Sale (PoS) devices have been a big factor in this and so have mobile (PoS) devices which is likely to grow at a CAGR of 54.2 percent between 2019 and 2023. Other services like Near Field Communication (NFC) and Quick Response (QR) codes have sped this process up a lot. In India, retailers accepting digital payments have increased to over 10 million in the last 2-3 years alone. It is forecast to see the fastest growth in transaction value between 2019-2023, with a CAGR of 20.2 percent, beating China and the United States. Other elements have segued into place very nicely as well for this to happen. Some of them are:


The report also studied the mobile payments system across the Asian Pacific region (APAC), Americas and Europe, to see what India can learn from them.  It looked at six parameters like technology readiness, business model and environment, regulatory support, government programmes, consumer demand and acceptance (from both users and retailers viewpoints) and the level of entrepreneurial mindset (here they looked at the Global Innovation Index rankings).

An innovative mindset is possibly the most important criteria because even with all of the support structures in place, if one can’t make a business profitable, then it has a ripple effect on the economy. Currently, Indian mobile payment players are struggling due to a lack of diverse revenue models with exceptions like Paytm which has morphed into a kind of a ‘super app’ as it provides a large number of services, ranging from bill payments to enabling making donations, buying tickets (for travel and entertainment), games and financial services.

Others using this varied expansion route are Flipkart’s PhonePe and Mobikwik with their own unique offerings to sustain a high volume and low margins business. PhonePe is giving retailers access to their customer base, so they can build their own stores within the app. Mobikwik has launched a B2B Software as a Service (SaaS) product called Magic, which is an A-Z solution for corporate rewards, reimbursements and processes. Overall, they did much better than their competitors and as a result, they raked in millions of dollars of investment from either their parent company or from overseas investors. PhonePe received around $100 million from Walmart, Paytm raised $300 million from Berkshire Hathaway and Mobkwik raised $38 million from Sequoia Capital, and it’s now looking to become a financial services platform. 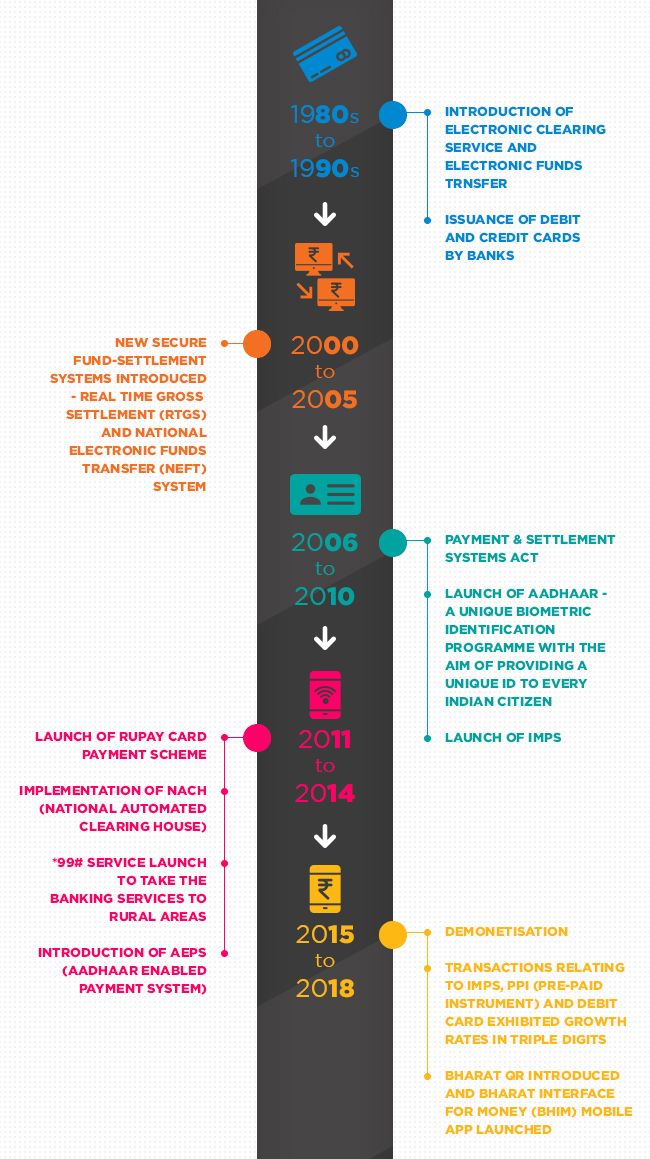 Mobile payment providers may also need to look at the wholesale vendors’ space, especially in the niche B2B wholesale market. Banks have begun to partner with them to provide co-branded credit cards, or to provide short term credit for those with less disposable income (Mobkwik), or even to create a fixed deposit (FD) when a consumer’s balance moves above Rs 1 lakh, at the end of the day (Paytm). Medium and small enterprises are also a great target audience for this service but getting them on board isn’t going to be easy.

So here are KPMG’s recommendations to make India a super-charged up cashless economy:

So, this is good news when it comes to mobile payment service providers (MPSP) who can begin to upsell and start linkages to provide other services -- be it financial products, music and video streaming, or just simply grocery shopping from a local supermarket. Basically, they should be looking to provide multiple services through a single window -- be a super app -- and retain customer loyalty. The stickiness factor will matter if MPSPs want to make money, and who doesn’t anyway?