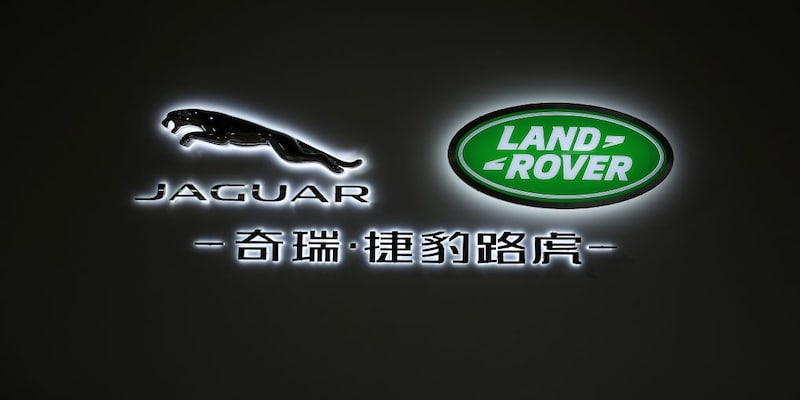 Given the Indian ban on Tik Tok and other Chinese owned apps and the British ban on Huawei, an Indian-owned British company could be seen as a prime political target for any politically-led Chinese move.

LONDON: The Tata takeover of JLR was a proud Indian contribution to globalisation that then became so much a fact of life and of the British industrial landscape as to become rapidly unnoticeable. British Indian-owned firms are unremarkable these days, there are close to a thousand, if not on the scale of JLR. Between them they generate close to 50 billion pounds of annual turnover in Britain—or did at the last count. COVID will of course bring significant subtractions to those numbers, together with new blocks arising.

The post-lockdown brakes on that advance could come through blockages building up between Britain and China. JLR’s Evoque and Discovery Sport have been particularly popular in China. Sales of Range Rover and Range Rover Sport have also begun to pick up encouragingly in China over the past couple of weeks. The Chinese promise is a big one—it’s growth in the Chinese market that brought about a turnaround in JLR profits earlier after a period of long dips. JLR needs that marker urgently. It resumed production in the UK in June with reduced staff after reporting significant losses.
Now political friction has emerged as a new worry for JLR.  Global Times, the official publication of the Chinese Communist Party, has warned that China will respond to the UK decision to cut Huawei out. If Britain “upholds such a hostile attitude toward China, Beijing may have no other choice but to strike at British companies.” The paper mentioned HSBC and JLR. The last thing JLR needs now is a government clampdown on the revival it’s beginning to see again in China.
Given the Indian ban on Tik Tok and other Chinese owned apps and the British ban on Huawei, an Indian-owned British company could be seen as a prime political target for any politically-led Chinese move. But the Chinese have come up with warnings, not moves, and there are signs enough that they will not want to escalate a tit for tat trade war in a hurry. The globalisation of their Tik Tok and Huawei has run into bumps. Tata will now want to steer JLR away from any arising in China.
But Who in the Nizam’s Family
A curious case of retrospective nationalist triumph was celebrated in its own way last year when descendants of the old Nizam of Hyderabad together with the Indian government won a case for the return of 35 million pounds lying in a UK bank account. The money was controlled by the Pakistani government, to which it laid claim. The seventh Nizam of Hyderabad had given that money temporarily to the Pakistani high commissioner for safekeeping in 1948, soon after Partition. The million pounds then given grew with interest to 35 million pounds.
The London High Court last year ordered that the money be released by Pakistan to be paid to claimants from the Nizam’s family and to the Indian government; the share for each was not disclosed.
Not surprisingly, the family of the seventh Nizam around Partition has since grown, as has the money in the London account. The London court order had made the award in favour of Prince Mukarram Jah and his younger brother Muffakham Jah, together with the Indian government. But now 116 of seventh Nizam’s heirs have appeared in court in London, remotely, to claim they have a share in the money. The new claimants are led by Najaf Ali Khan.
That claim may not go far. "I determined the beneficial ownership of that money in my judgment in 2019,” Justice Marcus Smith observed in court Wednesday. “It is impossible to accept that he (Najaf Ali Khan) can be entitled to reopen the proceedings."
But there may still be some fractions the new 116 could fight for. Among these, their allegations of impropriety by administrators of the estate of the seventh Nizam. That includes a sum of 400,000 pounds still said to lie with the administrator, separately from the payments earlier in dispute.
—London Eye is a weekly column by CNBC-TV18’s Sanjay Suri, which gives a peek at business-as-unusual from London and around.
Read his columns here.
Check out our in-depth Market Coverage, Business News & get real-time Stock Market Updates on CNBC-TV18. Also, Watch our channels CNBC-TV18, CNBC Awaaz and CNBC Bajar Live on-the-go!