Updated : February 12, 2020 06:36 AM IST
Mumbai ranks as the fifth most vulnerable city in the world for overall cost of damage from sea-level rise.
Climate-focused philanthropic funding in India remains low and concentrated in agriculture, energy and environment sectors.

The world has precisely 12 years left to ensure that it does not head into a climate disaster, according to a report published recently by the intergovernmental panel on climate change. The report said that the earth's average temperature has already increased by nearly 1 degree since preindustrial times, and the rise is contributing to extinctions, lower crop yields and more frequent wildfires.

Since India’s large population depends upon climate-sensitive sectors such as agriculture and forestry for their livelihoods, India has every reason to be concerned about the issue and the policymakers are fully aware of its magnitude. In September 2019, Prime Minister Narendra Modi launched the Coalition for Disaster Resilient Infrastructure (CDRI) at the UN Secretary-General’s Climate Action Summit in New York. The global partnership, which has a secretariat in Delhi, is expected to help achieve a number of sustainable development goals (SDGs) and enhance climate change adaptation with a focus on disaster-resilient infrastructure. The Union Budget 2020 spoke at length about SDGs, climate change and the need for clean air in the country. Also, the implementation and contribution from India under the Paris Agreement effectively started on January 1, 2020. The budget has allocated Rs 4,000 crore to the Ministry of Environment, Forests and Climate Change to ensure cleaner air in cities with more than one million inhabitants. 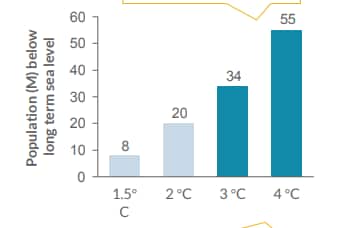 Jairam Ramesh, former minister of state for environment and forests, once said, “As I have said in the past, no country in the world is as vulnerable, on so many dimensions, to climate change as India. Whether it is our long coastline of 7,000 km, our Himalayas with their vast glaciers, or our almost 70 million hectares of forest – we are exposed to climate change on multiple fronts.” 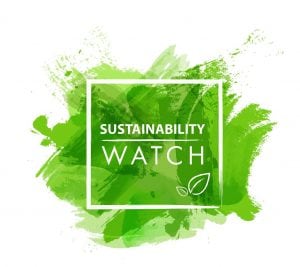 The former minister’s statement expresses a perception, shared by many Indians including policymakers. Any adverse impact on water availability due to recession of glaciers, decrease in rainfall or increased flooding in certain pockets will threaten food security, cause dieback of natural ecosystems including species that sustain the livelihood of rural households, and adversely impact the coastal system due to sea-level rise and increased extreme events. In addition, climate change impacts threaten the achievement of vital national development goals related to other systems such as habitats, health, energy demand, and infrastructure investments.

In fact, the economic survey of 2017-2018 had drawn attention to climate change issues. “Given that a sizeable population under poverty live in areas prone to climatic shifts and in occupations that are highly climate-sensitive, future climate change could have significant implications for living standards,” the survey noted.

A Dalberg report suggests that on average, climate change will have a 5-9 percent impact on agriculture each year, translating to a 1-1.5 percent annual loss in GDP. It says that India’s coastline, which houses some of the country’s most populous economic hubs, is at risk from rising sea levels which could lead to devastating long-term human consequences. Mumbai ranks as the fifth most vulnerable city in the world for overall cost of damage from sea-level rise -- it faces $6.4 billion losses annually by 2050, even with upgraded protection. 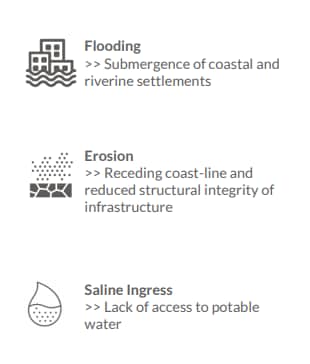 The adverse impact of climate change