IT Act amended but is it practical? Investments may get hit

IT Act amended but is it practical? Investments may get hit 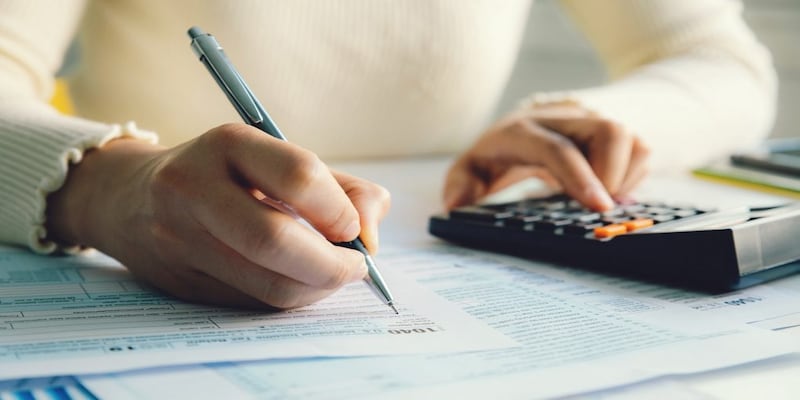 The Finance Act 2022 has brought in an amendment in section 68 of the Income Tax Act which may hamper the circulation of money within the socio-economic framework of the country.