For Alkem, it is déjà vu at its Daman plant

For Alkem, it is déjà vu at its Daman plant 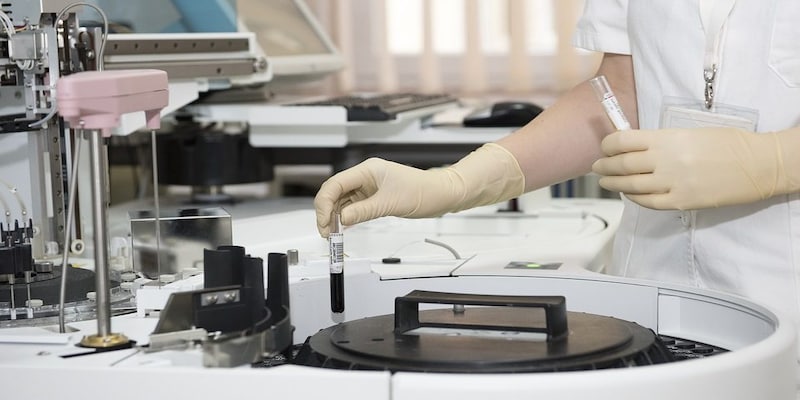 In September 2016, American drug regulator USFDA inspected one of pharma company Alkem’s most important plants located at Daman. The plant is critical to Alkem’s US operations, contributing 30% of the total US sales and nearly 50% of pending new drug filings.

After inspecting the plant for 9 days from September 20, the facility was issued 13 observations by the US drug authorities. This was a bolt from the blue for the company, whose regulatory track record was until then quite clean. The stock corrected about 10% after the news as the street became worried that the number of observations were big and severity of the observations were unknown.
But it turned out that the fear of those 13 observations was unfounded. In a development that is rare and positive, the company received an Establishment Inspection Report from the USFDA in December 2016 – within 3 months of the inspection.
Alkem said the corrective action plan it submitted to the USFDA was found acceptable and the inspection at Daman plant was closed. In other words, the facility would continue to receive fresh approvals. It was a huge relief for analysts and investors.
Repeat Action
Cut to March 2018 and it was déjà vu. The Daman facility faced another round of inspection by the USFDA, within 18 months of the last.
The frequency of inspections is worrying analysts who believe it could be due to the facility being seen as riskier than the others.
The inspection this time too lasted a total of 9 days from March 19 and well, it was again issued 13 observations.
The stock this time corrected only 10% intraday as the fears resurfaced about the number of observations and their severity.
The Form 483, which is issued at the conclusion of an inspection, is public and it appears that the fresh 13 observations might meet a different and tougher fate than those in 2016. Off the 13 new observations, five repeat – which means issues from the last inspection still exist at the plant.
The 13 observations centre mainly on the lack of quality control system and processes and record keeping. Analysts say the inspection outcome is worrying because the language used is terse. For example, the first observation is a curt: “There is no quality control unit”.
The first observation also describes how the quality control department has deleted 2101 files since March 1, 2018 on their network. Overall, according to pharma experts, the issues raised point to inadequate systems to carry accurate tests out and poor data protection and reliability.
The Street Is Watching
The street is now in a wait-and-watch mode. The fear is these observations could take time to resolve, at the least hampering fresh approvals and US sales. Financial services company Credit Suisse says there is high probability of the observations escalating to a warning letter or in the worst case, an import alert.
But a ray of hope for investors is that Alkem is primarily an Indian play and hence more resilient to bad news from the US. It derives 73% of its total sales from India while the US contributes only around 20% of its total sales and 10% of profit.
Therefore, a problem with a US focused plant is not as grave for Alkem as it might be for some of its peers that have up to 30-40% exposure to the US.
That said, the company has been growing its US presence steadily with seven new drug approvals just in the third quarter of 2017-18. The worry is that the 13 fresh observations could be a spanner in the works.
Check out our in-depth Market Coverage, Business News & get real-time Stock Market Updates on CNBC-TV18. Also, Watch our channels CNBC-TV18, CNBC Awaaz and CNBC Bajar Live on-the-go!