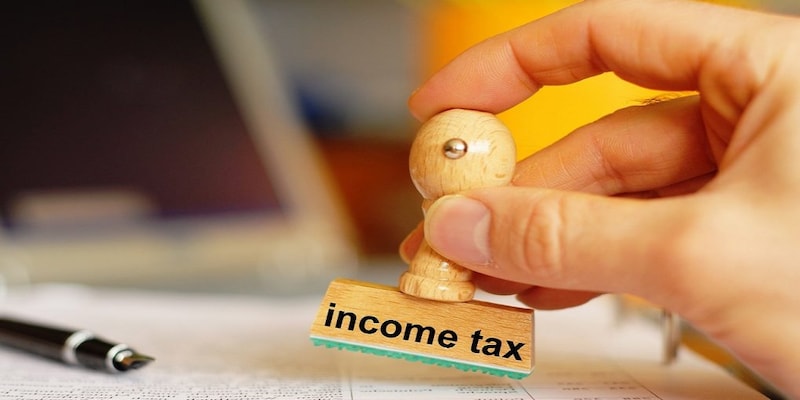 Hitherto the word solely was interpreted to mean predominantly. So much so, the Commissioner granting exemptions would be within his rights to call for the charter of the educational institution to make sure that its noble pursuit is not besmirched or distracted by profit motives before sanctioning the exempt status to it.

To lay folks, not well-versed with the nuances of income tax law relating to charitable trusts particularly hospitals and educational institutions, there has been one enduring mystery — how come they make money hand over fist and yet thumb their noses at the taxman? From times immemorial, the Indian Income Tax Act has equated charitable purposes with noble pursuits including yoga.

As so long as an institution has one of the specified noble pursuits in its mind, it will make the grade for income tax exemption even if it doesn't impart education or provide health services free of cost. The popular perception that charity is all about the free supply of goods or services does not square with the tax worldview of what constitutes a charitable purpose. So much so, Ramakrishna Mission and educational institutions run by charitable trusts both make the grade for tax exemption.
The difference between the two is the former runs with the corpus and contributions provided by its benefactors i.e. the donors whereas the latter run with the fees paid by the students. But that does not make a difference to their tax-exempt status. In other words, an eleemosynary element i.e. making available products or services free to the public is not an essential ingredient of the income tax law conferring exemption. Has this position been changed by the top court verdict delivered on October 19 in a batch of cases filed by the New Noble Educational Society and others against the orders of the Chief Commissioner of Income Tax?
The answer is no. What the Supreme Court has held is the institution imparting education cannot have dalliances with other activities and must be solely concerned with education with profit-motive not distracting it. Hitherto the word solely was interpreted to mean predominantly. So much so, the Commissioner granting exemptions would be within his rights to call for the charter of the educational institution to make sure that its noble pursuit is not besmirched or distracted by profit motives before sanctioning the exempt status to it.
So, hereafter (the ratio of the judgement is prospective in its application) the Commissioner can sit in judgement over whether the charter of the educational institution claiming tax exemption is riveted solely on the noble pursuit of education and there isn't a hint of it being guided by the profit motive. This might heighten hostilities between the Commissioner and the educational institutions.
But then the institutions can be counted upon to be lofty in their declarations in their charters and yet allow enormous freedom to its authors and trustees to make a comfortable living out of the avowedly charitable activity. The running joke has been some people live for charity but a vast number make a living out of it! One wag went to the extent of saying while Mother Teresa lived for charity, Princess Diana made a living out of it! Be that as it may.
Also Read: View | The paradoxical economic situation
It is common knowledge that private universities (Deemed-to-be universities) have sprung up all over the place in the country most of them founded by politicians enticed by their touch-me-not status.  Many in the know aver that their love for education hides a sinister motive — laundering their black money. Equally trite is the knowledge that many of them fleece their students just as charitable hospitals fleece the patients at par with corporate hospitals. What begets their tax exemption is the nobility of their pursuits. So long as the resultant profits are ploughed back into these noble pursuits, there is no way the taxman can heckle them.
So, the reset button pressed by the Supreme Court on October 19 need not flutter the dovecotes of wannabe charitable educational institutions so long as they keep their paperwork straight and noble. It would be business as usual for them subject to the potential nuisance of the nosy Commissioner intrusively examining their charters. Once they make the grade, the funds of the institutions can bankroll both education and the lavish lifestyles of their authors and trustees.
A swanky bungalow replete with a retinue of servants inside the campus for the chief trustee should not raise eyebrows of the taxman so long as it can be explained that his close presence is needed for pursuing the noble aim of education. Ditto for swanky cars and other accoutrements of an opulent lifestyle. Foreign gallivanting too makes the grade if only you went abroad to see firsthand the working of Ivy League universities for adaptation back home in Indian universities the travellers are founders of.
The so-called section 25 companies (the section number being of the old Companies Act, 1956) animatedly discussed in the media and by the commentariat in the context of the National Herald case is all about form and not substance. Dividends must be prohibited just as charitable trusts should not allow the trustees or author to lay their hands on profits.
Also Read: View | Rupee might depreciate steadily towards 85 vs dollar in medium term
The public may be bemused by the show of abstinence or contrived asceticism of commercial charities in India and some of them may also be confused by the hairsplitting on for-profit charities and charities maintaining a veneer of abstinence. At the end of the day, however, there is no relief for the students or patients.
(S. Murlidharan is a CA by qualification and writes on economic issues, fiscal and commercial laws. The views expressed in the article are his own)
Read his other pieces here
Check out our in-depth Market Coverage, Business News & get real-time Stock Market Updates on CNBC-TV18. Also, Watch our channels CNBC-TV18, CNBC Awaaz and CNBC Bajar Live on-the-go!