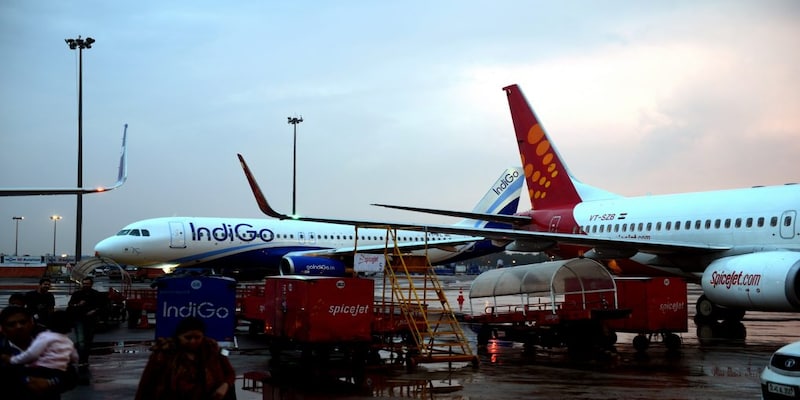 Leasing remains the dominant method for Indian airlines to acquire aircraft. Of the current Indian commercial aviation fleet, more than 80 percent is leased compared to the global average of around 41 percent.

With aircraft being highly mobile assets that retain value, the concept of “aircraft as an asset class” has gained traction. Indeed, the last decade saw many new aircraft lessors emerge and as of today, multiple aircraft lessors have exposure to the Indian market.