Updated : January 31, 2020 06:24 AM IST
There is reason to trust business persons more than economists.
Keeping on giving money to existing industries won’t solve the problem.

Markets are as we know a particularly sensitive being, and in their way fare more reactive to their environment than are many people. And no surprise then that markets have caught the coronavirus flu far earlier than have people within India, and this financial flu has brought down the market in India as it has elsewhere. To this kind of dip the Budget can only be part antidote. That will seek to address a deeper and more long-running malaise than the coronavirus may have brought.

This deeper malaise has been talked about much, and that is of course itself a part of the problem if not the heart of it. Markets are prone to gloom itself: Talk of gloom can become a self-fulfilling prophecy, and who knows that better than markets and those who manage money on markets. The gloom index has over recent months overtaken market indices; observations of slowdown can become a reason for slowdown. “It’s an over-panic that the economy is sliding down,” Lord Swraj Paul tells CNBC-TV18. But he acknowledges that scripts of doom can end up creating what they observe. And it’s to health issues that are longstanding now compounded by the current virus that the Budget will seek to find a cure.

The cure itself is another matter. Economists routinely disagree with one another on solutions all the time; for the rest of us, they are all pundits even if they necessarily can’t all be right. But there is reason to trust business persons more than economists. And to listen a little closely to a solution coming from someone such as Lord Paul who has been in business in India, in Britain, and in cross-border business all his life. And looking at the economy he sees one simple solution – if not the only one – to a huge problem.

Lend to the young, not the old

“We are not creating enough entrepreneurs,” he says. And how do you create them? “I would encourage the banks and government departments to find young boys and girls coming out of universities, coming out of experienced training to start businesses. The budget can set up new departments or get banks, many which are nationalised, to give more loans to those who want to start new businesses. The government does, after all, have this tool of nationalised banks.”

Banks currently, and the government behind them, are getting it wrong on this, he says. “Keeping on giving money to existing industries really does not solve the problem. I am not talking of reform in the banking - that they keep doing - I am talking of a reform in the mindset. Instead of just a handful, more entrepreneurs need to be given loans. The old established businesses are just hoarding money.” The digital economy has given Indians a chance, he says. “We need to create ten Apples, we need to create ten Amazons. India has the ability, it has the manpower, but promising young people are not being taken seriously.” So get money moving to young with ideas and energy to grow them. Will the Budget do this? Can it look at mindsets, not just money?

Lord Jitesh Gadhia, who made some of the giant Indian investments happen in Britain, from Arcelor Mittal to Tata’s ventures, sees the need for stimulus, but is looking also at limits to it. “Budgets are always a balancing act, so there is a balancing act between macro prudence and restoring consumer confidence and business sentiment,” he tells CNBC-TV18. “So clearly the first thing people are anticipating is some form of tax cuts and reform of the tax slabs.” But the government cannot stop there, he says. “We don’t need just short-term fiscal stimulus. It needs to be longer-term structural reform.” 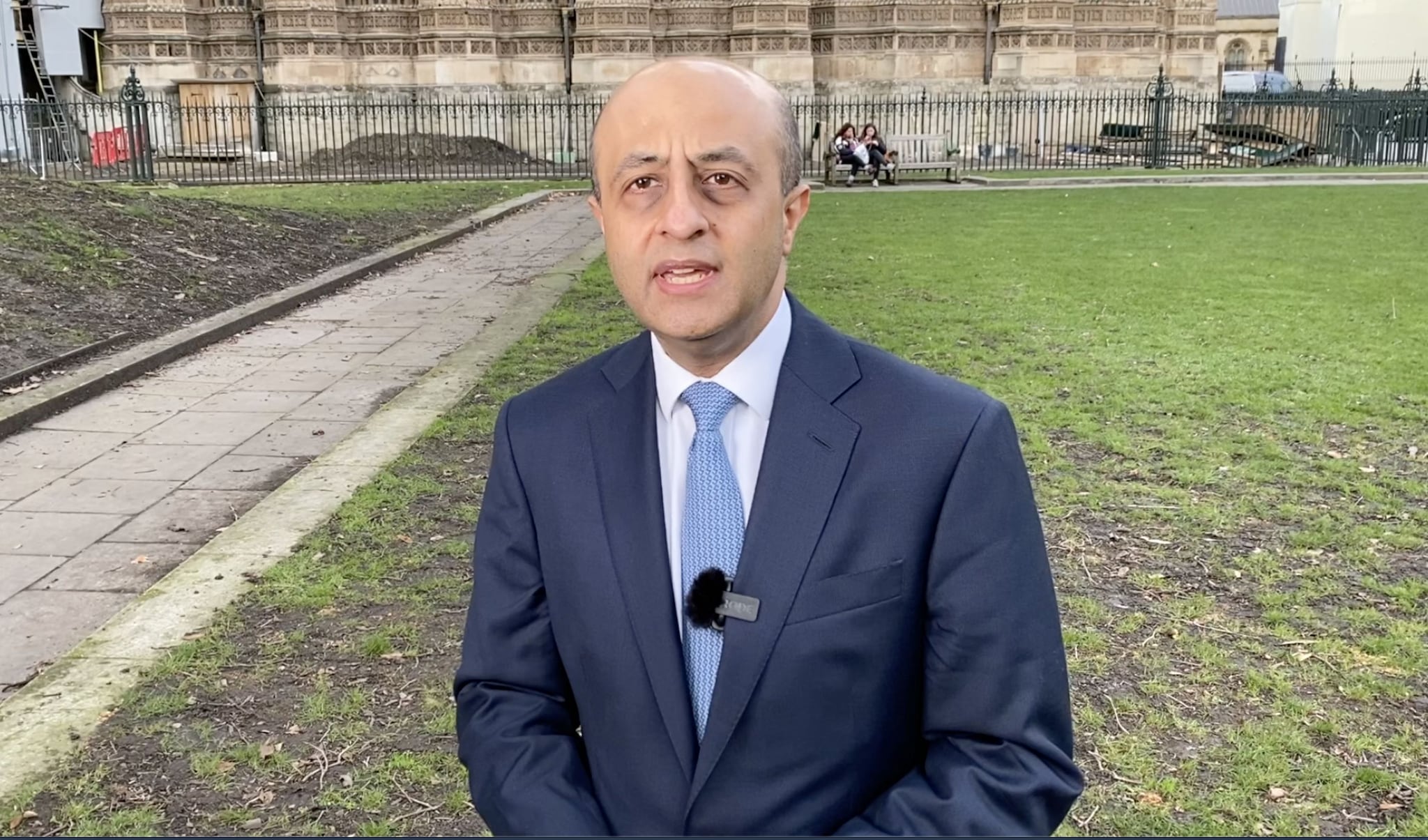 But cries have arisen for some sharp push to the economy. “There is a need to re-inject animal spirits,” Lord Gadhia acknowledges. “The IMF reports show there is a drag coming even on to the world economy from India’s relative performance. I hope we have reached the relative bottom, and there is no doubt a need for some fiscal stimulus. But if you ignore the fiscal parameters and framework, then you can spook the markets too. And remember that India does need to continue to borrow to fund its deficit. So, going above 4 percent (deficit) would be problematic.”

The automobile sector may be getting past the bad patch on the road, Lord Gadhia believes. “You sometimes get into these spirals of negativity. One of the sectors quite badly affected is the auto sector. And that has affected a lot of supply chains related to that, so you get this multiplier effect. In Davos many told me they have seen the bottom of this cycle. In real estate, we have had an oversupply, so if some of that can be addressed, it can have a multiplier effect on the rest of the economy.”