Homeviews Newscan asia out innovate and out compete the west 8377821.htm

Can ‘Asia’ out -innovate and out-compete the West?

Can ‘Asia’ out -innovate and out-compete the West? 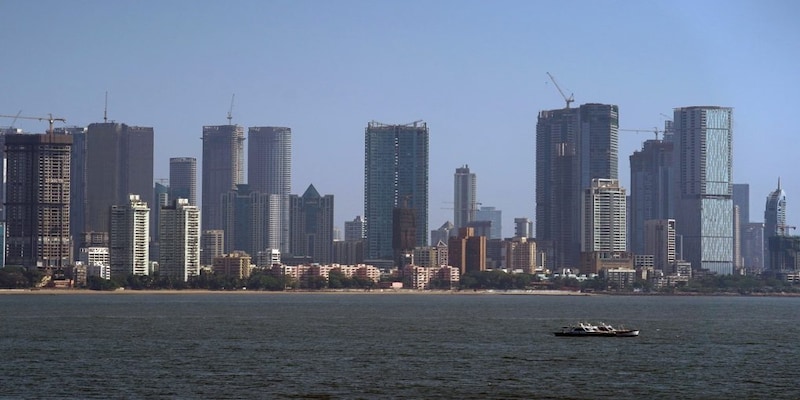 The West will remain peerless in some dimensions and domains where Asia can only play catch-up.

Bordering on paranoia, the theory of the rise of ‘Asia’, not merely as a peer competitor but as an entity that would out-compete and supplant the West gained traction and prominence. This theory was coeval with prognostications about the decline of the West- either in relative or absolute terms. Both theories, however, fall flat against reality. The West, while it is and has been beset by massive problems of a political, economic, cultural and social nature,  will remain peerless in some dimensions and domains where Asia can only play catch- up.

In the main, the domain where the West will retain an edge, almost perpetually, is innovation and it is here that Asia suffers from a structural, systemic and more importantly a conceptual deficit. Dating back to the Industrial Revolution and the paradigm shift (or even revolution), this engendered in the conceptual and intellectual domains, innovation has been the hallmark of the West- a theme that allowed it to reach efflorescence in all fields, ranging from the political to the economic.
What, the question is, the wellspring of innovation? What is it predicated upon? And what does it draw from?
While it is difficult to isolate the predicate of innovation, some major themes or aspects that lead to it can be identified: one is conceptual and the other is about the very notion of the person or the individual.  The causality here might flow from the latter to the former. When and once an individual is free from the normative constraints of tradition which might or might not be a live one, and might have actually ossified, human creativity and imagination is unleashed. This creative potential gives birth to new conceptual underpinnings that can lead to new ideas and hence innovation. Innovation then is neither structural nor systemic.
This assertion goes against the gravamen of the idea that systems or structures can foster innovation. It is here that the West has and will retain a massive edge and it is here that Asia suffers. In most parts of Asia, (the same may be said about other non-Western parts of the world), the bureaucratic state, and how it administers itself, its governance mechanisms and how it relates or does not relate to the public good, the very idea and conception of society, with the individual subordinate to social and cultural preferences, the broader prevailing culture, and the incentives these generate conspire together to deter or even kill creativity and hence innovation.
This is not to say or root for hyper-individualism and suggest that the Western idea and conception of society and the individual's role in it is perfect or ideal. It is merely to imply that the creative spark and innovation can only be released in societies where the individual is free, in relative terms and is not burdened by convention. The historical and contemporary record speaks for itself: what Asian society produced an Einstein, a Newton, and so on? Contemporarily, if Mark Zuckerberg, or Elon Musk or Sunder Pichai of Google were living in Asia, they’d either be working as middle management company men or doing the rounds of bureaucratic corridors in vain attempts to get a hearing from powers that be?
This is not to say Asia has not produced great men(women) of vision, pioneering intellectuals of great worth, or leaders in business, politics and so on. It has but these luminaries, treated as eccentrics by society had to fight lonely battles against great odds and in many cases the recognition of their merit and contributions was posthumous.
Does this mean Asia is condemned to be a laggard in innovation? Will Asians play only catch up?
More or less, the answer is yes. But there is a qualifier here:  the day when the individual is unencumbered and the ideational plus creative spark is met with zeal by society, state and the markets, the spark of innovation might emanate from Asia too. Till then, the name of the game for Asia and the broader non-West will be an emulation of ideas and innovations pioneered in the West. No amount of systemic or structural change will alter this elemental condition and status. ​
—Wajahat Qazi is an independent writer on politics, global security and political economy. Views expressed are personal
Check out our in-depth Market Coverage, Business News & get real-time Stock Market Updates on CNBC-TV18. Also, Watch our channels CNBC-TV18, CNBC Awaaz and CNBC Bajar Live on-the-go!