Brexit: Falling over the cliffs of Dover without a parachute

Updated : January 25, 2020 01:30 PM IST
Prime Minister Boris Johnson, he acknowledges, "performed a master strike in calling the election and making the offer so simple, 'Get Brexit Done'.
Vaz, who now chairs a new think tank, the Integration Foundation, does not believe Britain has made enough commitment to finding new markets abroad.
Trade and business are about products and not concepts, generations of interwoven EU trade will not easily be cranked 90 degrees in the direction of New York.

And so finally on January 31, Britain will divorce the European Union (EU); the divorce will come before the separation due on January 1 next year. That gives Britain and the EU 11 months to work out the precise terms of separation within the agreed deal – you’d have thought that Britain would have wanted to do this before signing the divorce papers. But there's no stopping this now, it's "like Britain falling off the cliffs of Dover without a parachute," former MP Keith Vaz tells CNBC-TV18. 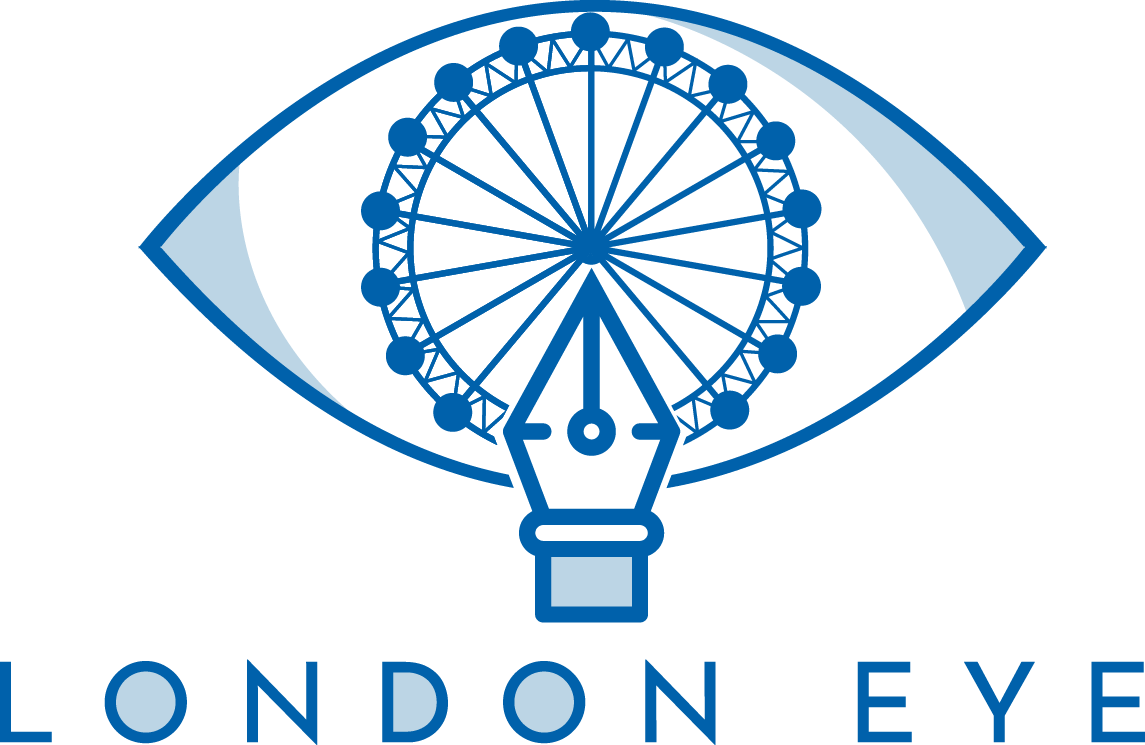 Vaz, Britain’s longest-serving Indian origin MP who retired from Westminster at the recent British general election, should know the dangers of Brexit. He was Minister for Europe in the cabinet of former PM Tony Blair and was tasked with expanding the EU. He brought in Hungary. "It is extraordinary that Hungary will be in the EU, and the UK which in effect brought Hungary in will be on the outside looking in." To the UK’s disadvantage, he says. "The EU is the largest trading block in the world we have left it with a bad deal." For him, he says the last day of this month will be "Heartbreak Day".

Prime Minister Boris Johnson, he acknowledges, "performed a master strike in calling the election and making the offer so simple, 'Get Brexit Done'. Parliament's mistake was to agree to the election. It let Johnson off the hook." Was it Parliament’s mistake or that of the leader of his party, Jeremy Corbyn?

Vaz, who now chairs a new think tank, the Integration Foundation, does not believe Britain has made enough commitment to finding new markets abroad. Certainly not in India. “If we want deals with India we will need to work hard to get them. How many visits has the British PM made to Delhi over the last four years? Not many. Knowing the economic writing was on the wall the first visit of a new PM should have been Delhi, not Paris or Berlin.”

With India Britain cannot think markets without thinking migration, Vaz says. "Why should nurses from Australia be able to get a visa to work in the UK but so many obstacles are placed in the way of Indian nurses. As for students, a whole a generation of Indian students wanting to study in Britain were turned off by the nasty rhetoric of some government ministers." The present Conservative government has, to be fair, made it easier for Indian students by offering a post-study visa. It’s announced a new points-based migration system and new jobs in the National Health Service that Home Secretary Priti Patel has said Indian professionals could take advantage of. But we are short of any indicative numbers. In any case, the Indian government is not likely to drop tariffs on Scotch whisky in exchange for a few Indian nurses finding work in Birmingham.

Boris Johnson announced his achievement with pride: Britain, he told Parliament, will cross the finishing line on January 31. And what if that line were to finish more than it starts.

And could Britain turn west rather than east, since it doesn’t like much what’s to the south of it any more? The big promise of Brexit is a new trade agreement with the United States. So forget the Channel, Bon Voyage for the new ride across the Atlantic (if Britain might still then wish to say anything in French). We are now told this deal with the US will come by the end of this year, just when the divorce does become a separation. But can Britain really shift even a significant part of its trade with the EU to the US? The question may demand no more analytical insight than a look at the map. Trade and business are about products and not concepts, generations of interwoven EU trade will not easily be cranked 90 degrees in the direction of New York.

President Trump offered the typically grand sweep. "We have been working on a trade deal which will be a very, very big deal, a very powerful deal, great for both countries and I think we will have that done very, very quickly." That he said back in July 2017. Over a quick two-and-a-half years since then, no one has any idea what such a deal could be like. The announcements have left British businesses cold. An overwhelming majority of British business leaders and managers campaigned long and desperately - as it turns out hopelessly - against Brexit. They’re in the business of knowing what they’re talking about.

Britain has long lived by its Anglo-Saxon connect with the US expressed in the English language or the American version of it. On the other side, you hear a lot less of this connect; American business have unsurprisingly a stronger connect with the dollar than with Britain, they’ll go where the dollar takes them. What if you fall off the cliffs of Dover and survive somehow, only to then board a leaky boat across the Atlantic. We’re not fooling with metaphors here – this is a very real risk.