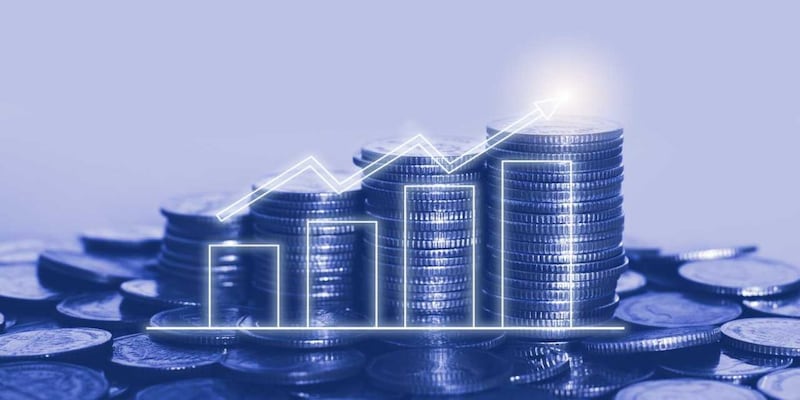 In the real world, Davids don’t often slay the Goliaths. Few of the small caps, of the entire universe of minnows, ever make it to a large cap category. Sure, there are a few that do, and these deliver superlative returns, but for every one that does, there are probably a hundred or more that don’t.

Hence, like in every broad-based market rally, this time too there is a hunt on for the next small cap multi-bagger, and there are names emerging on the investors’ radar of companies that few would have heard of in the past. I could name several of the buzzing small caps, but it wouldn’t be fair of me to club them together without doing enough study of their businesses and prospects, which is a time-consuming exercise.
Also Read: Bottomline: Market’s got little value headroom
So, I’ll refrain. But there are many out their being touted as big winners and hence the need for caution.
SMALL CAPS vs HEAVYWEIGHTS
There is a general perception that small caps give you much higher returns. If you are in the “inner circle” playing the rally with the big boys, most likely. But not in the long-term, data shows. And even in the short-term only if you are wise enough to enter and exit at the right time are you likely to make outsized gains.
We studied the returns given by the NSE Small Cap index and the Nifty since 2004, from when data is available for the small cap index, and we found that while the NSE Small Cap index has delivered a compounded return of 14.2%, the Nifty has returned 13.3%. That’s less than a 1% differential for significantly higher risk.x A look at the BSE indices reveals a more worrying picture. While the BSE Small Cap Index has returned an absolute 32% gain since December 2017, from when data is available for the index on BSE, the Sensex has returned 79%. And the small-cap index has clearly also been more volatile.