Beyond Binaries: Making sense of farm protests beyond the polarising claims

Beyond Binaries: Making sense of farm protests beyond the polarising claims 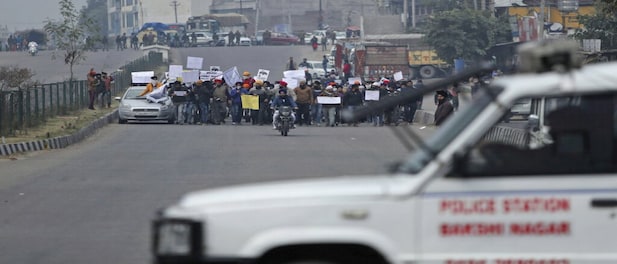 Behind the farm unrest -- which has farmers of the two, rich, north-western states as its fulcrum -- lies opposition to farm legislations that were recently passed by Parliament, amid opposition protests, to liberalise the farm produce marketing regime.

The farmers’ agitation around Delhi has gone on without a break for days on end, with large numbers of farmers, mainly from Punjab and Haryana, camping on the Delhi-Haryana border. A meeting of farmers’ representatives with Union Home Minister Amit Shah has failed to break the impasse.