Bertolucci and Roeg: The men who redefined sexuality in cinema

Updated : November 27, 2018 09:21 PM IST
Roeg started off as a teaboy climbing up the cinematic ladder, honing his keen visual sense on such classics as David Lean’s Lawrence of Arabia and Francois Truffaut’s Fahrenheit 451.
Born to a prosperous family in Italy, Bertolucci was considerably influenced in his early years by his father, a well-known poet and writer.

The parallels between Italian director Bernardo Bertolucci, whose death was announced on November 26, and Nicolas Roeg, British cinematographer turned director, who died just three days before, go beyond just the time of their passing. Here were two visionary auteurs who created haunting, sensual puzzles on screen.

These grandiosely visual frames needed multiple viewings to truly reveal themselves. Both gifted auteurs, in the 1960s and 70s, ushered in a new kind of cinema which was both ahead of, and firmly of, their time. Cinema which challenged us. Where explicit portrayals of desire and sex did not titillate, but were an intrinsic part of the movie’s dramatic development and helped to deepen the characters’ motivations.

Roeg: The Teaboy Who Climbed The Cinematic Ladder

Roeg started off as a teaboy climbing up the cinematic ladder, honing his keen visual sense on such classics as David Lean’s Lawrence of Arabia (1962) and Francois Truffaut’s Fahrenheit 451 (1966), among others, before collaborating in 1968 with Donald Cammell for Performance, a drug-fuelled crime-thriller with Mick Jagger as a decadent rock-star sheltering James Fox’s London gangster. 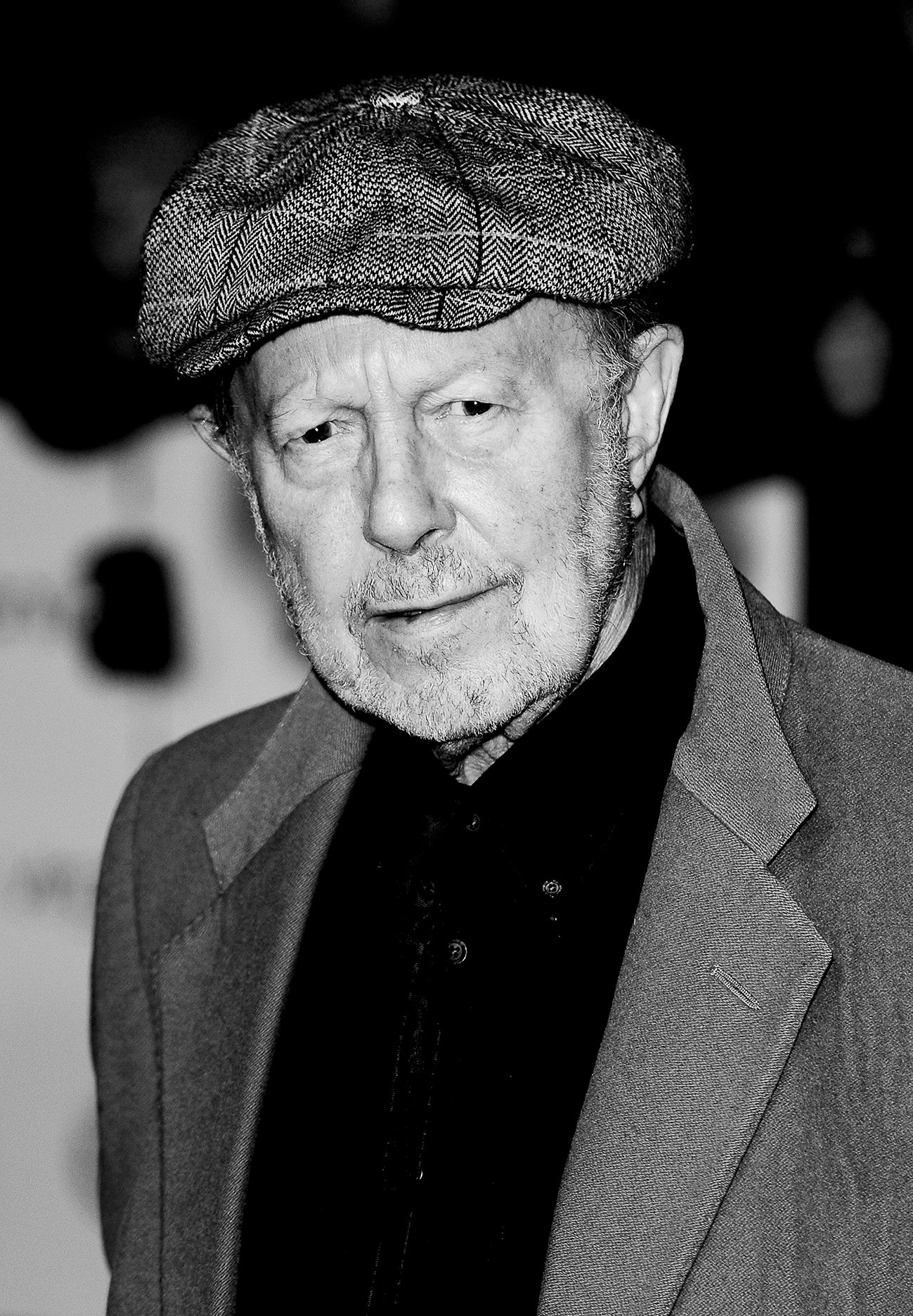 The film cunningly manoeuvres its visual and verbal imagery to gradually erase the timorous line between reality and fantasy, as also sexual boundaries between the protagonists.

Roeg followed this up with a series of films where time sways back and forth, genders are blurred, characters merge and everything is warped. These include such seminal works like Walkabout (1971), Don’t Look Now (1973) and The Man Who Fell to Earth (1976). Don’t Look Now, one of the great horror masterpieces, is at its core a harrowing depiction of trauma and loss. The horror arises not from fright, which is easy, but from dread, grief and apprehension.

The sex scene between Donald Sutherland and Julie Christie playing a married couple was groundbreaking not just for its explicitness and realism, but also as a means to depict a healing, because they have come to Venice partly to recover from the death of their daughter.

Both Roeg and Bertolucci were enamoured with French cinema. While Roeg was an ardent admirer of Alain Resnais, Bertolucci was devoted to Godard.

Born to a prosperous family in Italy, Bertolucci was considerably influenced in his early years by his father, a well-known poet and writer. Young Bernardo spent his teen years enthralled with cinema, thanks to his father’s work as a film critic, and became an award-winning poet at the age of 21. At around this time, he entered filmmaking as an assistant to Italian poet, Pier Paolo Pasolini, on his first feature, Accatone (1961). This led to his own first feature, The Grim Reaper (La commare secca) (1962), an episodic investigation into the murder of a prostitute seen through the points-of-view of various suspects.

The Grim Reaper shows early signs of Bertolucci’s personal style, which came to be characterised by elaborate camera moves, meticulous expressionistic lighting, symbolic use of colour, and a non-linear narrative structure. Bertolucci’s 1964 film Before the Revolution, the story of a young man torn between his revolutionary aspirations and the decadent comfort of his surroundings, explores the nature of political doubt.

The Seventies began with The Conformist, based on the Alberto Moravia novel of the same name -- a tale of loyalty, betrayal and repressed homosexuality.

The Last Tango in Paris (1972), perhaps his most famous work, has been mired in controversy at different times for various reasons. The sexually explicit story of an affair between a middle-aged widower (Marlon Brando) and a younger woman (Maria Schneider ) was first criticised on moral grounds for the raw portrayal of sexual violence and emotional turmoil leading to international controversy and censorship.

In a 2006 interview, Schneider revealed her mistreatment and manipulation by Bertolucci and Brando in a scene in which Brando's character anally rapes Schneider's character using butter as a lubricant. Despite the controversies, characters seeking carnal oblivion by acting out their wayward aggressions makes it not easy to watch -- or to look away from.

The Last Emperor (1987), his lavish epic about the last days of imperial China before the Communist revolution,  was nominated for nine Oscars — and won all nine categories, including Best Picture and Best Director. It was the first western film given permission to shoot in Beijing’s Forbidden City.

His films over the decades reveal an insight into his private demons and dilemmas. Through his cinema, he has been able to lay bare his life, fulfilling his dream of being able “to live films”.

Both these passionate and transgressive masters are gone now. But their legacy remains. Both played by their own rules until the very end. Their creations have inspired, and continue to inspire, generations of other great filmmakers.
Tags Bernardo Bertolucci Fahrenheit 451 Lawrence of Arabia Marlon Brando Nicolas Roeg sexuality in cinema The Conformist The Last Tango in Paris unwind Views
Published : November 27, 2018 07:50 PM IST