Anu Garg’s world of words: The story of a wordaholic and his 25-year lexicological pursuit

Updated : December 06, 2019 01:44 PM IST
Wordsmith.org is supported by users’ contributions, and Garg works with a team of four to ensure that the words he chooses – 5,769 since 1994 – keep dropping into subscribers’ inboxes regularly.
The New York Times has called its daily mailer, titled A Word a Day, “the most welcomed, most enduring piece of daily mass e-mail in cyberspace”.

Sitting at his brother’s home on Peddar Road, Anu Garg, who is in Mumbai for a talk, among other things, is acquainting me with a word that he never thought had enough reason to exist. “With language, you typically don’t have words that are not focused.” says Garg. “So, if the word is ‘horse’, you have a noun ‘rider’ and you get ‘horse rider’, or ‘pony rider’, or ‘motorcycle rider’. But since horse riding is so common, you have the word ‘equestrian’. However, there isn’t a word specifically for, say, ‘llama rider’ or ‘zebra rider’; it’s not very efficient for a language to have a focus word involving each animal.” But, says Garg, his face lighting up with delight, there is a specific word for someone who rides dolphins. “It’s ‘delphinestrian’. I never knew that until fairly recently, and this is one of the reasons why I keep doing what I do.” 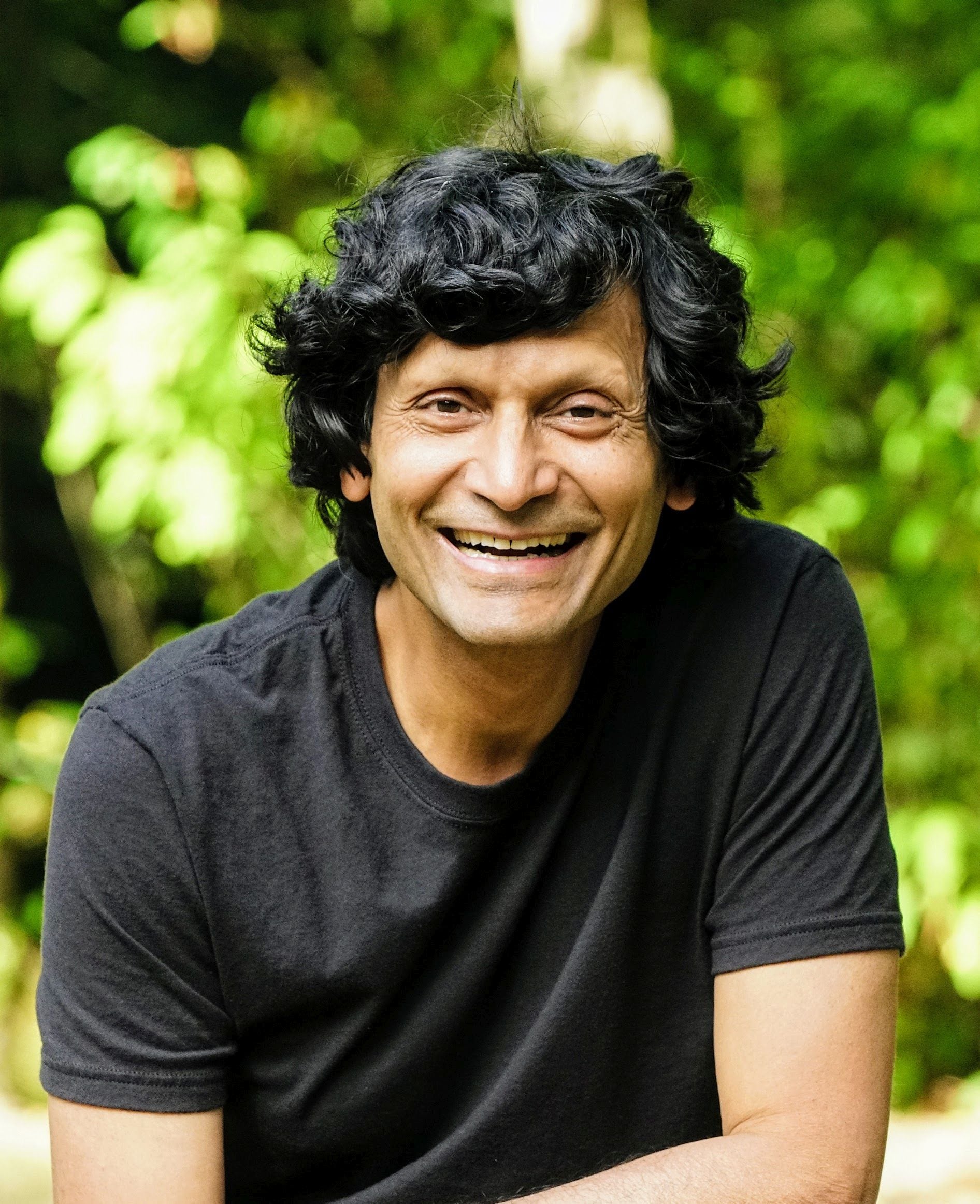 Washington-based Garg, 52, is the founder of wordsmith.org, a community of word lovers in over 170 countries that turned 25 this year. The New York Times has called its daily mailer, titled A Word a Day, “the most welcomed, most enduring piece of daily mass e-mail in cyberspace”, and the Smithsonian has described it as a “truly globe-circling cyber-phenomenon.” Earlier this week, the word for the day was ‘fulgor’ (or fulgour), which means splendor or brightness. As has been the case for the last 25 years, it was accompanied by a short note on its etymology (from Latin fulgor (brightness); an example of the word’s usage, and a ‘Thought for Today’. Besides the e-mailer, Garg’s site now also features a pangram finder, an anagram server, a palindrome miner, among others, and he has also written three books on – what else -- words, including The Dord, the Diglot, and an Avocado or Two: The Hidden Lives and Strange Origins of Common and Not-So-Common Words.

Garg studied – he switched to an English medium school only in sixth grade -- and spent his childhood in Uttar Pradesh. His love of words started early and the fascination only grew with time. In 1994, in the dark dawn of the internet age, Garg, who has had no formal training in etymology, went to Case Western Reserve University, in Cleveland, on a scholarship to study computer science. “That’s where the magic happened. At the time, there were a handful of sites and I think I visited everyone of them, Then, I decided to create a mailing list and share my love of words with students in my department. They were open to it, and soon students from other departments wanted to be part of it. Then, I started getting requests from other schools and universities…” says Garg. That was how it all began. The first word Garg emailed was ‘zephyr’, and he says that some of the earliest subscribers are “still with us”. “I don’t know why I chose ‘zephyr’. Maybe, it sounded good. All I wanted to do was to let people know that words have fascinating stories to tell. Look at sugar, for instance. It went from India to Persia to France and then came to English. So, in a way, the history of words encapsulates human history.”

There are themes every week

In 2002, as his e-mailer and website became increasingly popular, Garg, then a consultant with AT & T Labs, decided to focus his energies full time on his lexicological pursuit. Today, Wordsmith.org is supported by users’ contributions, and Garg works with a team of four to ensure that the words he chooses – 5,769 since 1994 – keep dropping into subscribers’ inboxes regularly. “We plan out things in advance, there are themes every week, and it is a special feeling to wake up in the morning and then start thinking about my chosen word for the day and the story it has to tell.” Garg also looks forward equally keenly to feedback from readers that has been regularly flooding his inbox for the last two and a half decades. Sometimes, as he discovered recently, in an age of Donald Trump and his anti-immigrant rhetoric, things can get a bit unpleasant. “We had used a series of words that talked about Trump. So, this subscriber sent us a threatening email, and essentially asked me to go back to where I came from.” Garg says he considered several options, including ignoring the message. But, in the end, he eventually replied to the subscriber. “A week later, he wrote back to me and apologised. That proved to me, yet again, the power of words. With the right words, you can make somebody rethink their position.”