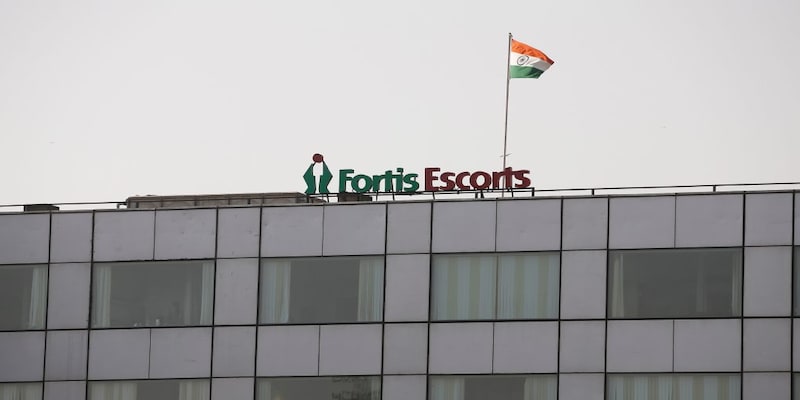 The board will meet on May 10 to decide on the advisory panel’s recommendations on the binding bids.

Fortis Healthcare has become a lodestar of a frenzied takeover battle, with five entities bidding for the cash-strapped hospital operator.