When the streets of Paris stir to life

When the streets of Paris stir to life 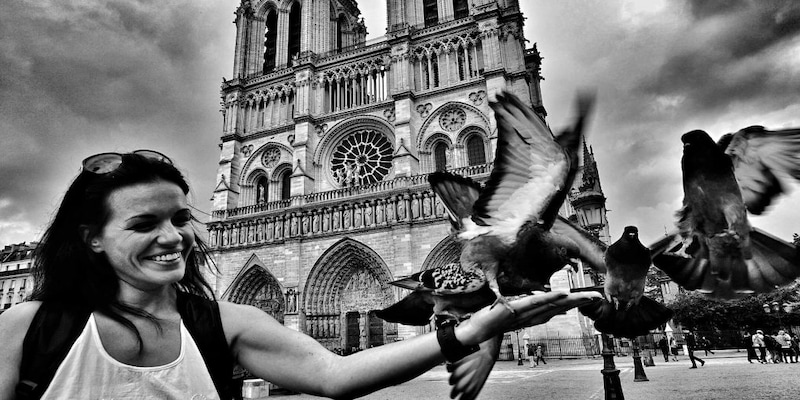 In his book Slowness, Milan Kundera wrote, “Paris has often been good towards East”. Yet, for an outsider, Paris is as international as it gets. You will bump into Bangladeshi immigrants, Pakistani artists, Romanian graphic artists, Czech photographers, American bankers, Sri Lankan store-owners and of course Indians from all walks of life. But Paris also has the capacity to make you feel home. The streets buzz with limitless energy. Paris, like New York, never sleeps and so it never has to wake up. Ever street has a compelling tale to tell. From the streets to the metro bunkers to the catacombs underneath the city, Paris makes you look at life differently. Paris is a photographer’s delight. It reminds one of what Hemingway once described as “a movable feast.” Gathered here are images of Paris viewed from the prism of life on the streets. At Notordamme Cathedral, pigeons play with the unknown travelers. A street scene at St Gremain A mother and daughter take the Eiffel tour 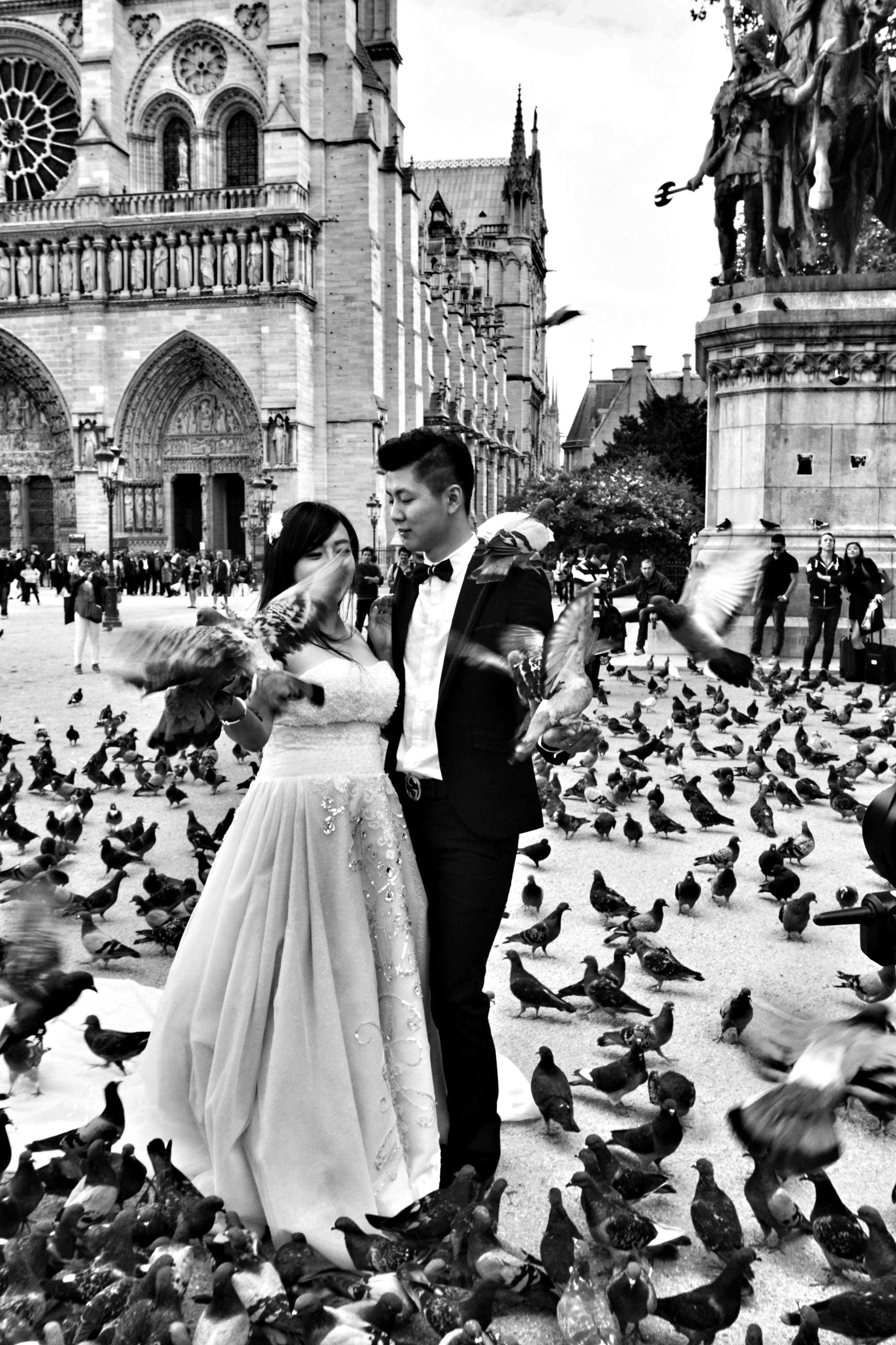 A Roma boy doing jugglery to earn pennies for his living Although Burkha is banned in public places, semi chadors are used by the North African musim girls to preserve their identity, that too defying the law Patterns at the Lovre 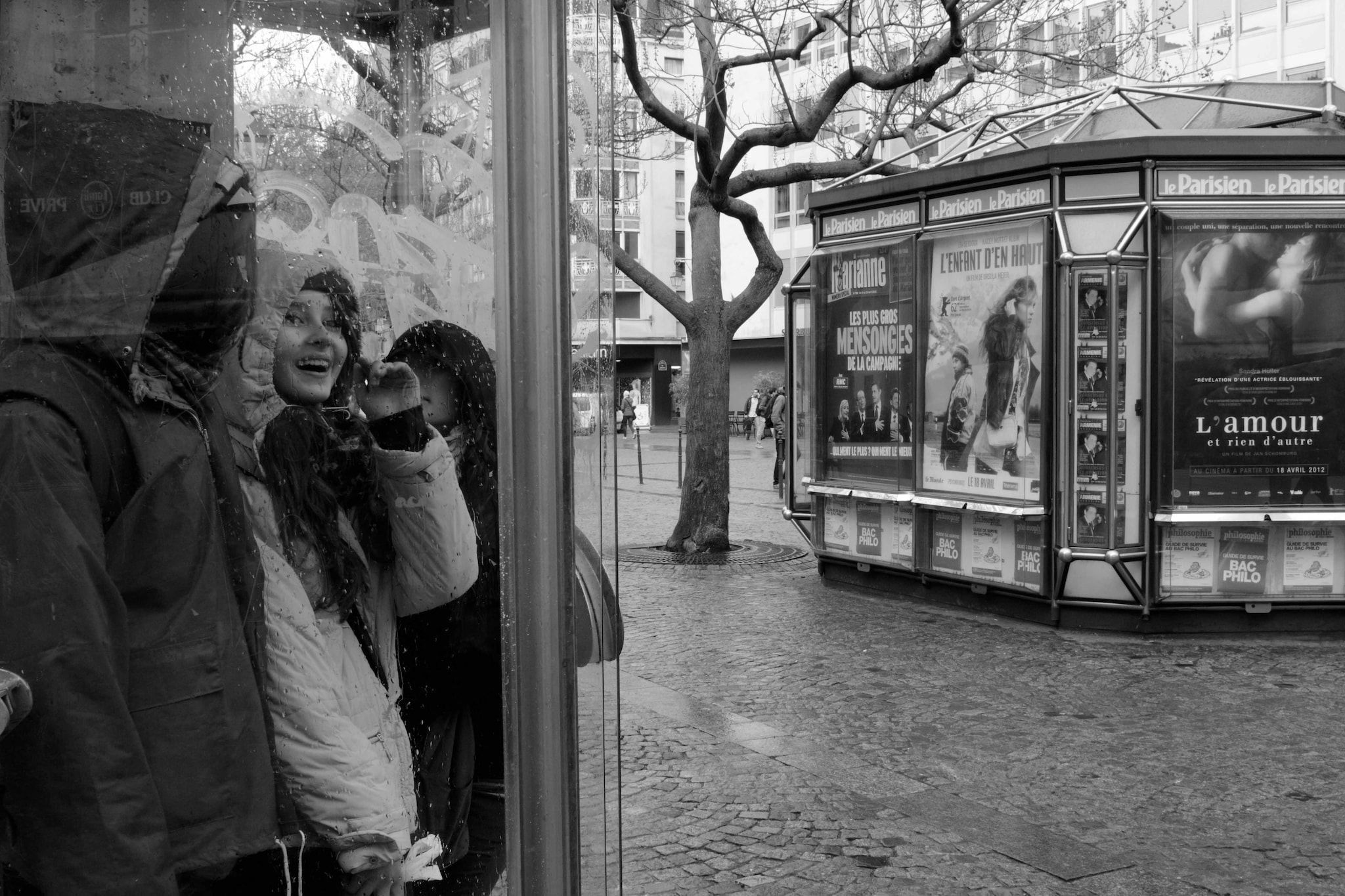 A poster and streetwalkers Trying to move a refrigarator at Re d St Antoine 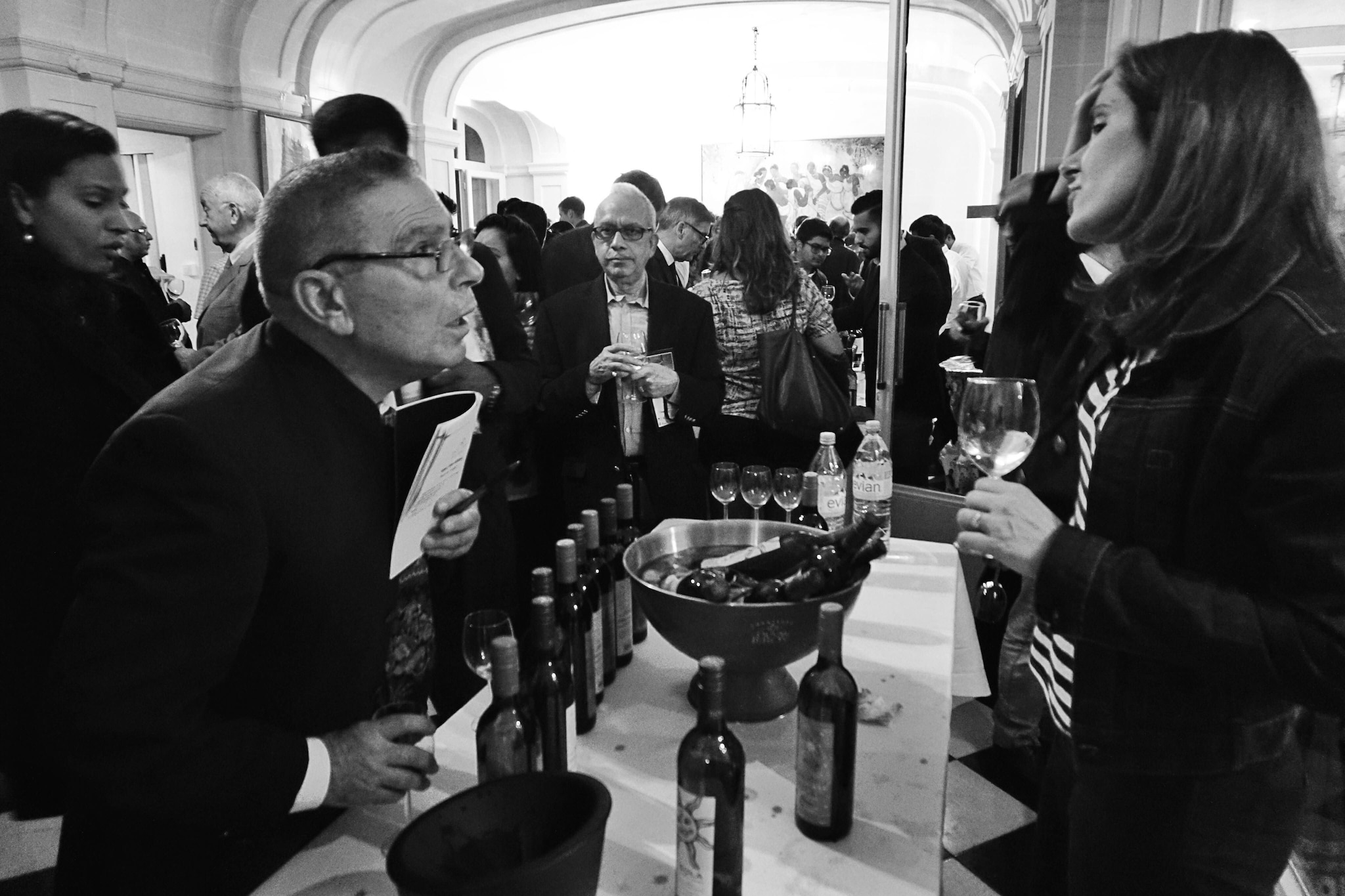