The story of how an Aussie wasteland became a green paradise

It is a gripping tale of a dainty Lady Elliot, a fervid floatplane pilot, and a faraway cay of crushed coral. A tiny island at the southern tip of Australia’s Great Barrier Reef sitting in the middle of the turquoise water, so far from the coast that if you craved for a midnight kangaroo jerky or cheesymite scroll, you’d have to hop into a plane, fly 80 kms to Bundaberg, pick the jerky and fly back to the eco resort.

That’s Lady Elliot Island. Located as part of the planet’s most extensive coral reef ecosystem, it was once a mine site - mined for sea cucumber and guano (bird poop used as manure and for production of gunpowder) in the 1860s. The island was stripped bare of vegetation and nearly abandoned. Then, came a knight in a floatplane - a man named Peter Gash, the chief pilot of Seair Pacific that ran flights into Lady Musgrave Island. 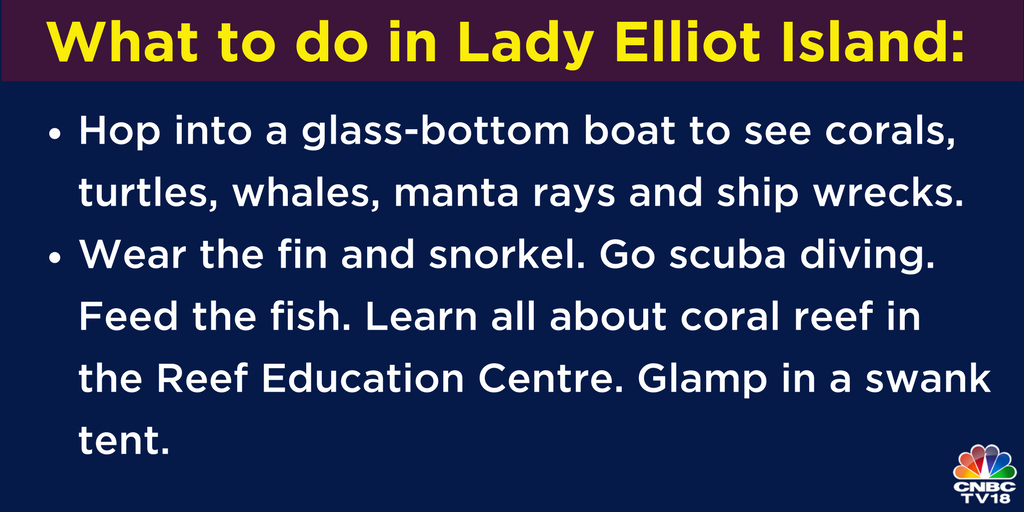 Every day Gash would fly over Lady Elliot Island and in his heart ran the constant dream of ‘owning’ a part of the land where the white-capped noddy comes in hordes, turtles lay their eggs, a whole caboodle of mantas and sharks swim by and is one of only two places on the Reef where endangered red-tailed tropic birds breed. In the 1990s, Gash ditched the floatplanes, added wheels, flew visitors to Lady Elliot and in August 2005, when the island lease was up for grabs, he raised a hand.  Today, Gash is co-owner of the island and operates the Lady Elliot Island Eco Resort.

That fortuitous day, Lady Elliot found a passionate reef warrior who kicked out greenhouse emissions and changed its fate. When Gash took over in 2005, the island used 550 litres of diesel daily just to produce power. That added to almost 200,000 litres per year. A staggering emission-evil that bothered Gash.

Instead of crying hoarse about the emissions, he turned it eco-friendly. In December 2008, the island had its own three-phase solar hybrid power station which remains one of Australia’s largest privately-owned systems of its kind. Having halved the island’s fuel consumption in just two years of implementing the solar power system, Lady Elliot uses less than 70,000 litres of diesel and produces less than 195 tonnes of emissions each year.

Today, 80% of the island’s need is solar-powered (it hopes to go 100% solar by 2020), it desalinates seawater for drinking purposes, maintains a waste water treatment plant and recycles its rubbish. Recyclable waste is removed by barge every three months – an 18-hour trip to Gladstone on mainland Australia.

Prince Charles visited Lady Elliot Island on April 6. He participated in a  roundtable discussion on climate change and said that decisions made in the next decade will determine the fate of the Great Barrier Reef.

Lady Elliot is the first island in Australia to completely ban plastic water bottles, has no high-rise buildings and has the unique distinction of producing its own soil through food waste. Using thousands of native plants, the island is being regenerated to its former pre-European settlement glory.

Says Gash, “Sustainability and sustainable tourism means ensuring that whatever we do today does not have a negative impact on the Island, the reef or the greater planet for tomorrow. It means leaving the world a better place than we found it.”

Honoured with the prestigious Marie Watson-Blake Award for Outstanding Contribution by an Individual at the Queensland Tourism Awards in 2014, Gash is zealously striving to keep the world - and the Great Barrier Reef - ‘alive’. 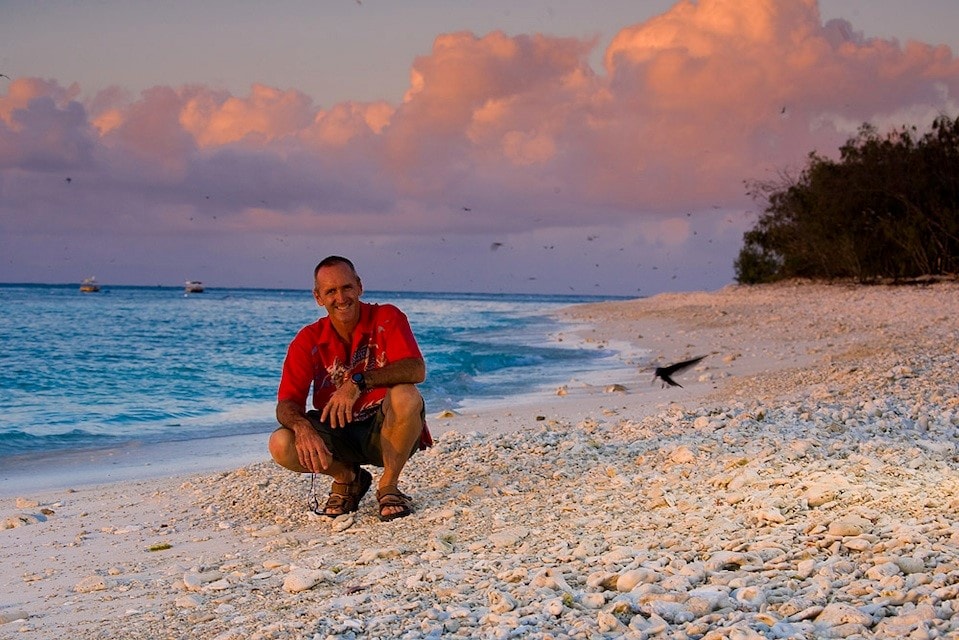 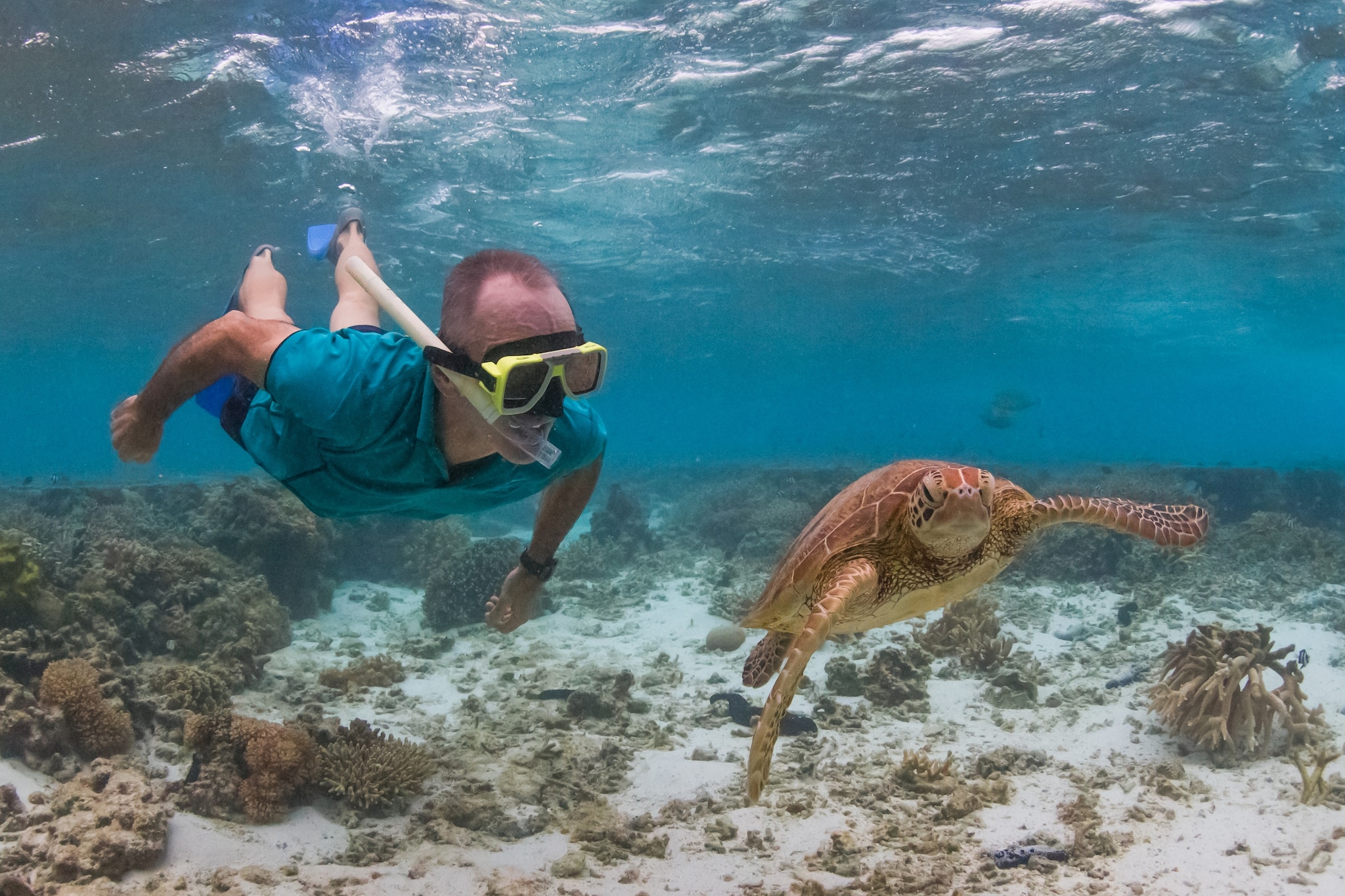 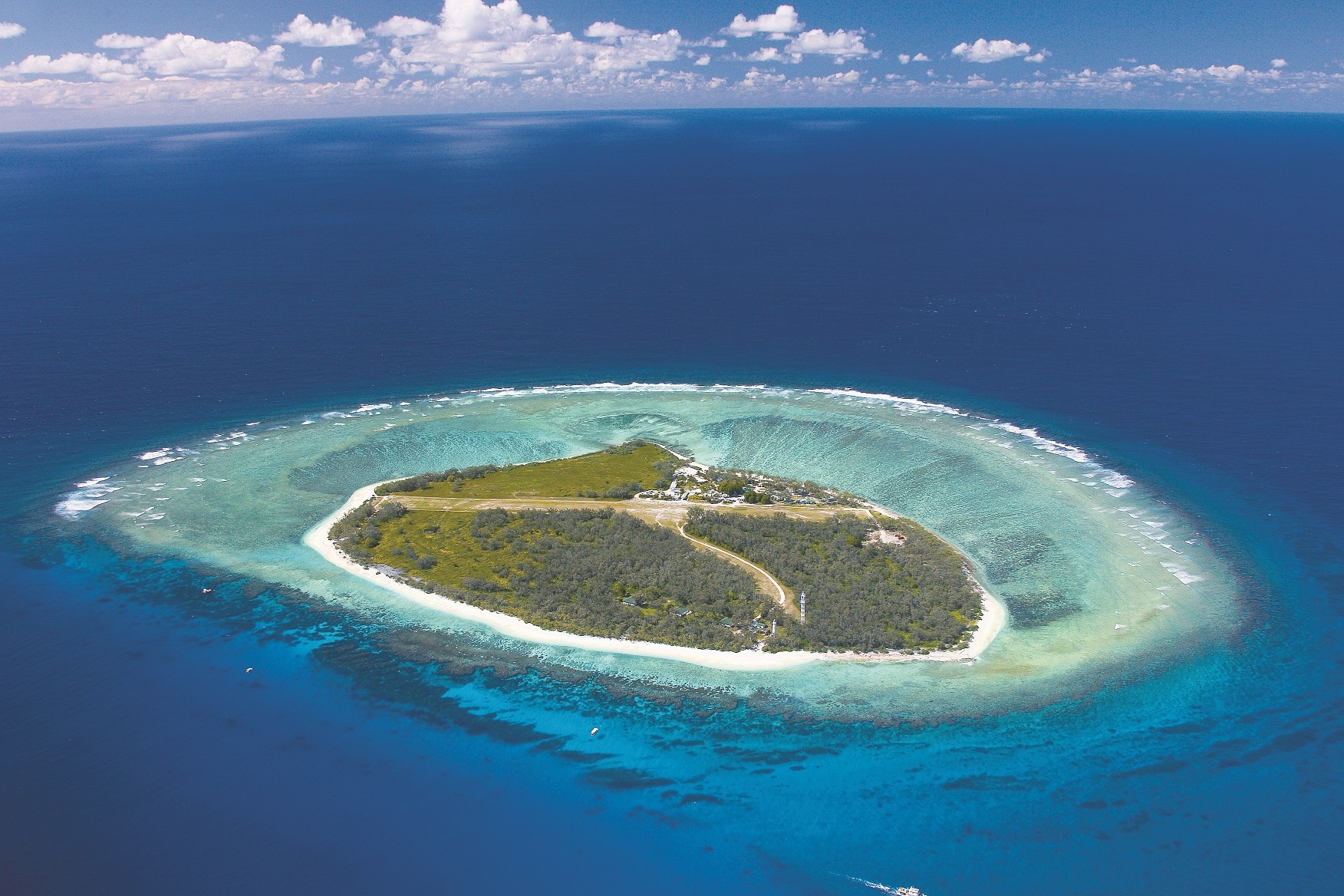 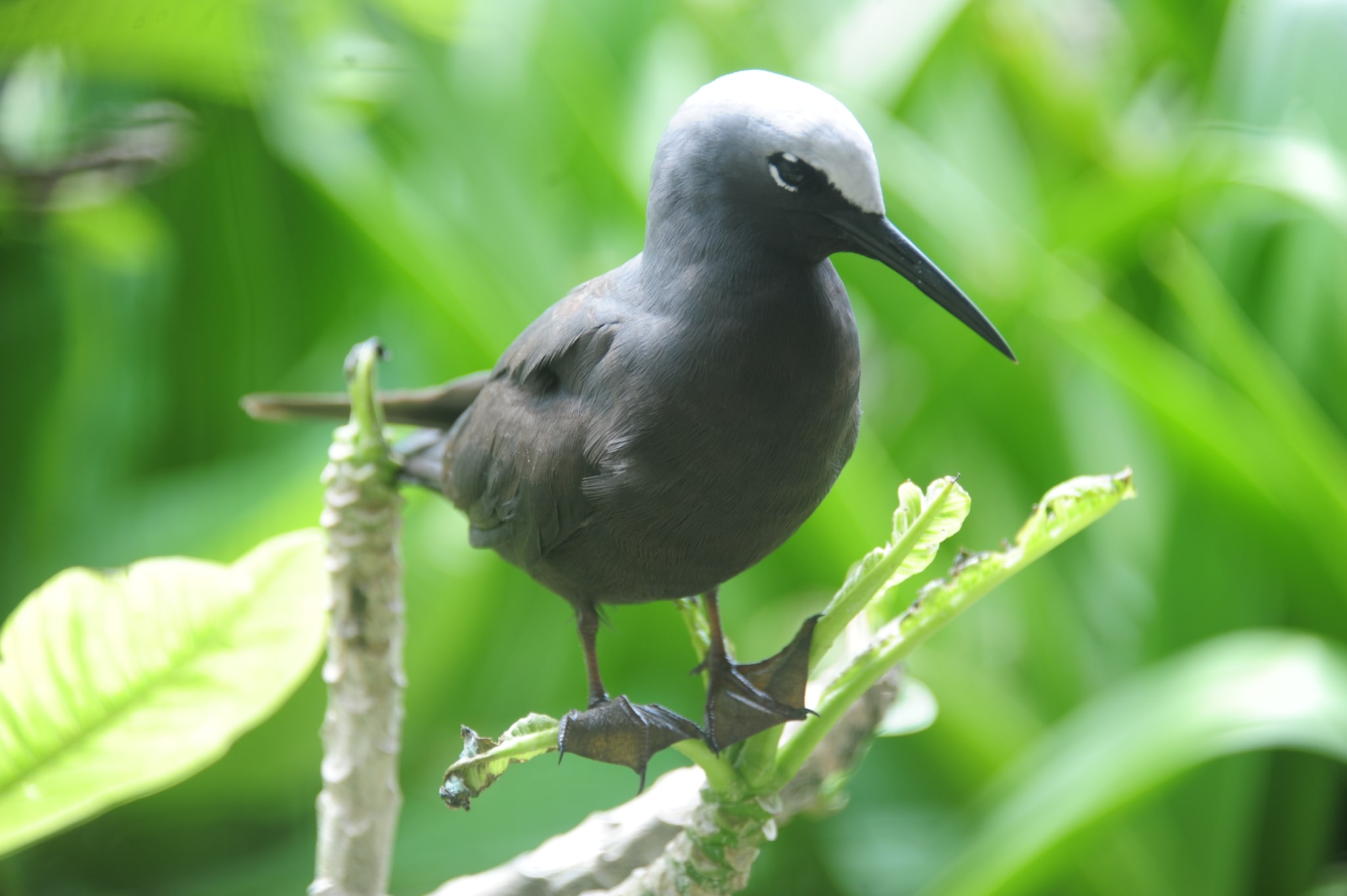 Lady Elliot falls in the Green Zone of Great Barrier Reef and is home to several species of birds and marine life.