The history of Gold Coast, which is hosting the Commonwealth Games In 1950s, Brisbane journalists started calling the coast south of Brisbane, the Gold Coast. Newspapers headlined articles with The Golden strip of the South Coast, the place to buy and sell land in the postwar real estate boom. In 1958, the South Coast Town Council adopted the name ‘Gold Coast’ and on May 16, 1959, it was officially proclaimed a city. (Photo: Gold Coast Historical Association) A photograph titled The Age of Innocence (photographer unknown) is displayed near Surfer’s Paradise. The ‘innocence’ here is the ignorance about sunburn and skin cancer in the 1960s. (Photo: Gold Coast Historical Association) In 1940s, Paula Stafford designed Australia’s first bikinis - she started out making swimming costumes for her four children. The swimsuits soon caught on for adults and everyone wanted Paula’s togs (that’s what bikinis were called). An old advertisement of Gloria Gamble wearing a Stafford bikini still stands in the Surfer’s Paradise (Photo: Gold Coast Historical Association) 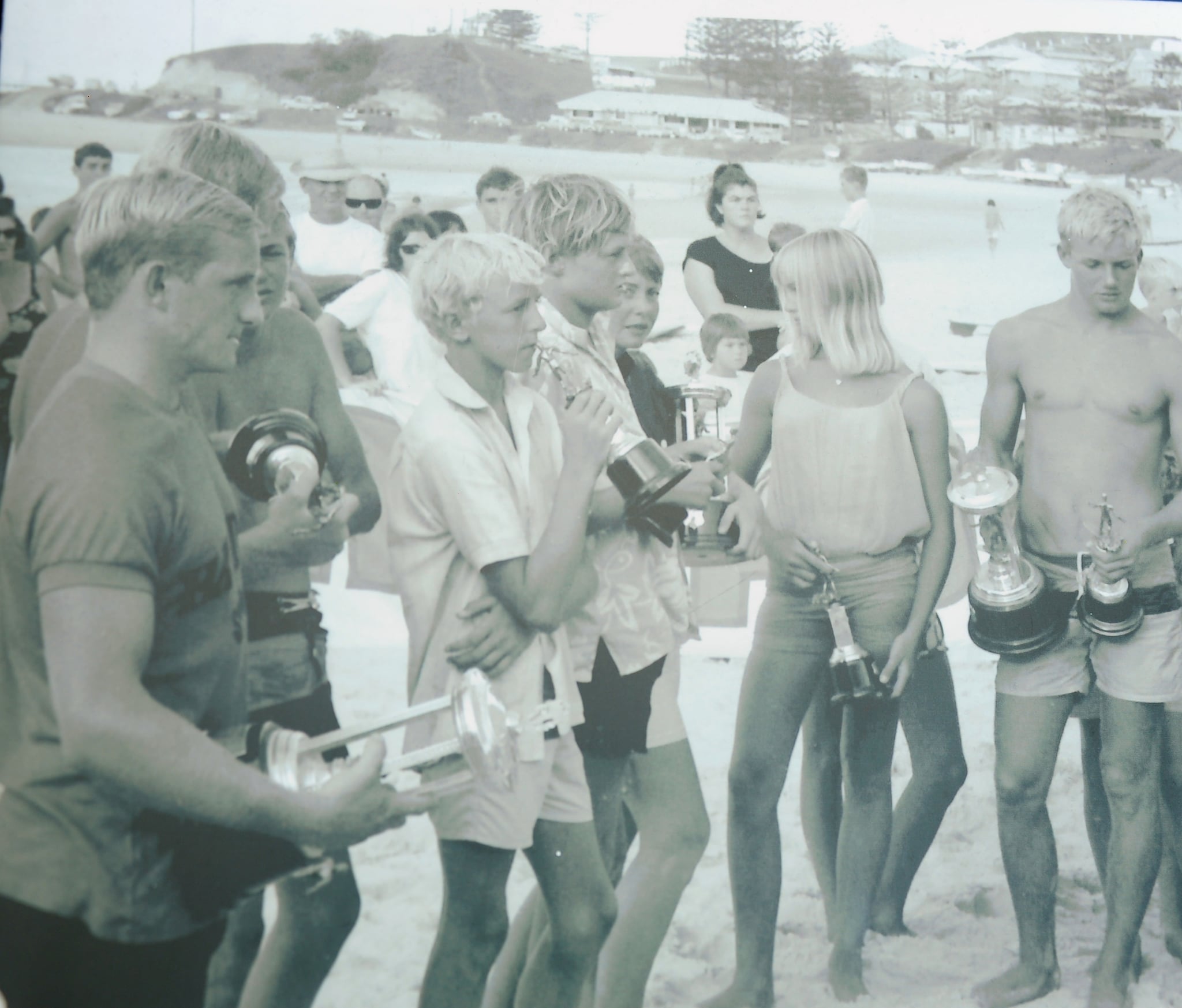 In 1964, a committee of nine met in the lounge of Kirra Beach to form the Australian Association of Queensland (now Surfing Queensland). 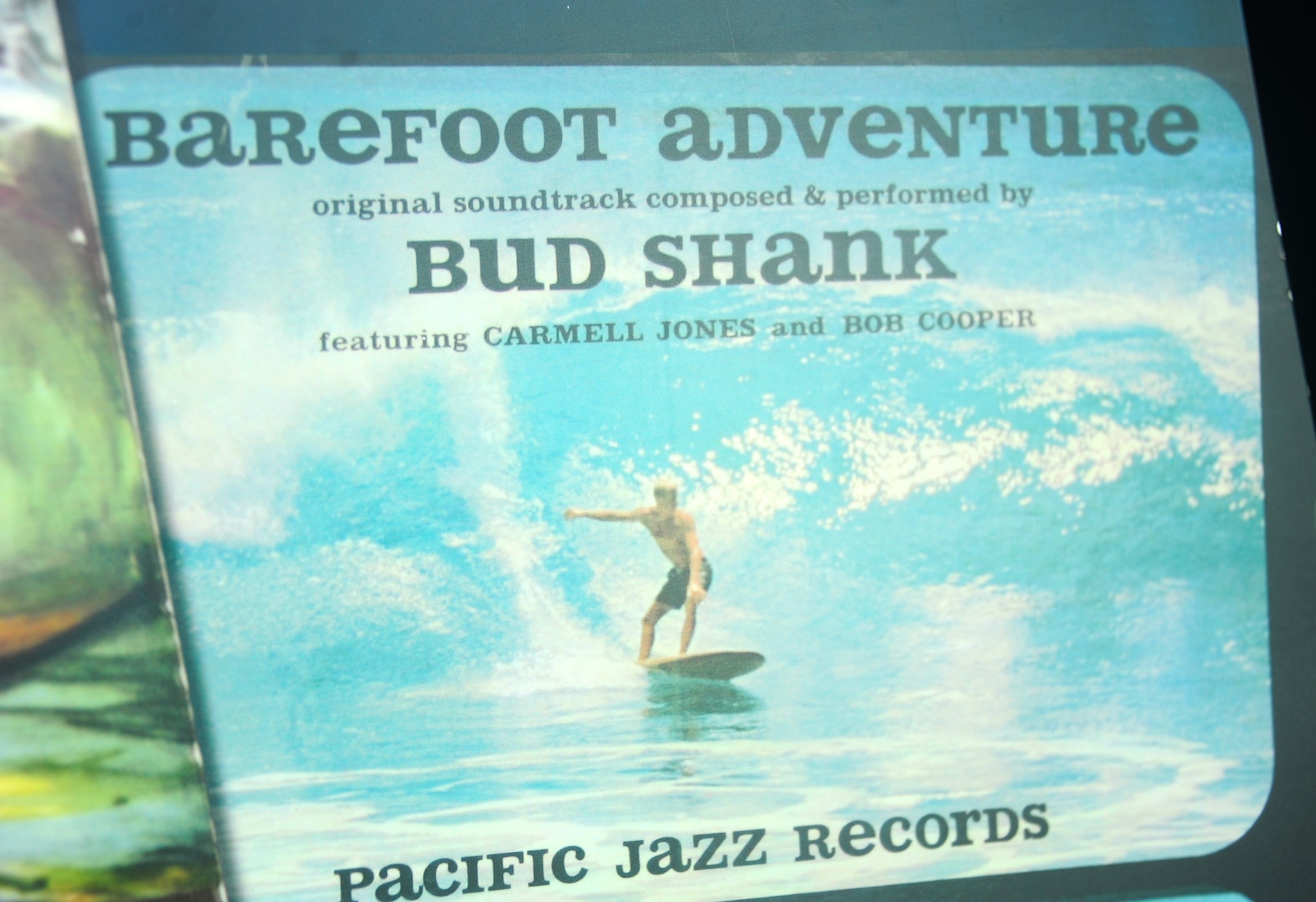 Queensland Surfers had their first experience of movies dedicated solely to surfing in January of 1962. Bruce Brown’s movies Barefoot Adventure, Slippery When Wet, Surf Crazy screened at the Capitol theatre in Coolangatta and the Astor in Brisbane. The movies only had music soundtrack and Bruce Brown actually sat on stage and narrated each show. 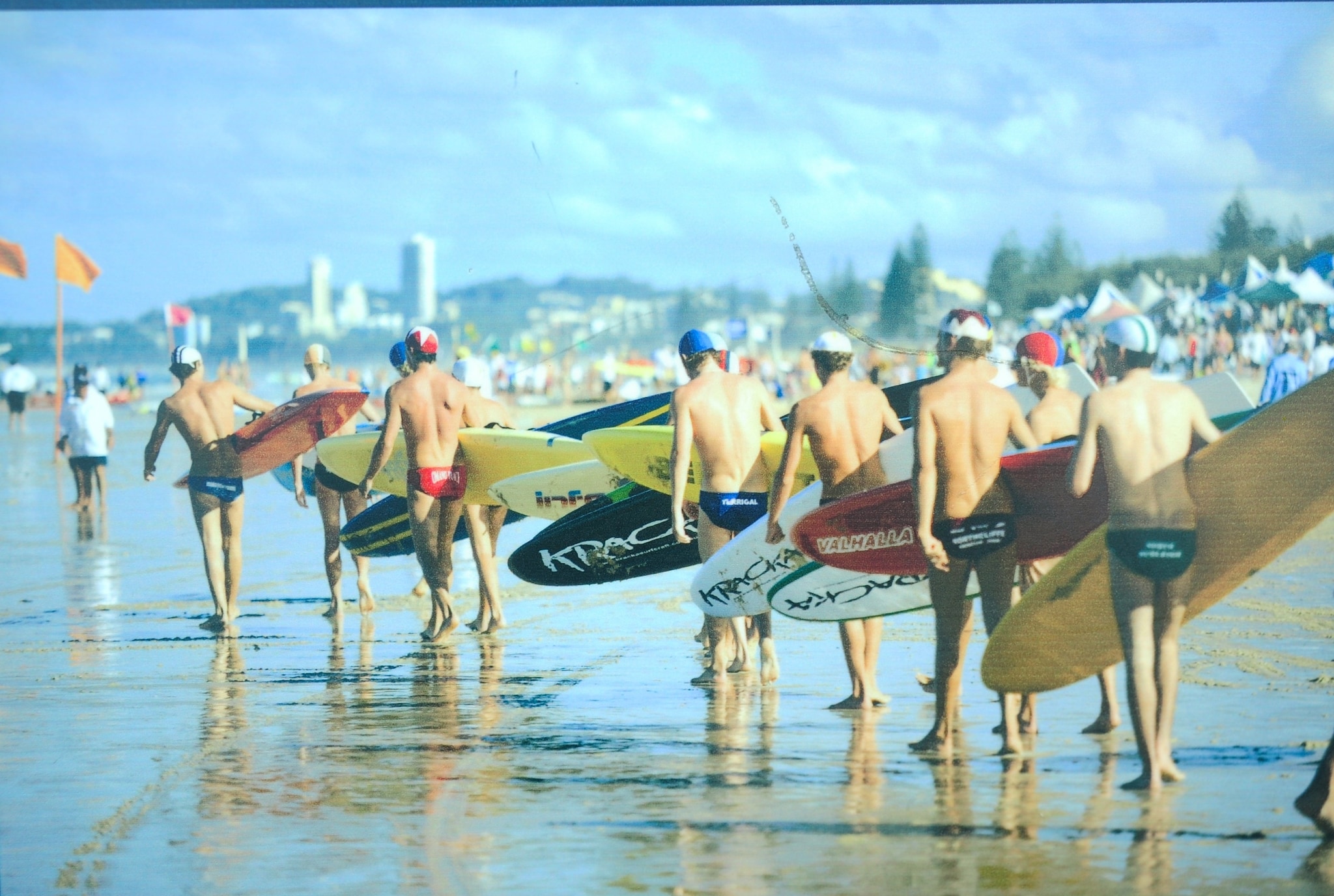 In 1996, Shane Beschen from California created history in Billabong Pro when he became the first surfer and the only surfer ever to score 3 x perfect 10s in a major world surfing event. 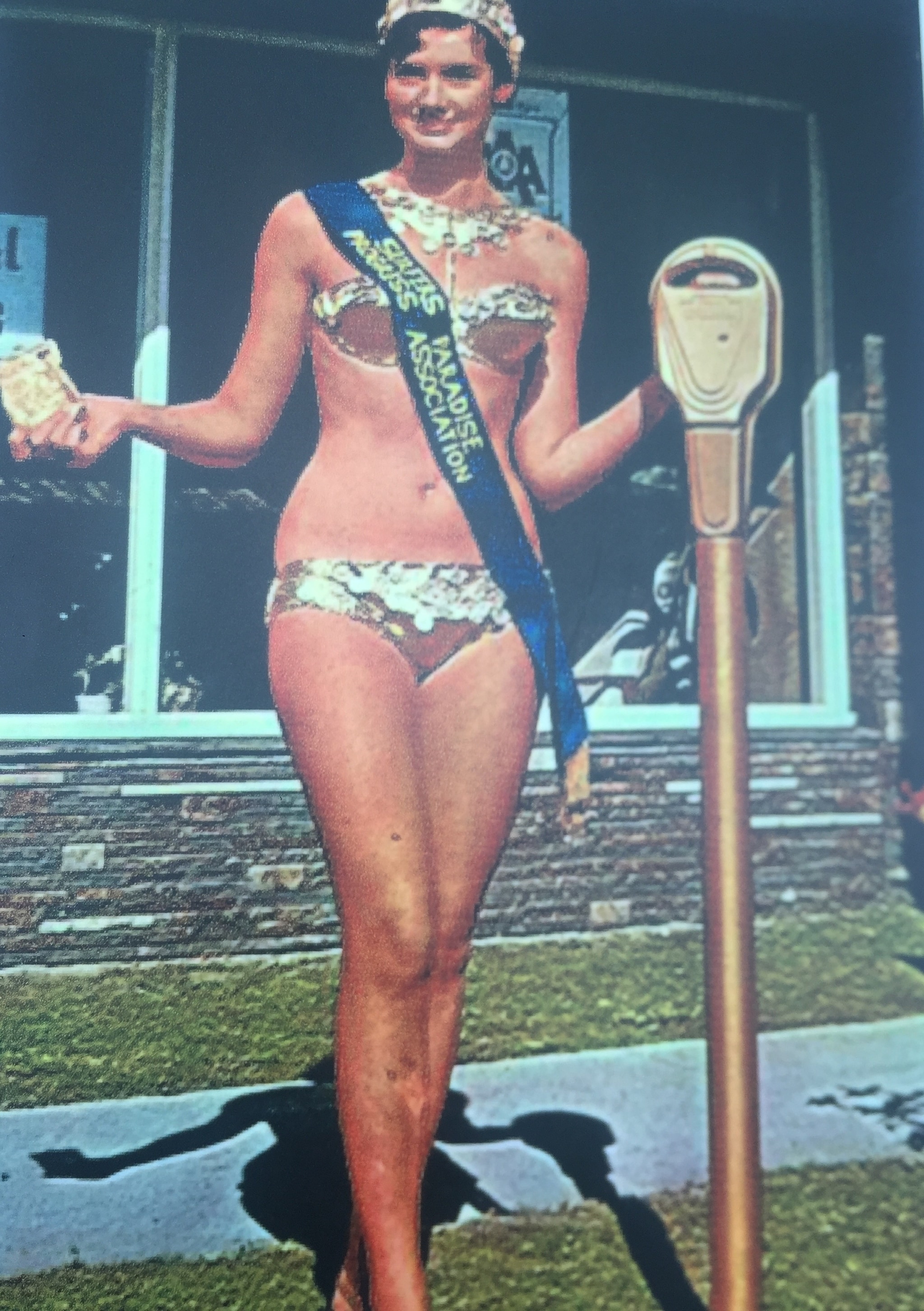 Photographer Frederick (Fred) Lang (1901–1993) started taking photographs of holiday makers. With ‘Today’s Photo Today’ as the tagline, Lang would take photographs in morning, return to his studio to make prints for delivery the same day. This photograph is from Fred Land Collection. Beenleigh is Australia’s original rum. Created before any other rum in the country. Created before even Coca Cola was invented. Built in 1884, it is the oldest registered distillery in Australia and is still pot stilling using original copper equipment. This is a 1921 advertisement. In 1957, hotelier Bernie Elsey and his friends started the legendary Pyjama Parties at his Beachcomber Hotel and Sea Breeze Hotel. The hotel was regularly raided to enforce an archaic law that prohibited the selling of alcohol where dancing was conducted. 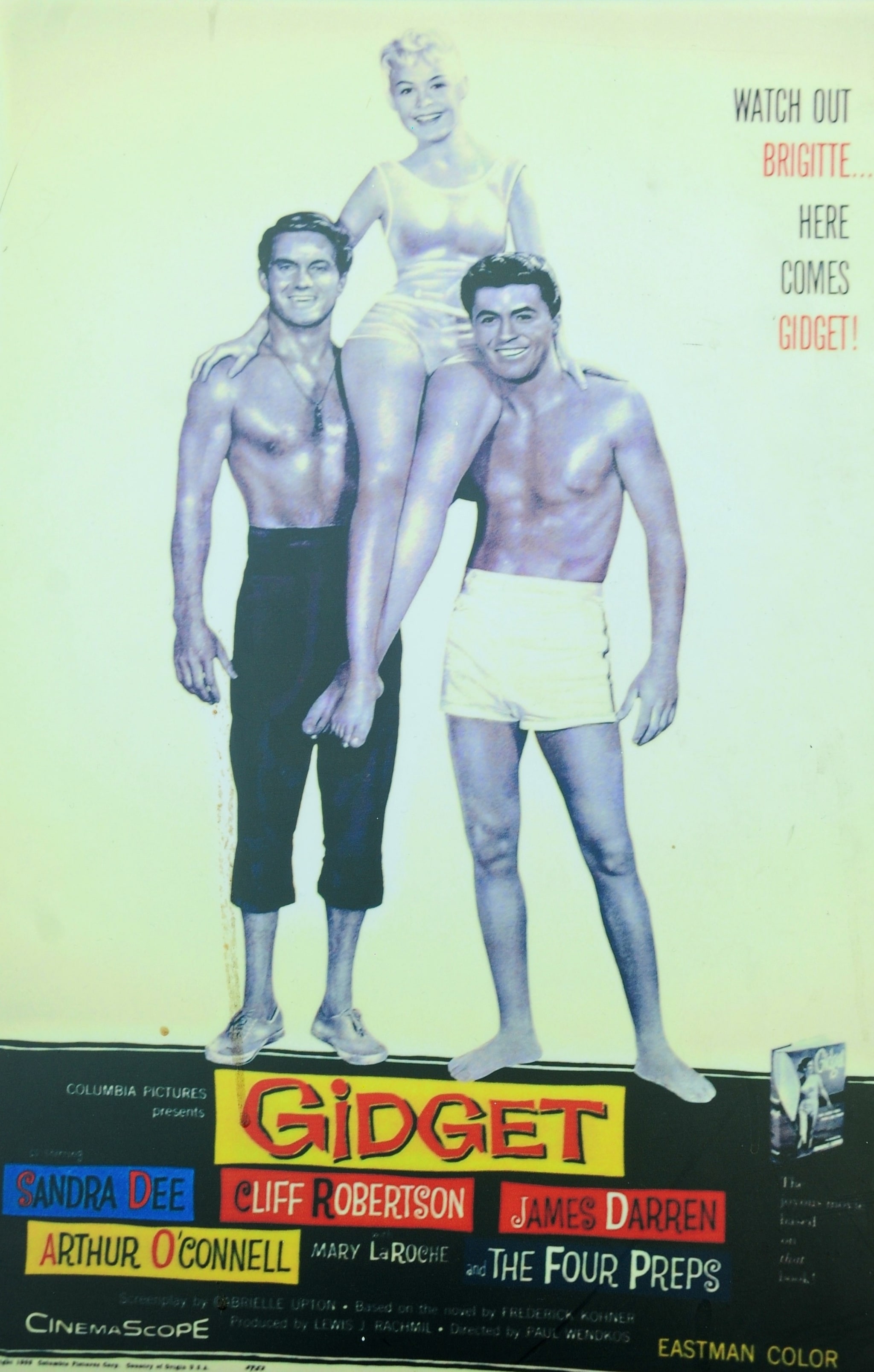 Gidget, a 1959-movie, brought the Hollywood version of surfing lifestyle to the masses. It had an instantaneous impact on teenagers of the time. Suddenly, the Gold Coast beaches were invaded by carloads of would-be surfers with all manner of equipment strapped to the roof of their cars.
Tags Commonwealth Games 2018 Gold Coast Smart Living