Several studies over the years have established that ensuring that women are well-represented in the overall workforce has numerous benefits. Gender diversity in the workplace leads to a thriving economy. It also makes good business sense since the variety of perspectives allows better decision-making.

Yet, gender equality in the workplace has featured only as part of a larger conversation for just a few years now. Nevertheless, business organizations are more and more making a conscious effort to ensure gender diversity.

However, the participation of women in the workforce, especially in leadership roles, remains disappointing. These are due to a host of factors such as familial responsibilities, marriage, childbirth, etc.

The proper representation of women in the workforce pays rich dividends for the national economy. Thus, governments are increasingly ensuring they support gender equality at the workplace through responsible policies.

Since the conversation today is about Digital India, it makes sense to focus on women and their participation in the technology industry workforce. According to a March 2020 report by NASSCOM on diversion and inclusion trends in India’s tech industry, women make up for over 35% of the tech industry workforce for FY2020.

Further statistics in the report showed that women accounted for a 44% share of total net hiring in FY2020 and a 2.6% compound annual growth rate of women employees over FY2017 through FY2019. The report also mentions a 2x growth in women at the executive level in the last three years. This indicates that organizations are training more women for leadership roles in an otherwise traditionally male-dominated industry.

However, these encouraging numbers are no coincidence, which the report highlights as well. There is evidence that companies are making conscious efforts to promote gender inclusion through various means, like using technology, to eliminate bias during recruitment and hiring. 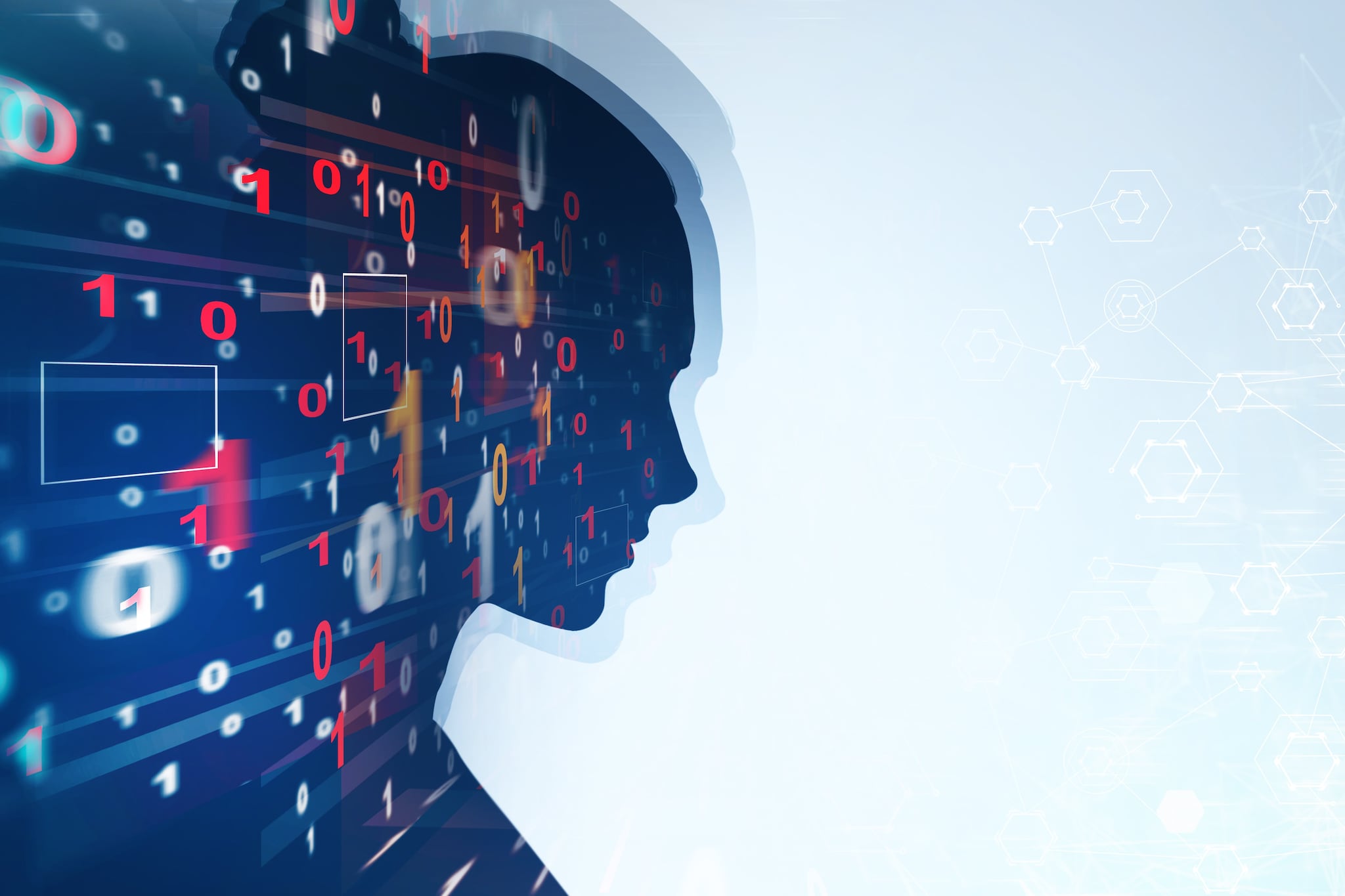 Another 2017 NASSCOM report suggests that while men and women employees at tech companies start their careers at a similar age, career progress among women is slower, in such a way that men holding senior positions are younger than women in similar roles. It also showed a greater concentration of women employees in IT companies at lower career levels and fewer women in top-level roles.

Available in Union Minister of Women and Child Development Smriti Zubin Irani's written reply dated March 25, 2021, to the Rajya Sabha is a list of India's initiatives to minimize the gender gap across the country. It mentions the World Economic Forum-published Global Gender Gap Index Report 2020. The report ranked India at 112 out of 153 countries with a score of 0.668 out of 1. This was higher than the Gender Gap Index Report 2018 rank of 108, out of 149 countries, with a score of 0.665.

The Global Gender Gap Index (GGGI) consists of four parameters: economic participation and opportunity, educational attainment, health and survival, and political empowerment. As per the 2020 report, India has scored 0.354 in economic participation and opportunity, 0.962 in educational attainment, 0.944 in health and survival, and 0.411 in political empowerment.

But what about government initiatives to encourage greater participation of women in the tech industry?

Recently, the Department of Science & Technology (DST) announced a collaboration with IBM India in October 2020 to scale up the existing initiative Vigyan Jyoti. This would expand opportunities for women students to pursue their interest in the STEM (Science, Technology, Engineering, and Mathematics) fields. The program aims to promote STEM learning and careers by creating a level playing field for girls between the 9th and 12th grades to pursue STEM.

More recently, at an India-UK virtual summit on May 4, 2021, the prime ministers of India and the UK, Narendra Modi and Boris Johnson agreed on a vision for more cooperation between India and the UK in strengthening the role of women in STEM at schools, universities, and research institutions. It included creating an environment to promote equal participation of women in STEM disciplines through initiatives like the Gender Advancement for Transforming Institutions (GATI) project. Overseen by the DST ministry, the GATI project looks to create a framework to assess gender equality in STEM, among other things.

Thus, with the notable achievements of women around the globe, over the years, it has become increasingly evident that gender diversity is crucial and beneficial for society as a whole. As such, government intervention and support are required to ensure that we are moving towards a more digitally inclusive India.

Expect margin to normalise in the coming quarters as focus to remain on growth, says Nazara Tech