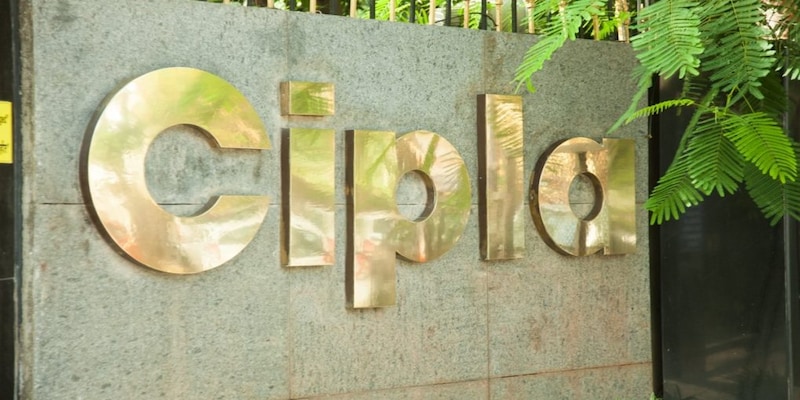 Cipla shares surged 5 percent to Rs 600.60 in a bearish market, despite subdued fourth quarter numbers. Brokers said the positive commentary by the management in its earnings call could have been a key factor driving the stock rally.

Cipla shares surged 5 percent to Rs 600.60 in a bearish market, despite subdued fourth quarter numbers. Brokers said the positive commentary by the management in its earnings call could have been a key factor driving the stock rally.

Here’s a quick lowdown of the Q4 numbers and management commentary
Topline:
Sales were flat year-on-year mainly due to a decline in the company’s US business and COVID-related disruptions. US sales, which account for a fifth of the total, fell over 25 percent to $118 million. Kidney drug Sensipar, which was a major contributor to revenues the year before, is now seeing competition, the company said. The loss in revenues due to COVID was Rs 200 crore, the company said. Dermatology and oral healthcare drug sales were down and sales on the whole were lower due to lesser number of non-COVID hospitalisations.
Weak margins:
Quarterly net profit was down 30 percent year-on-year, and margins crashed to 14.5 percent from 21.8 percent. In addition to the COVID impact and also lower US sales, margins were hit because of the remediation costs of the Goa facility, which was issued a warning letter by the USFDA. The Goa facility is one of Cipla’s biggest plants contributing to US sales. The company said most of the remediation spend was booked during the March quarter, and expects to resolve all pending issues at the plant by July-August.
Commentary:
Cipla is looking to become a company with a strong focus on drugs for lung conditions. The most recent example was the approval from the USFDA for Albuterol inhaler, a drug used to treat asthma, which came two to three quarters ahead of expectations. Brokerages such as Credit Suisse expect Albuterol to generate around $60 million sales for the company with a 10 percent market share by the second quarter of this financial year. The company also filed for approval for the generic version of Advair, another inhaler drug to treat asthma and other conditions. Cipla also filed for another inhaler product in Q4 and is working on filing another one sometime in FY21.
The company expects its US-based business sales to be in the range of $120 to $130 million going forward, in a base case scenario.
However, it expects strong growth in the domestic market. India sales were up 13 percent, driven by a strong growth in the prescription segment for the third consecutive quarter. Cipla’s consumer health business in India which has Over the Counter (OTC) products such as nicotine replacement therapy drugs Nicotex and Nicogum and cough lozenges Cofsil grew 36 percent year-on-year. Analysts are optimistic about the company’s implementation of the One India Strategy aimed at creating synergies across its three domestic verticals.
This quarter also saw the company prepay the debt taken for US acquisition Invagen, earlier than scheduled. Analysts are expecting the company to strengthen its balance sheet further and turn net cash this fiscal.
Besides the numbers, the company is focused on drugs for COVID-19 treatment. Cipla is in talks with Roche for more supplies of the drug it has licensed from Roche – Tocilizumab, for treating COVID-19 patients. In addition, the company has tied up with Gilead for Remdesivir. The company refused to comment on the earnings potential from the tie-ups. Its focus is on drugs which are backed by clinical trials.
Check out our in-depth Market Coverage, Business News & get real-time Stock Market Updates on CNBC-TV18. Also, Watch our channels CNBC-TV18, CNBC Awaaz and CNBC Bajar Live on-the-go!