Smart Travel: The big don’ts in various countries... remember these when the travel bug bites you

Smart Travel: The big don’ts in various countries... remember these when the travel bug bites you

Law firm Cooney & Conway has compiled a list of countries and their rules/laws that can get any traveller in trouble. Remember these when the travel bug bites you.

The journey of a thousand miles begins with a step. It sure does. But watch your step and remember to keep the law by your side. You need to know that a man can be arrested in Italy for wearing a skirt; in Denmark, you cannot start a car if someone is under it; in Arizona, cutting a cactus is punishable by 25 years in jail; in Massachusetts, it is not legal to scare a pigeon; in Nebraska, hairdressers are forbidden to eat onions between 7 am and 7 pm.

There are many more. Law firm Cooney & Conway has compiled a list of countries and their rules/laws that can get any traveller in trouble. Remember these when the travel bug bites you. 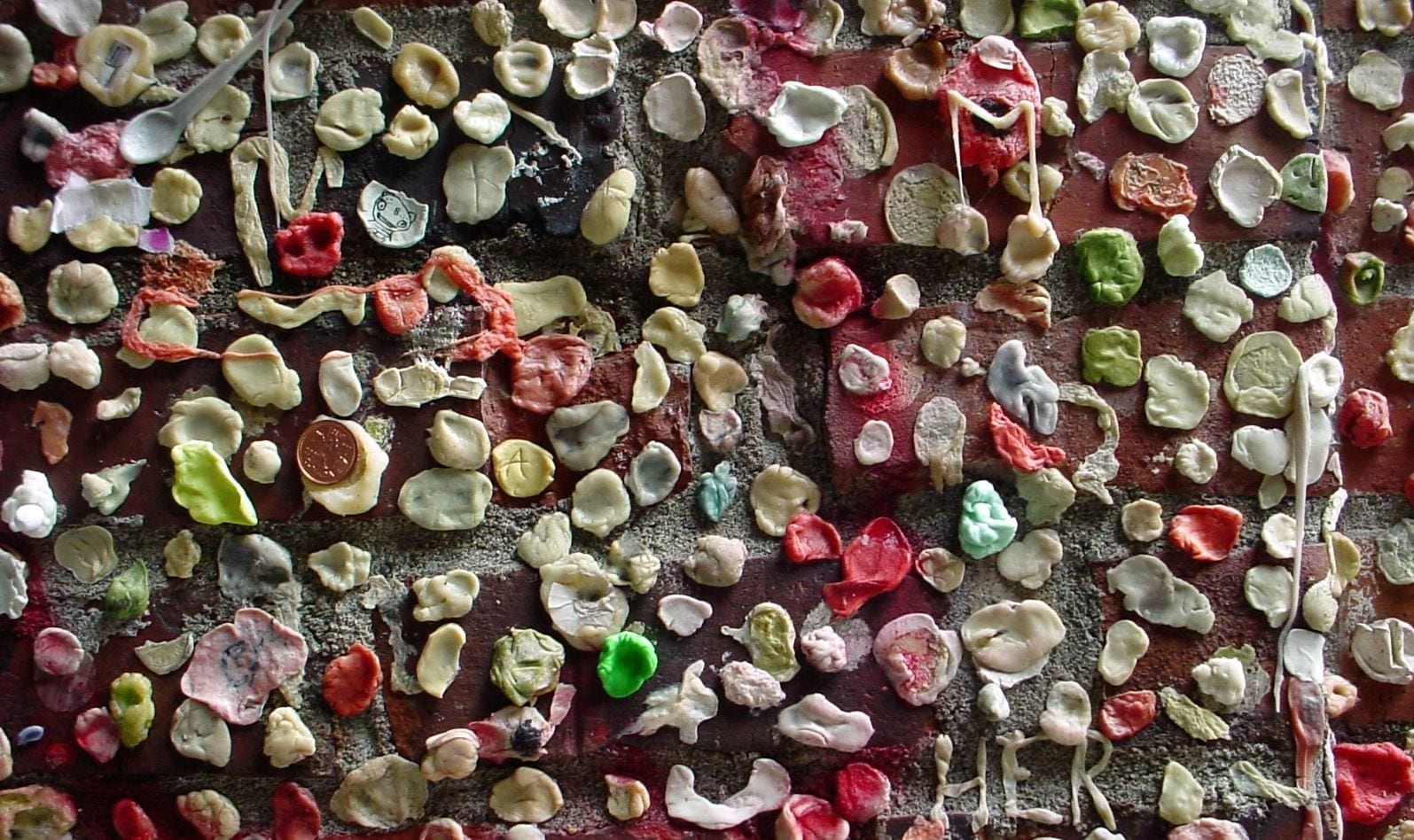 (Photo by Mahalie Pech from FreeImages)
Singapore:
In the tiny city-state, there are rules. And more rules. And hefty fines added with prison time. Fighting in public (up to one year of jail time and/or fine of $5,000), uttering obscene words or singing vulgar songs in public (up to three months in jail and/or fine); smoking in public/commercial place ($1,000 fine); reckless driving (one year in prison and/or $5,000 fine); littering ($300 to $1,000 fine for first-time offenders, $5,000 for repeat offenders). Of course, there’s the notorious no-chewing gum law. Importing/selling chewing gum on first conviction has fine up to $100,000 and/or two years in jail which goes up to $200,000 and/or three years in prison on second conviction. So, leave your gum and remember to remember the rules in Singapore. (Photo by Kinga from FreeImages)
Cuba: You can understand ban on carrying weapons but according to Custom resolution 206, you can only carry 24 units of artificial nails. Though there is no legal restriction on same-sex sexual relationship, it is illegal for a man or woman to be seen in public dressed in garments designed to be worn by the opposite sex. So, no tank tops for men!
Barbados: Wearing camouflage in Barbados is an offence. Only members of the military can wear. The ban was enacted in 1980s when gangsters started impersonating soldiers and robbing people.
Thailand: Criticising the monarch is punishable by 3 to 15 years in prison. It is illegal to desecrate the Thai currency and, listen to this, drive shirtless. Shoplifting is a serious offence and can result in hefty fine, lengthy detention followed by deportation.
Maldives: There’s a strict ban on bringing in pornographic material, alcohol, and, well, sex toys.
Mexico: It is illegal for travellers to carry firearms, knives, daggers, brass knuckles or weapons of any kind. You cannot shout offensive words or display any kind of artistic nudes in public. (Photo by Brent Earwicker from FreeImages)
Uganda: Driving under the influence of alcohol leads to immediate imprisonment. Wearing miniskirts is outlawed and publication of photos of kissing is a strict legal no-no.
The UAE: Taking photographs of restricted areas can result in one or three months of jail or a fine of more than $1,200. Religious proselytising, even unintentional, may result in jail time or deportation. Drugs are strictly prohibited. The UAE’s narcotics definition even includes poppy seeds. So, remember not to carry doughnuts with poppy seed sprinkles.
Malaysia: Do not pick local flora or fauna without authorisation. Defying this rule can lead to prosecution, fine and jail time. Distributing any non-Islamic religious material is dealt with a heavy hand. 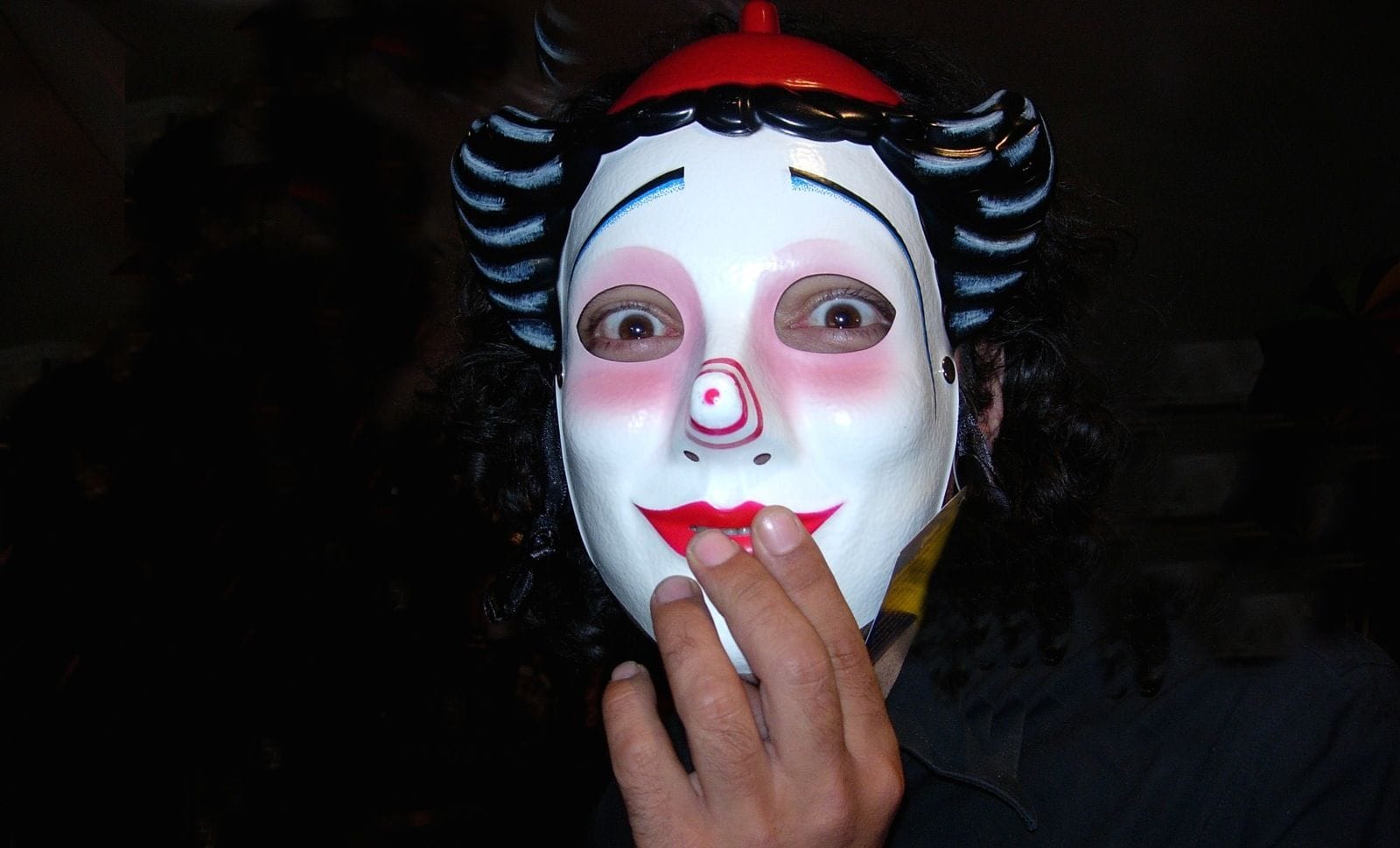 (Photo by Claudia Meyer from FreeImages)
Germany: Wearing masks if you go on strike or political demonstration is illegal. Pillow is considered a ‘passive’ weapon; so is stopping on the autobahn (unless there is an emergency) and cycling under the influence of alcohol.
Russia: Russian law bans providing ‘the propaganda of non-traditional sexual relations to minors’ and foreigners convicted under this law face fines, up to 15 days in jail and deportation. 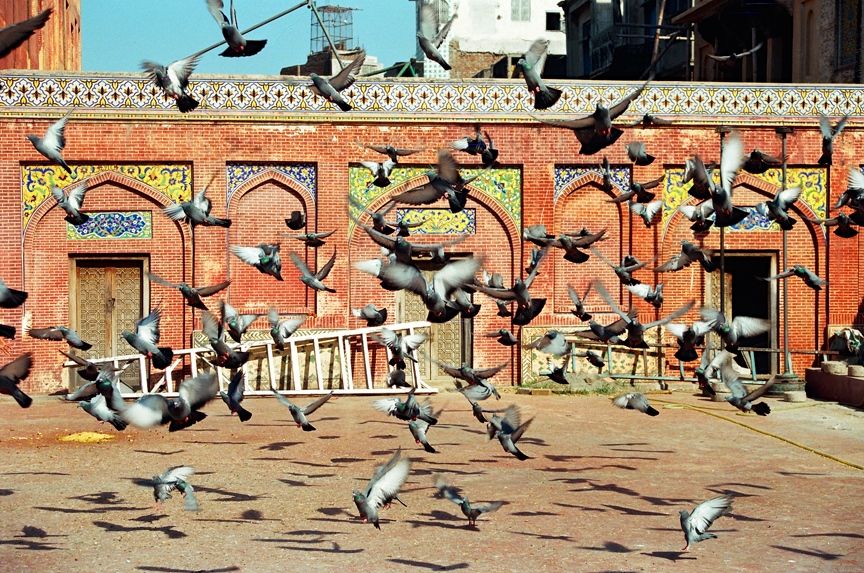 (Photo by Muhammad Imran from FreeImages)
Feeding the pigeons: You might want to do a good deed but do not feed pigeons in Venice, Vienna or San Francisco - the pigeon would fly away but you’ll be behind bars and/or fined heavily.
Preeti Verma Lal is a Goa-based freelance writer/photographer.
Check out our in-depth Market Coverage, Business News & get real-time Stock Market Updates on CNBC-TV18. Also, Watch our channels CNBC-TV18, CNBC Awaaz and CNBC Bajar Live on-the-go!